From March to May 2019, at GAMeC in Bergamo, the first major Italian museum retrospective of the Austrian artist, curated by Natascha Burger and Nicole Fritz.

Birgit Jürgenssen (Wien, 1949-2003) is one of the most important and sophisticated interpreters of international feminist avantgarde. GAMeC – Gallery of Modern and Contemporary Art of Bergamo pays tribute to this extraordinary and, until now, little valued artist by hosting an exhibition project, curated by Natascha Burger and Nicole Fritz, and born out of a strict collaboration with Estate Birgit Jürgenssen, Kunsthalle Tübingen (Germany) and Louisiana Museum of Modern Art in Humlebæk (Denmark).

A refined interpreter of the instances of her time, Birgit Jürgenssen drew on the languages of Surrealism to deal with social conventions, sexuality, beauty canons, and relations between sexes with an ironic language and a subversive humor that often involved the very image of the artist herself. The staged body is never ostentatiously exhibited, rather it is concealed and then revealed through the use of masks, inserts, natural materials, almost as extensions or prosthetics, with the purpose of fathom the psychological and emotional depths of the feminine.

Articulated in six sections, I am. proposes an exhaustive cross-section of the Austrian artist’s production through over 150 works created in forty years of research, including drawings, collages, sculptures, photographs, rayograms, gouaches and cyanotypes. Two are the macro-themes unfolding throughout the exhibition: genre and nature.

Originally, Birgit Jürgenssen’s primary intention was to show and challenge “the prejudices and behavior patterns to which women are subjected within society”. To this end she adopted a pungent irony, playing with different concepts of identity. The private house, seen as a place dedicated to feminine functions, becomes in her works, a place of constraint, and everyday objects such as shoes, clothes and stoves are shown in an enigmatic or sarcastic way. The artist thus questions and deconstructs the myth of power and desire of men without falling into the trap of a simplified dualism, extending her reflection to all gender models codified by society, both male and female.

Structuralism, Psychoanalysis and Ethnology have in fact incited Birgit Jürgenssen to question the dialectic between animal, instinctual, and female identity, and the devaluation and fetishism of the object.

Jürgenssen’s “savage mind” pushes her to trace on her body the relation between humans and animals. In this process the artist gives life to hybrid creatures, in which the animal is anchored, grafted inside the human being, according to a system of fluid relations. The same happens with plant elements, through a series of works questioning the common anthropocentric view, and promoting a systemic point of view around the processes of the living. What is expressed in the artist’s works are bodies perceived not as forms, but as formations, living organisms promoting a deep ecological sensitivity, an attention to the intrinsic value of species, systems and natural processes.

The work of Birgit Jürgenssen acquires a new meaning in our present day: in this historical moment in which we witness the questioning of the fundamental principles and rights and a progressive trivialization of the issues related to the feminine and, more generally, to the gender identity, her approach, not rigidly ideological but rooted in the individual and intimate sphere, instills new concreteness to the power of emancipation of art.

Birgit Jürgenssen was born in 1949 in Vienna, where she lived and worked for most of her life. She died in Vienna in 2003. Her works were presented in major solo and retrospective exhibitions in prestigious Austrian institutions such as the Kunstforum (Vienna), the MAK (Vienna) and SAMMLUNG VERBUND (Vienna).

Her works have been included in group exhibitions at the MoMA – Museum of Modern Art in New York (USA); at Monnaie de Paris (France); at Tate St. Ives (Great Britain); at the Museum of Fine Arts, Houston (USA); at the 2014 Gwangju Biennial (South Korea); at Pompidou Center in Paris (France); at Museum für Moderne Kunst in Frankfurt (Germany). 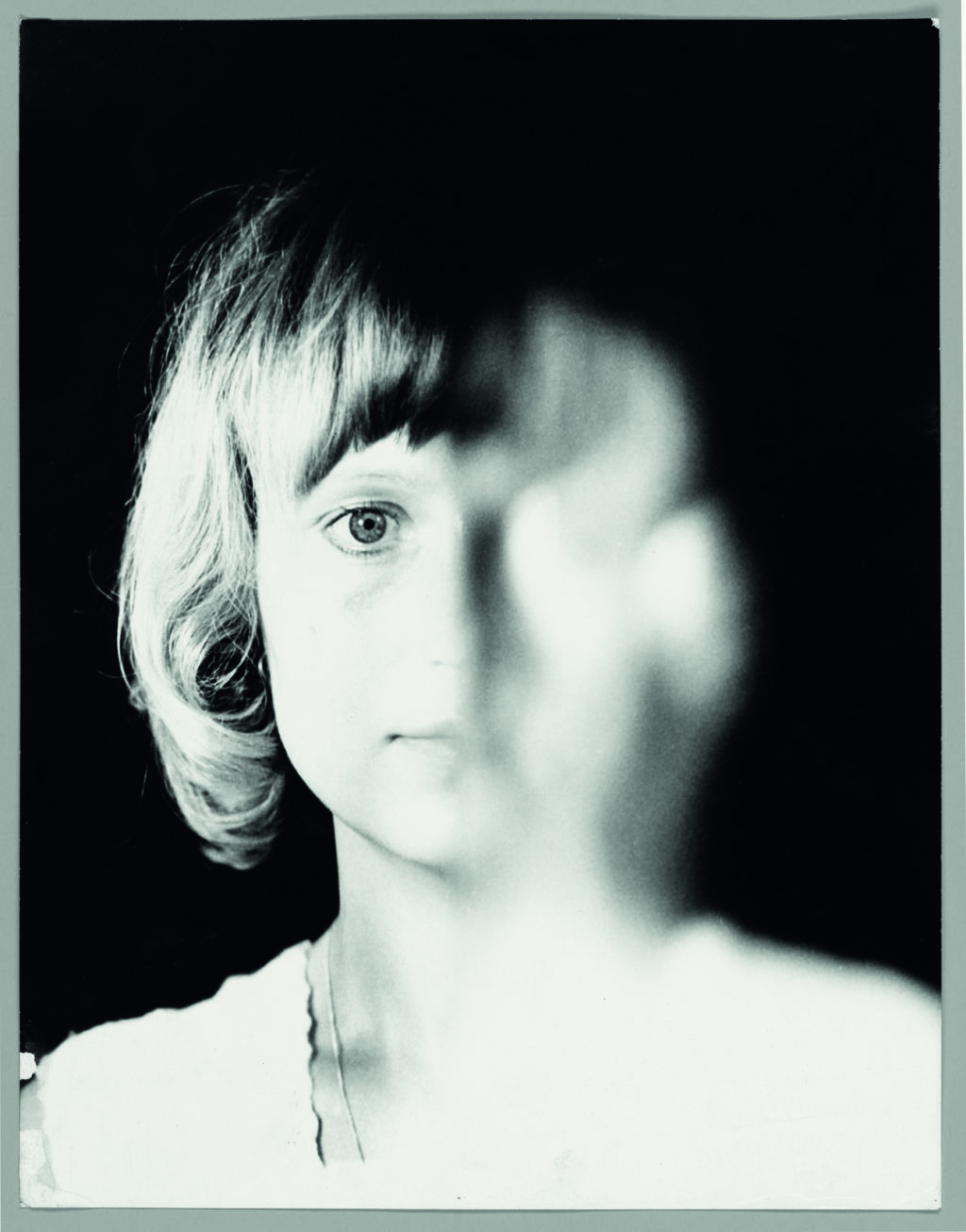 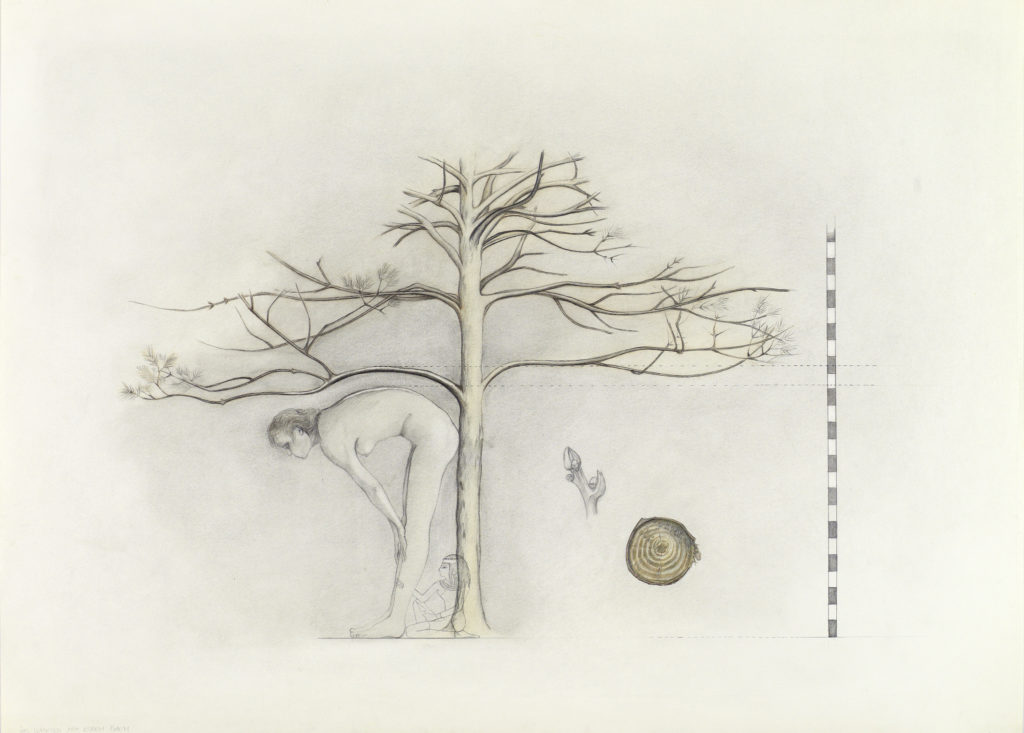