— IN CONVERSATION WITH ANNA FRANCESCHINI

Visual artist living and working in Milan, she showed her works all over the world, from Brazil to Paris, from the Netherlands to New York, passing through Spain, Portugal and obviously Italy. Her research unravels through different media, from video to performance, installation and displays.
Anna Franceschini is the protagonist of the first chapter of PArt – Peruffo Jewelry Art project – with the work DEMONSTRATIONSRAUM, realized and produced by Peruffo Jewelry in collaboration with the artist. Here the work is narrated through a collaboration with the young Italian artist Maria Giovanna Drago.

I honestly think that in some way the most revolutionary act is not only to follow the rules, but also to create some new to protect and defend your environment, most of all in these times we are living.

Tell us about your personal way of designing.

I don’t think I have a standard method, but I think I can pretty surely say that the trigger for the creative process comes from the observation of the world, its phenomena and events. This phenomenal data are then filtered by a personal set of readings, studies, visual experiences. When these two different worlds come into resonance, somehow the conditions for a possible project arise.

Maybe it would be interesting to ask ourselves what is matter in general, like many scientists and philosophers did before us. But I think that, if I would really ask myself what matter is, if I would really study this enormous question, I would not have the time to be an artist, nor perhaps to eat, drink and sleep…

What do you think about collaborations? Is there someone you would like to collaborate with?

I think that mankind is constantly collaborating with the other members of its species, or at least it should. It’s impossible to avoid “collaboration”, even if you think to work on your own and express the so called “self”, which is an extremely romantic concept but at the same time a very outdated idea of artistic expression.
I would have loved to collaborate with some gigantic minds or charismatic figures of the past: the philosopher Michel Foucault, the designer and artist Cinzia Ruggeri, the writers Marguerite Duras and Alberto Arbasino, the seventeenth-century intellectual Madeleine de Scudéry.

PArt is a collaboration and productive support project dedicated to artists and launched by Peruffo; you are the first artist taking part in it. Can you tell us something about this experience?

I find it is extremely important that a reality which does not directly deal with art is aware of the importance of supporting culture. Peruffo has been one of the sponsors that supported my intervention at Kunstintituut Melly in Rotterdam (former Witte De With Center for Contemporary Art) inside a group show, co-curated by director Sofia Hernandez Chong Cuy and curator and art critic Bernardo José de Souza. The exhibition, recalling the history of Delft ceramics – characterized by white and blue motifs -, tries to retrace the socio-economic and cultural colonization processes that hide inside objects.
On the occasion of the show, I designed and created a live audio-visual work, which is now part of the permanent exhibition of the space in form of a display containing the audio-visual documentation of the it and a rich repertoire of objects and commodities. The work, thanks to a live dramaturgic act mediated though cameras and a moving device, reconstructed the intercontinental transfers of the typical motif of Delft Blue ceramics and the progressive standardisation of decoration as the result of a globalised aesthetics.

DEMONSTRATIONSRAUM is the work that stemmed from this collaboration, can you tell us something about its origin?

The piece arose from a period of study focused on the 1920s’ exhibition design, when the concept of exhibition and installation as we understand it now was stabilizing. The project is inspired by the “Demonstrative Rooms” that El Lissitzky created in 1926 and 1927 in Dresden and Hannover. The Rooms are unique in the exhibitions history: they were different from artworks but also couldn’t be simply defined as displays, they represent an utterly perceptive experiment for the visitor and an anti-essentialist way to display art.
The room acts as a big optical game that questions the relationships between artwork, display and viewer: the walls, composed by slats of alternate colors and positioned following a regular distance, “get alive” through the movement of the visitor inside the room, producing a moiré effect which is activated and visible only by moving inside the display.

I created the wearable sculpture as one of these rooms. The real visitor of the jewel room is the person who is wearing it, the one who feels the perceptive change related to the jewel-installation. The jewel functions as a coercive vision tool that disciplines the gaze thanks to some moving elements, such as the little curtains made of small metal bars.

My goal is to constantly make the attention on this tool active. The optical trouble makes sure that this facial device is always being felt and present, never forgotten. This is a “disciplinary jewel” that imposes the sense of the physical reality of our personified gaze, through its temporary impairment.

Tell us about a designer you find important and why.

Lilly Reich, German designer and architect, a collaborator of Mies Van Der Rohe, who invented the display practice in the non-artistic field. She realized displays for the exhibition of products and goods.
She has been a great innovator and creator of sublime forms that keep influencing the way we show artistic and common objects to the present days.

I would like to inventory the world and its phenomena, to create collections and curate its organization. Right now I would like to devote my time to the inventory of my archive, to systematize my released and unreleased projects and to publish books about my work. 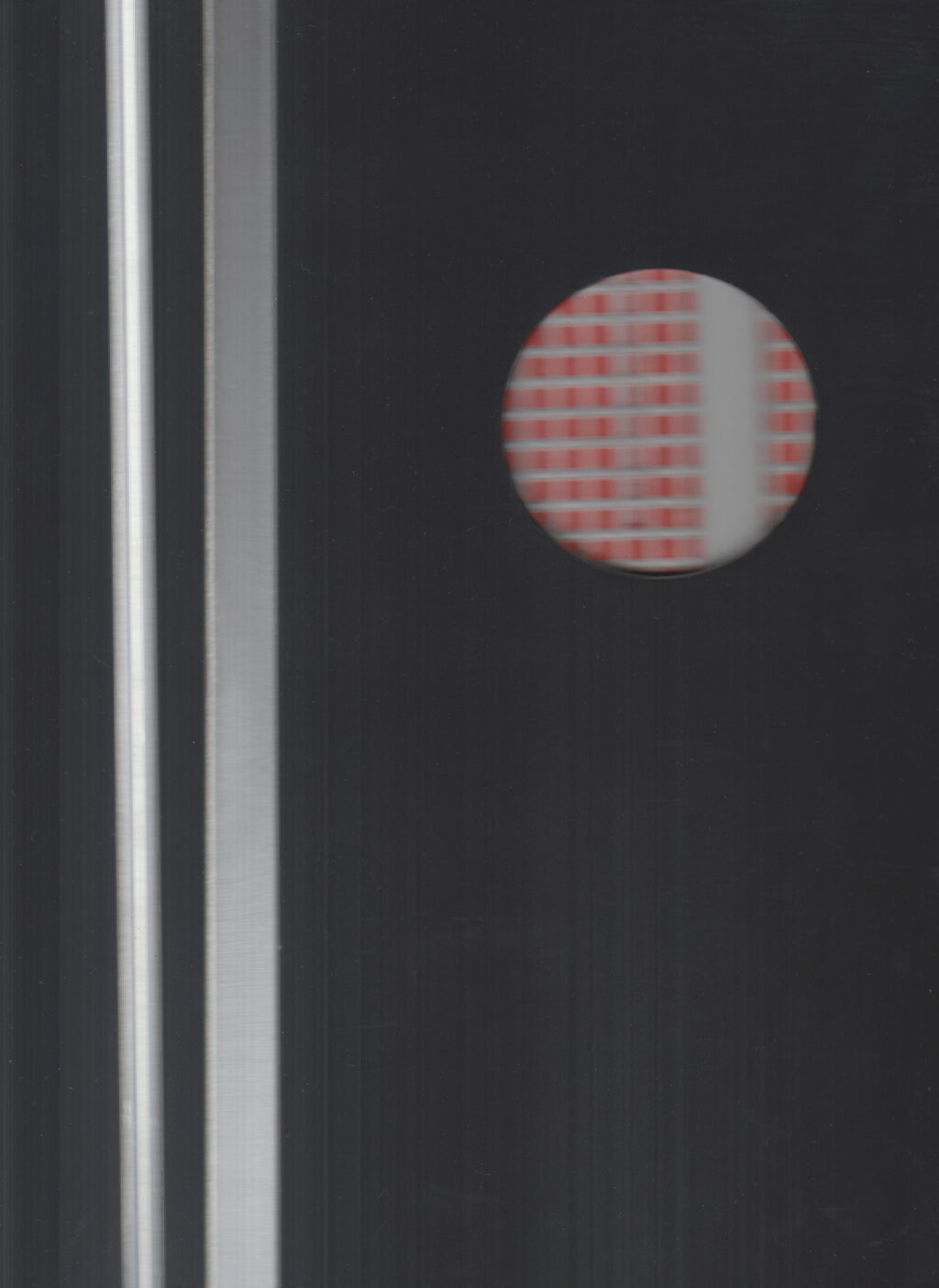 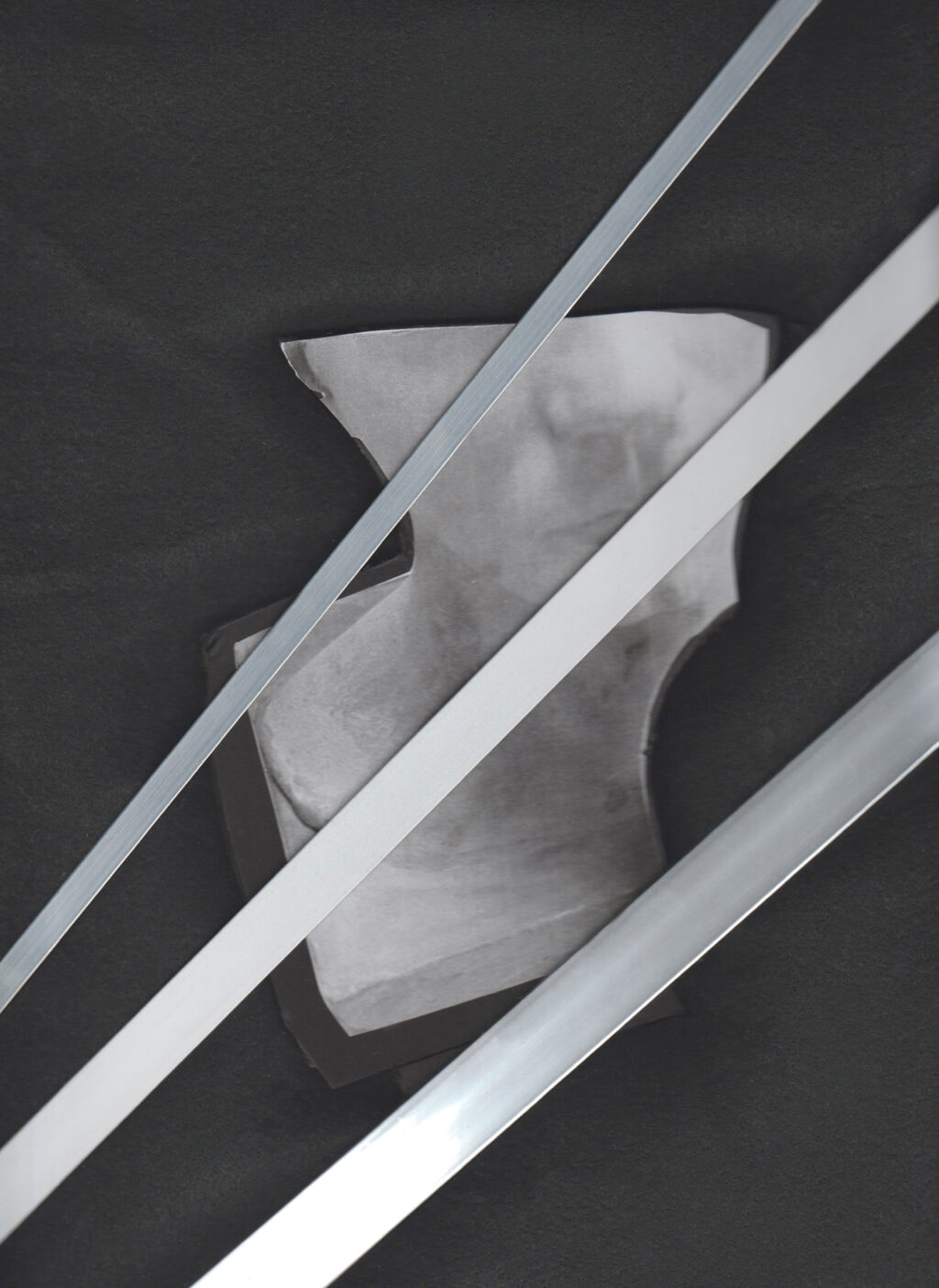 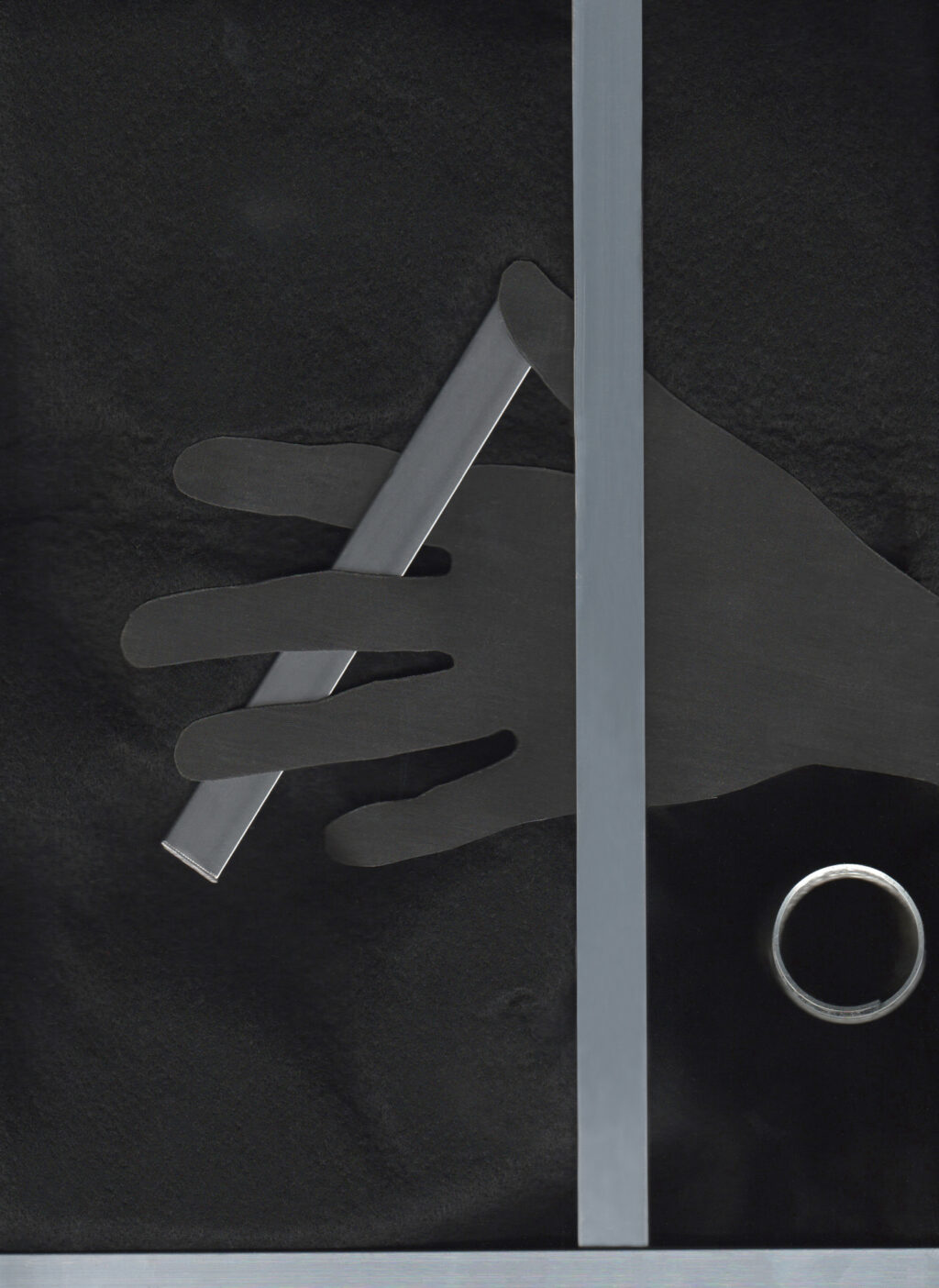 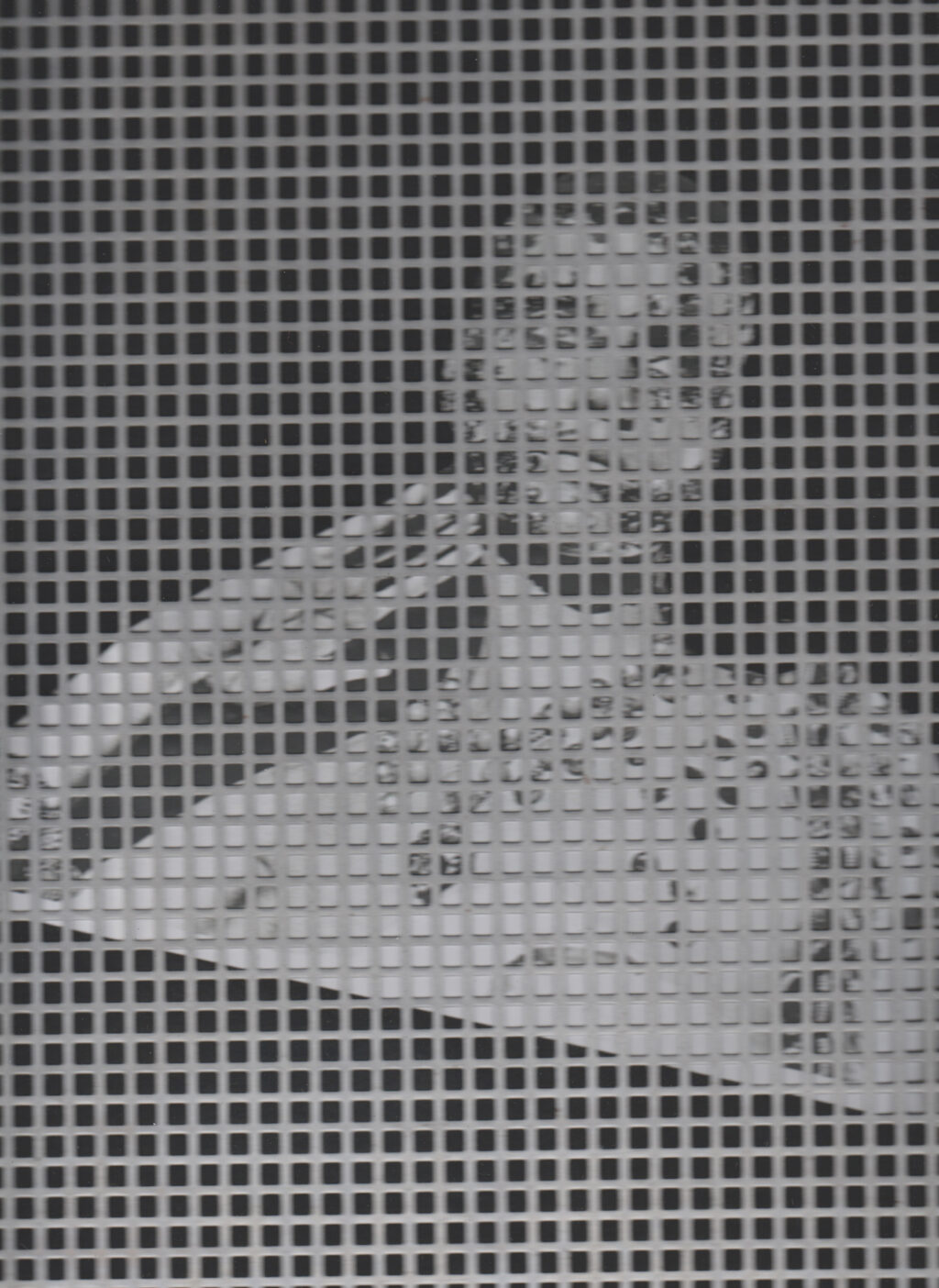