— IN CONVERSATION WITH ANNIE COLLINGE 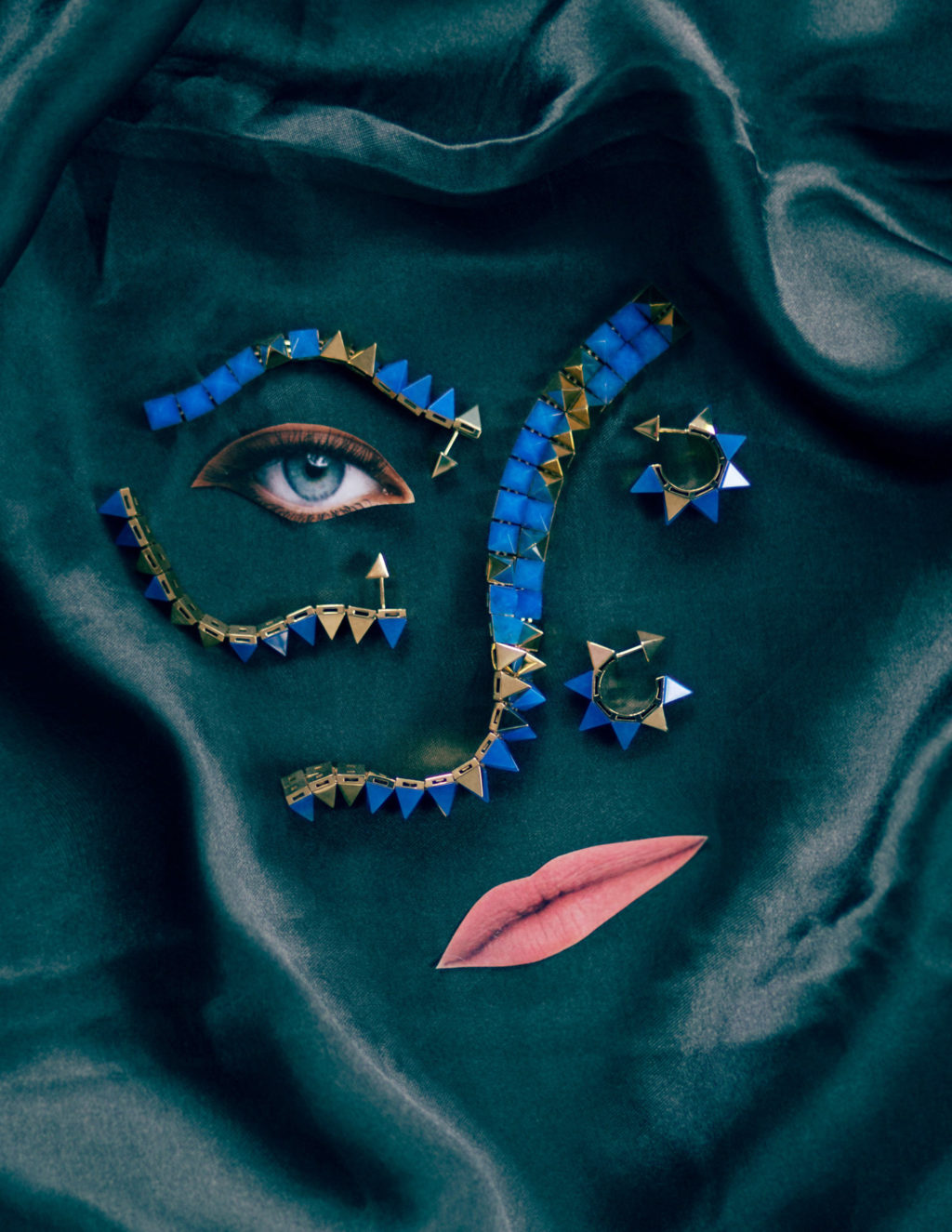 British artist Annie Collinge tells us about her imaginary on the edge between real and unreal, made of photographs and experimental collages that mix media and materials.

How do you think you can fully express yourselves?

When I’m having a really good nights sleep.

Having an occasional cigarette inside.

I think my most successful projects have been the ones where I haven’t tried to second guess what other people like.

Could you tell me something about your projects Five Inches of Limbo and The Cuttings Book?

The project Five Inches of Limbo, featured junk store dolls and portraits of people I met in the streets and subway that looked like them. This was made into a publication which included Margaret Atwood’s Five Poems of Dolls, from which the project takes its title. The Cuttings book is a collection of work made with set designer Sarah May. It is the culmination of a five-year series of experiments with a variety of materials, including fabric, papers, photography, collage and hand-drawn imagery.

Regarding the shooting you did for Peruffo, where do you take the inspiration?

I wanted to make images that were linked to traditional still life fashion images but using collage brings the objects to life.

What do you think about collaborations with other artists?

My friends Rottingdean Bazaar- because they have a great ability to assess things in a general way and not get sucked into what other people think. They can see the beauty in things that other people disregard for fear of not looking cutting edge.

In the short term, I love working on brand collaborations as for me its creative problem solving. Long-term I would like to work on a documentary project, one that is part reality part fantasy, a bit like the project I made about mermaids a few years ago.

Bio
Annie Collinge studied at Central Saint Martins and Brighton University, and has been based in London and New York since graduating.
Her work often focuses on the clash between reality and fantasy. The project Five Inches of Limbo, featured junk store dolls and portraits of people that looked like them she met in the streets and subway. This was made into a publication which includes Margaret Atwood’s Five Poems of Dolls, from which the project takes its title.
She often works collaboratively and has made ongoing projects with artists Julie Verhoeven, Riitta Ikonen and Rottingdean Bazaar.
Her second publication, The Cuttings book, is a collection of work made with set designer Sarah May. It is the culmination of a five-year series of experiments with a variety of materials, including fabric, papers, photography, collage and hand-drawn imagery. Her work has been exhibited internationally including a solo show at The Ogden Museum of Southern Art in New Orleans and she recently completed a commission for The Museum of London. Editorial includes Dazed, Luncheon,Vogue Italia, Beauty Papers, Novembre and SLEEK. 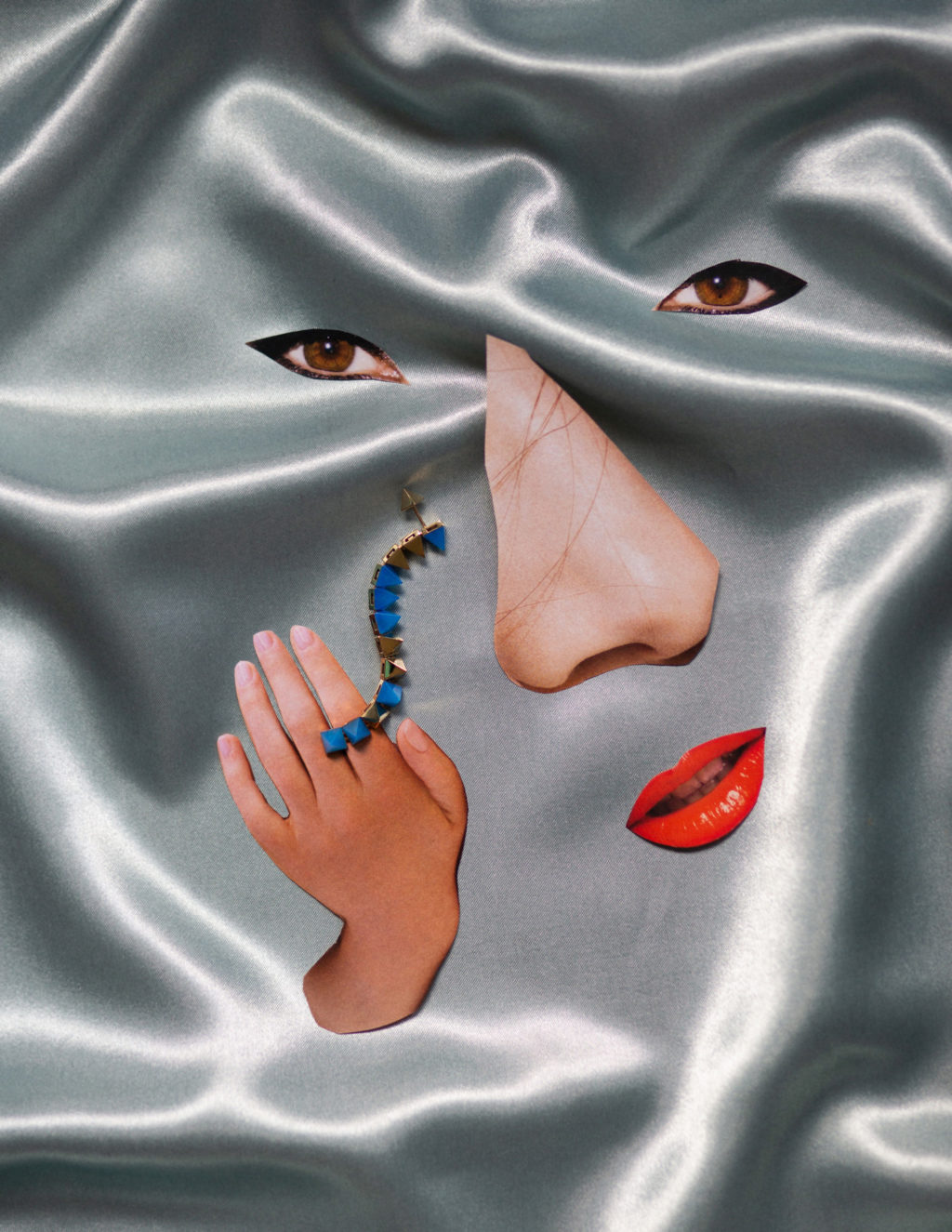 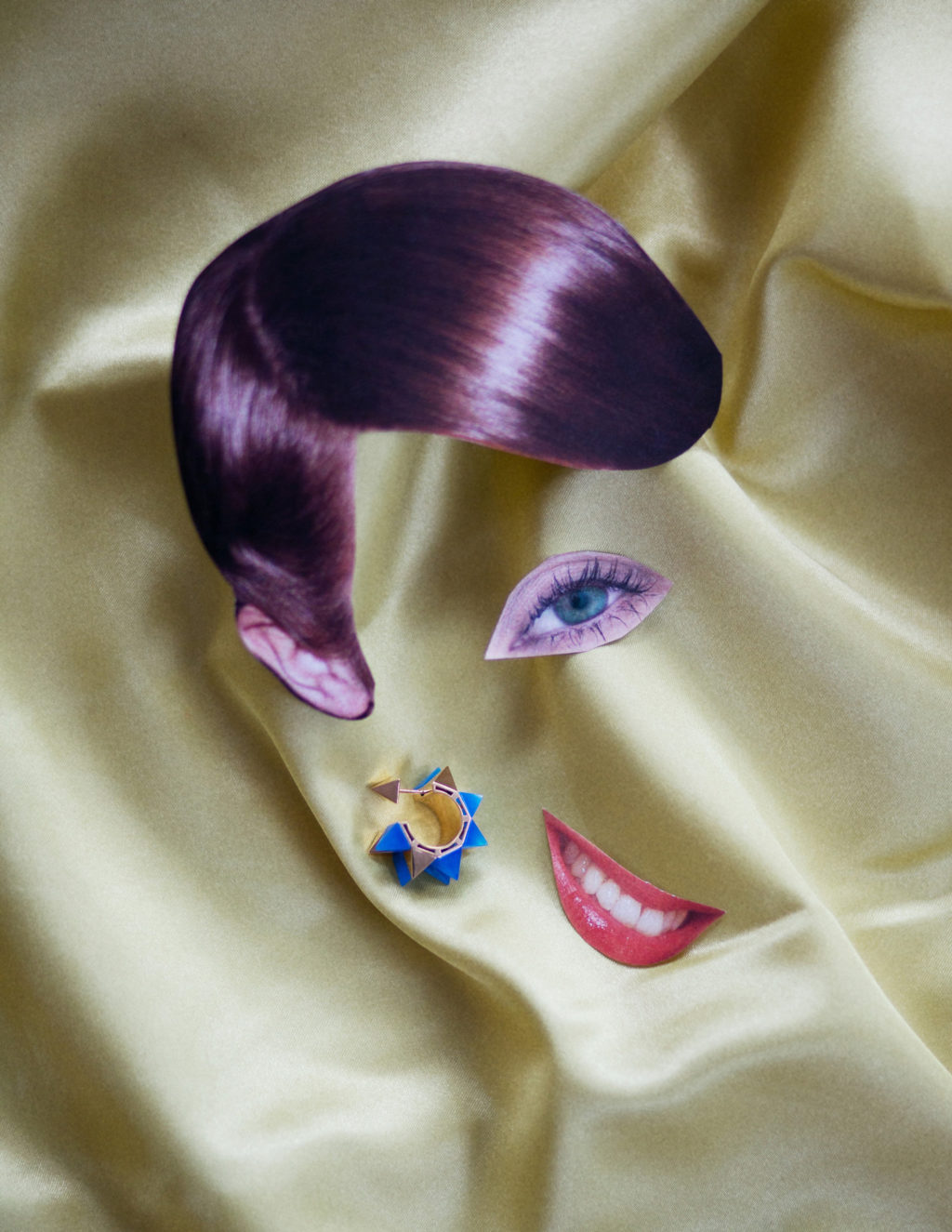 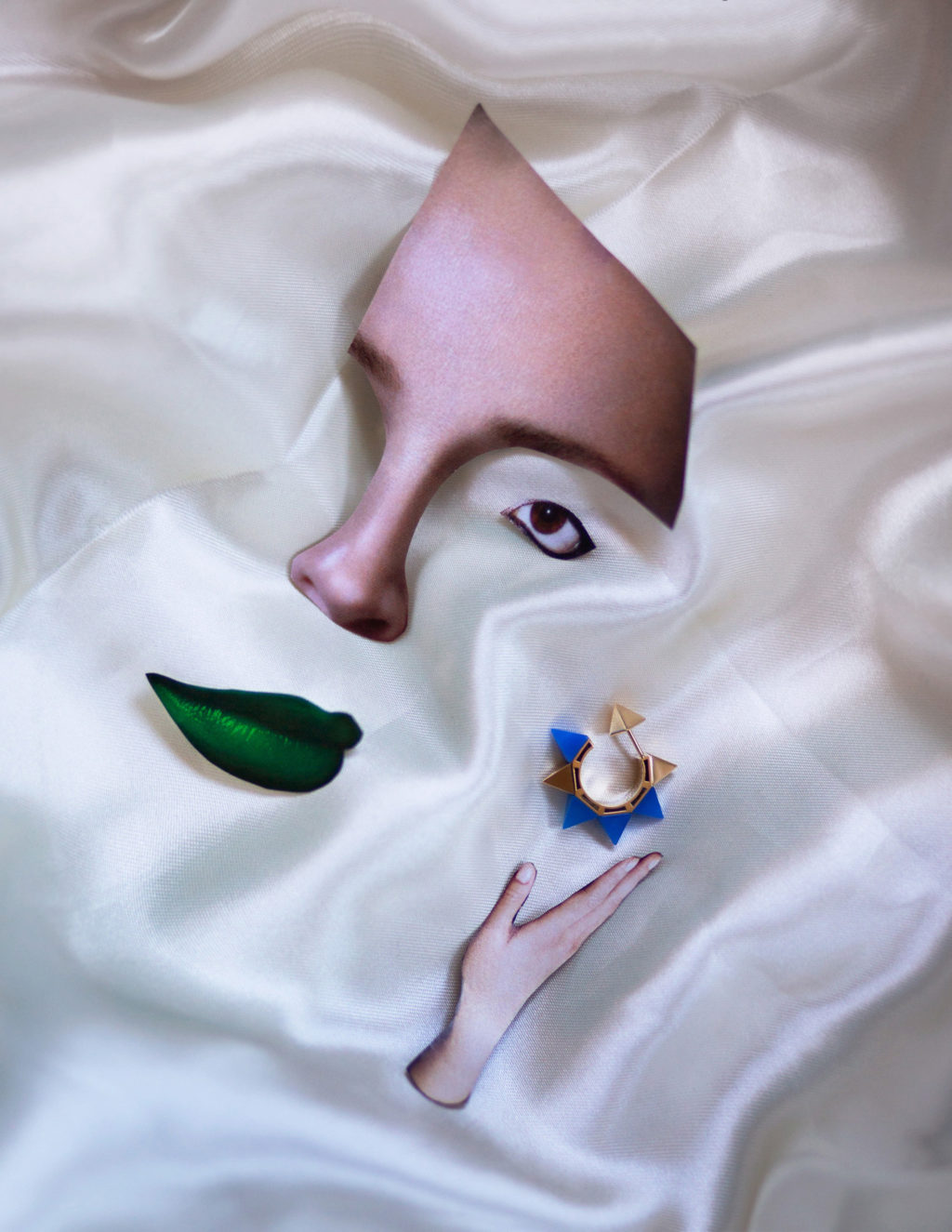 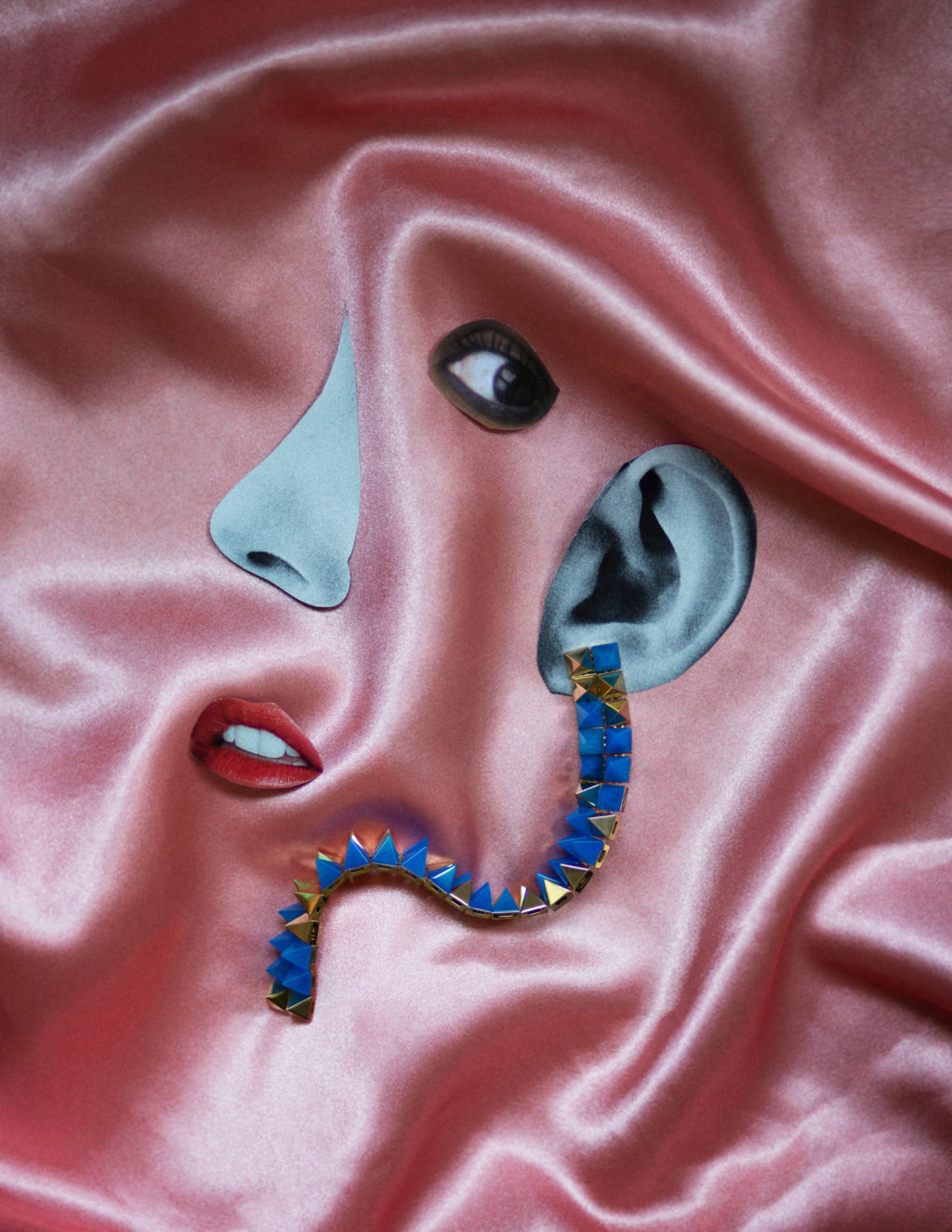