— IN CONVERSATION WITH GIOVANNA SILVA 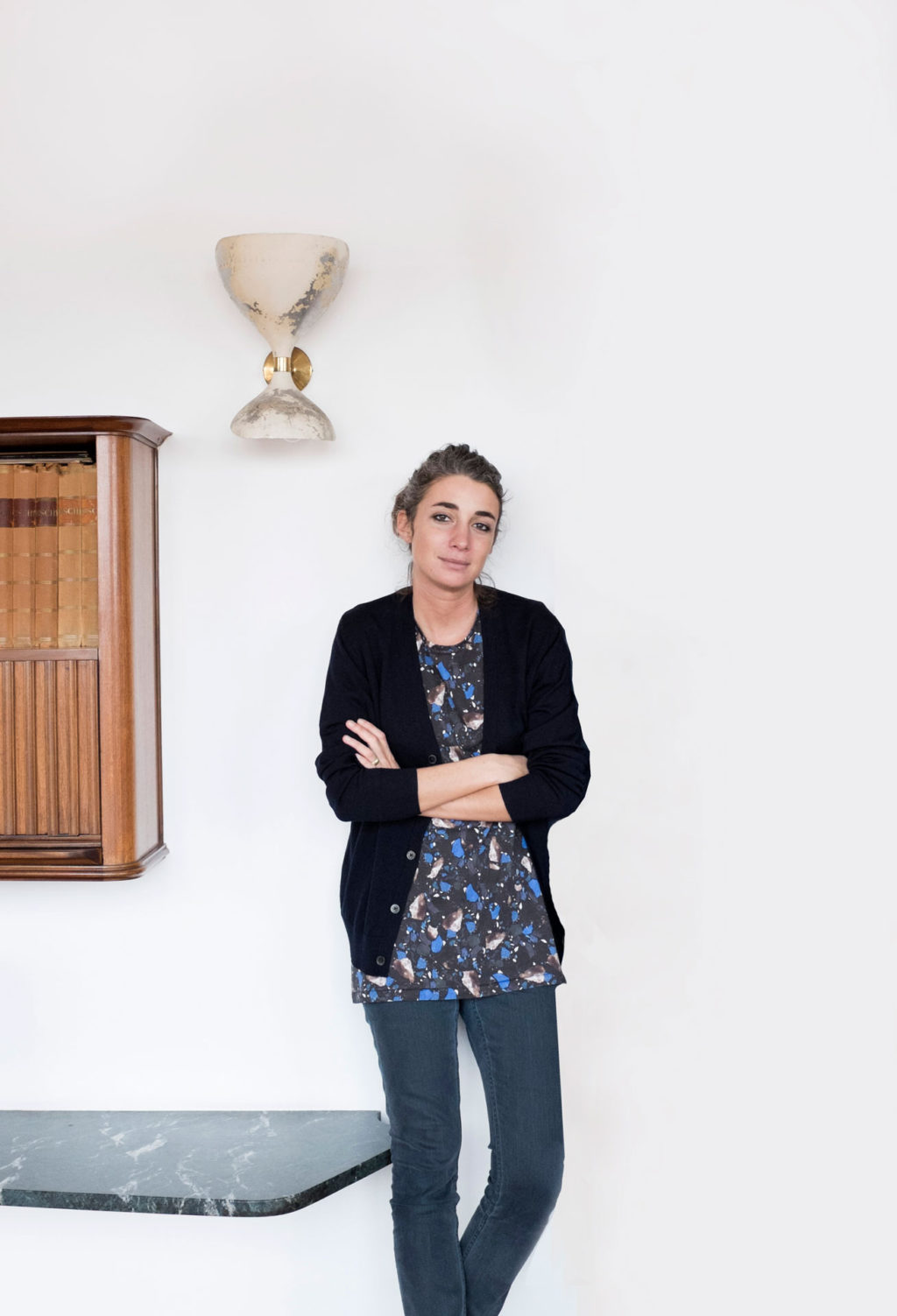 Milanese-born Giovanna Silva is a photographer but also, with Humboldt Books, a publisher. We talk with her about her passions, photography and travelling, which she managed to distil in the form of books.

Photography and publishing are the two close areas where you move; how did this happen and where do you think you find yourself now?

Until I was 25 my life was completely planned. From 25 years old on, chance prevailed and my real professional life started when I was 32. When I was a child I dreamt of becoming an architect, I had no doubts on which university I should choose, until I got my degree. When I was 23 I started an internship with Francesco Jodice, who taught everything to me. Then, when I was 25, photography became my profession, but this happened by chance, I did not plan it. At 32 I founded Humboldt publishing house, because I always loved books and I thought that this was the time to make my passions come together, travels and books. I don’t know where I am at now, I just know that the publishing house is growing and, at a certain point, I would like that it could stand and go on by itself.

Humboldt books; why did you choose this name and how would you describe it in a single sentence?

A publishing house devoted to travel narrative (from an artistic, photographic and literary perspective). Humboldt is Alexander von Humboldt, the German explorer, whom I dedicated my anthropology thesis – after studying architecture, when chance reigned supreme -. An inspirational character for me, to whom I feel very close.

How do you think you can fully express yourself?

I think in the editorial work, not only personally with my books, but I also like to share this passion with my daily practice and with my teaching activity. I am a difficult buffer between authors and graphic designers, I take care of the book concept and often also of the photographic sequences. But the thing I like to do the most is reading the texts of our authors. I lack the gift of writing and maybe this is why people that can write evoke in me the most deep respect.

A volcano, which has different symbolisms and often had a role in my life. My research thesis was centred on the Vesuvio, Humboldt climbed the Cotopaxi, and, from Iceland to Stromboli, in 2012 my way to see the world has changed.

Unfortunately I am very faithful to laws, maybe I should overturn this rule giving myself the chance to break them.

The thing of which we all are made?

I think my most successful project in a wide sense is the publishing house, in a much narrow sense it could maybe be the book I published with Mousse Publishing about Lybia, my best book, even if it’s not up to me to say that. For sure that is a book I strongly wanted, starting from the difficulties I encountered in the travel organization. I went there a few months after the killing of Gaddafi and it has not been easy to get to Bengasi. This is my most personal book. Also the trip with Vasta and Fazel that later became the book Absolutely Nothing really means a lot to me, not only because that was the first and last time I transformed myself in a fictional character, but also for the strong relationship that still ties us together. That is, I can never answer in a univocal way, I am too attached to many different projects.

Giovanna Silva lives and works in Milan. From 2005 to 2007 she collaborated with the magazine “Domus” and from September 2007 to September 2011 she was the photo editor of the magazine “Abitare”. She photographed Renzo Piano and Zaha Hadid for the special issues of “Abitare”. In October 2011 she published Orantes, Quodlibet; In July 2012 Narratives/Relazioni: Baghdad, Green Zone, Red Zone, Babylon, Mousse Publishing and in October 2013 Narratives/Relazioni: Libya: Inch by Inch, House by House, Alley by Alley, Syria: a Travel Guide to Disappearance, Afghanistan Orh- and 17 April 1975, Mousse Publishing and Good Boy and Walk Like an Egyptian, Motto Publishing.
She took part in the 14. Mostra Internazionale di Architettura in Venice with the project Nightswimming, Discotheques in Italy from the 1960s until now. The project has been published by Bedford Press and AA, London.
She founded the architectural magazine San Rocco and the publishing house Humboldt Books, of which she is editorial director. She teaches editorial photography at Naba in Milan, Iuav in Venice and Isia in Urbino. 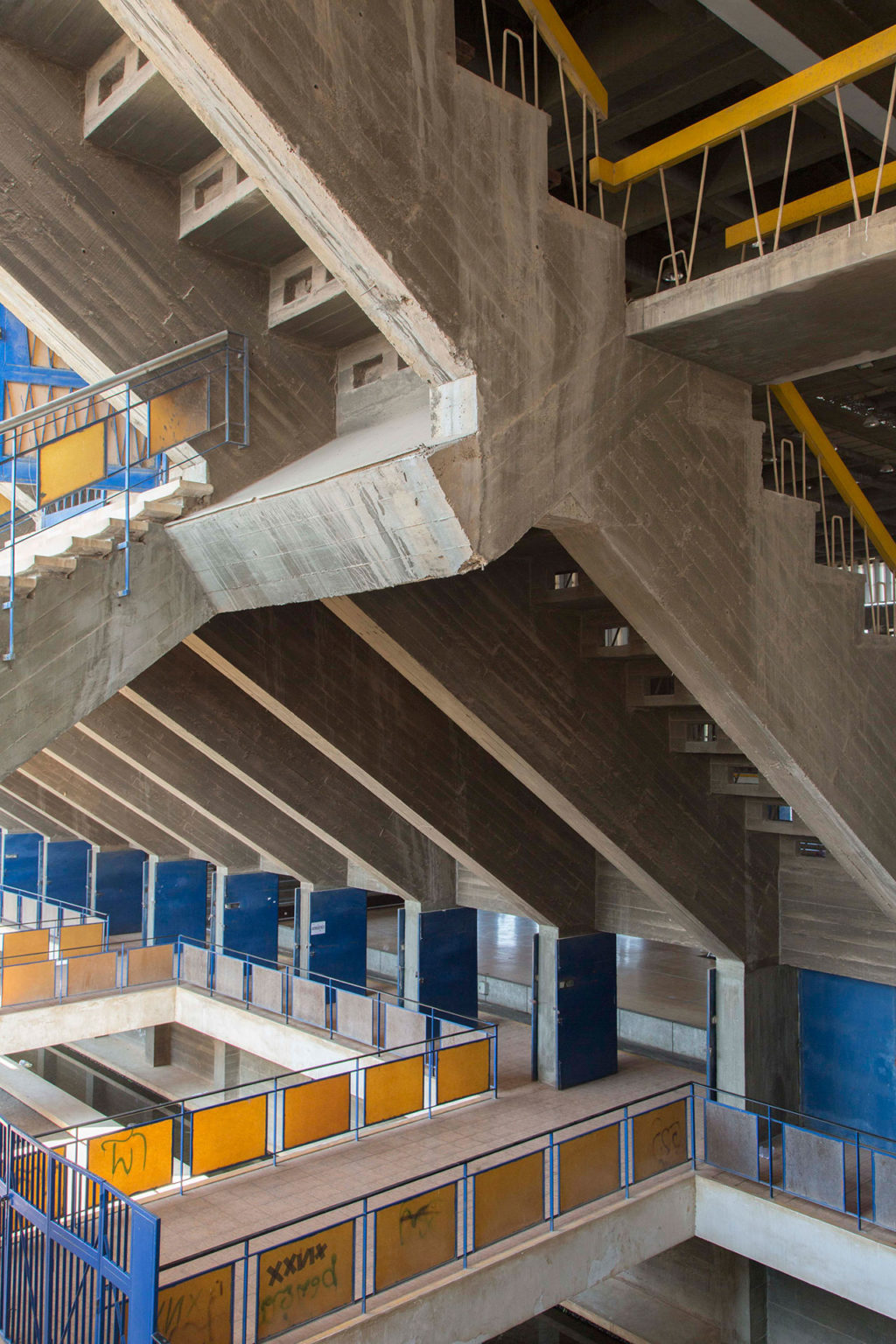 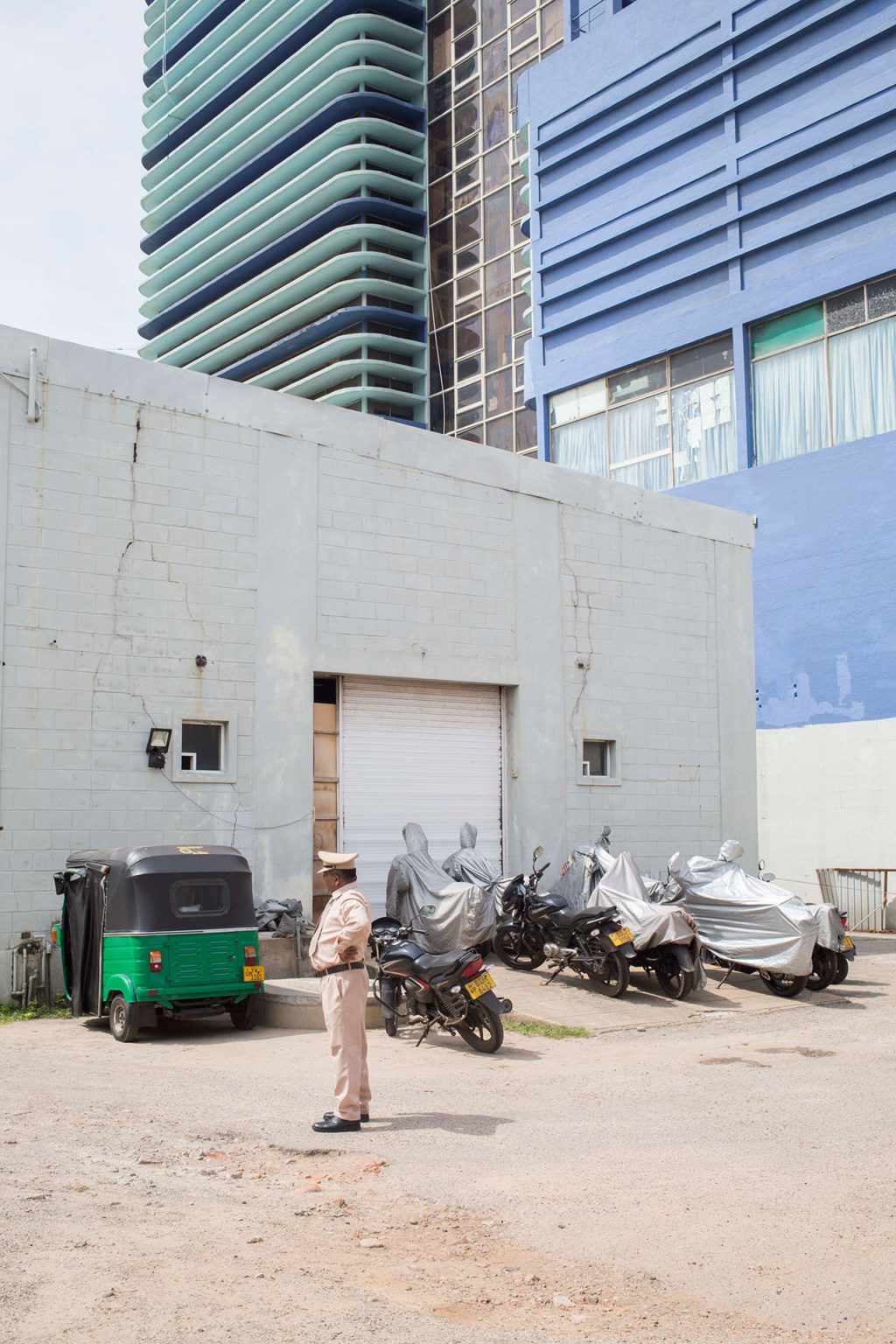 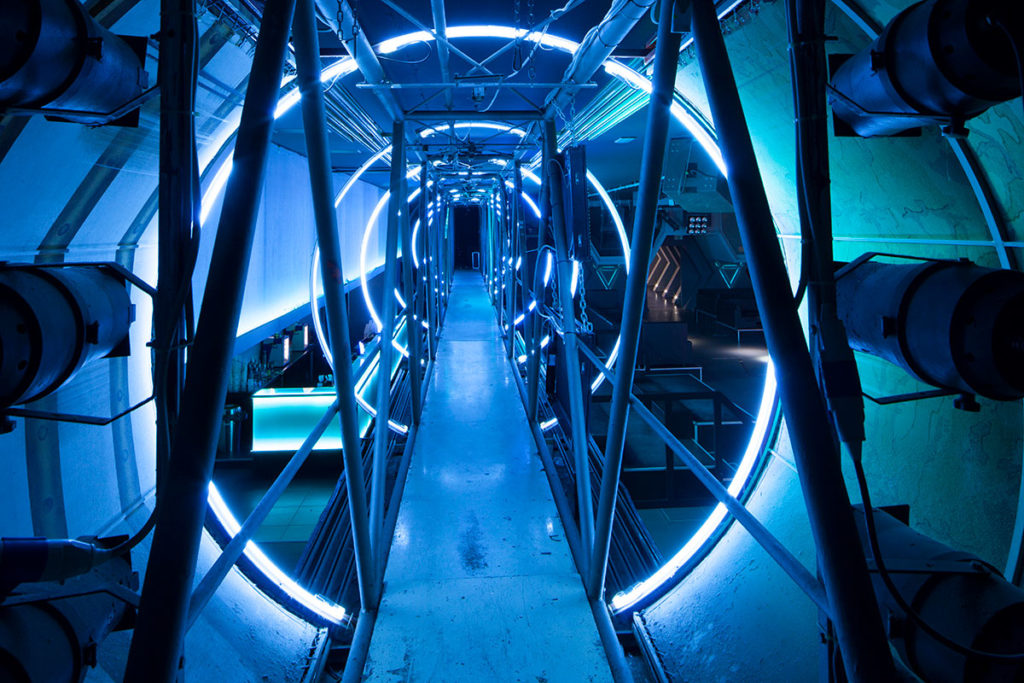