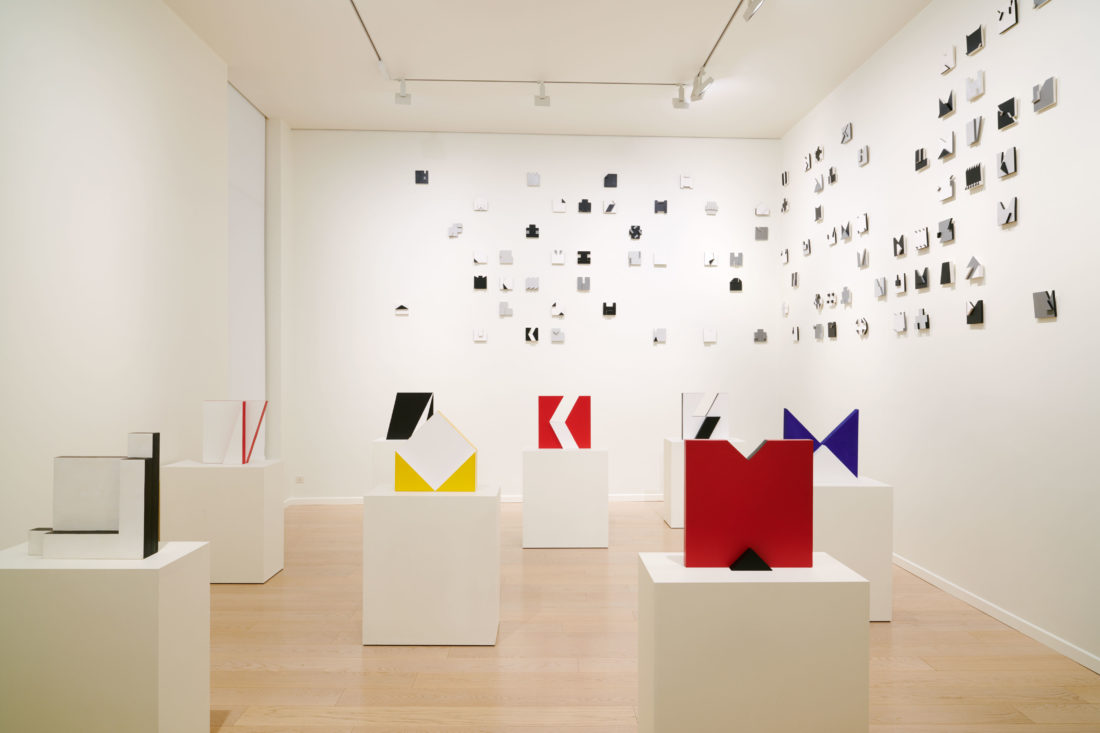 THE NEO-SYNCRETISM OF LYGIA PAPE IN MILAN

The Carriero Foundation of Milan is hosting until July 21, 2109, Lygia Pape, curated by Francesco Stocchi, the first solo exhibition dedicated by an Italian institution to one of the leading exponents of Neoconcretism in Brazil, organized in close collaboration with Projeto Lygia Pape.

Fifteen years after the death of Lygia Pape (Rio de Janeiro, 1927-2004), The Carriero Foundation illustrates and examines in depth the path of the Brazilian artist, emphasizing in particular her eclecticism and versatility. During the forty-five years of her career, Pape adopted a multiplicity of languages – from drawing to sculpture, from video to ballet, with excursions to installation and photography – internalizing the lessons from European modernism, then merging them with the instances of the culture of her own Country, to finally arrive to a very personal synthesis of artistic practices. Going after the architecture of the Foundation, the exhibition represents a veritable journey in the world of the artist, articulated in several environments, each one dedicated to examining an aspect of her work by showing the cores of works created between 1952 and 2000. The exhibit offers an opportunity to know, analyze and encounter an artist whose practices contain some of the key researches of the art of the second post-war period.

Lygia Pape’s work shows a particular declination of modernism, where the human figure acquires centrality and the language opens up to sensuality, in a sort of artistic syncretism that manages to attract diametrically opposed worlds and make them coexist. The relationship with Brazil, her native land, merges with the study of the instances of Russian constructivism, absorbed and reformulated in an original and multiform language. While European modernism proposes the overcoming of the past through an organized system of theory and method, of rigor and rationality, the modernist proposal of Lygia Pape is nourished by her original culture and manages to move and transform more freely, drawing inspiration from nature and man. The result of this process gives life to a body of works that mixes alchemically different expressive means, stimulating all perceptive channels and reinventing the relationship between artwork and audience in a strongly contemporary perspective, by which the path toward the future is conveyed by instinct and by the absence of a preordained process.

Among the works on display we emphasize Tteia1, the famous installation that encompasses the entire research of Lygia Pape on materials, three-dimensionality and the constant propensity for innovation and reinterpretation of her language.

Even today her work offers interesting tools to interpret the instances of the present day with an approach less ingrained with rules and more oriented to spontaneity, an approach that the artist already adopted as a key to interpreting the world around us.

An exhibition not to be missed. 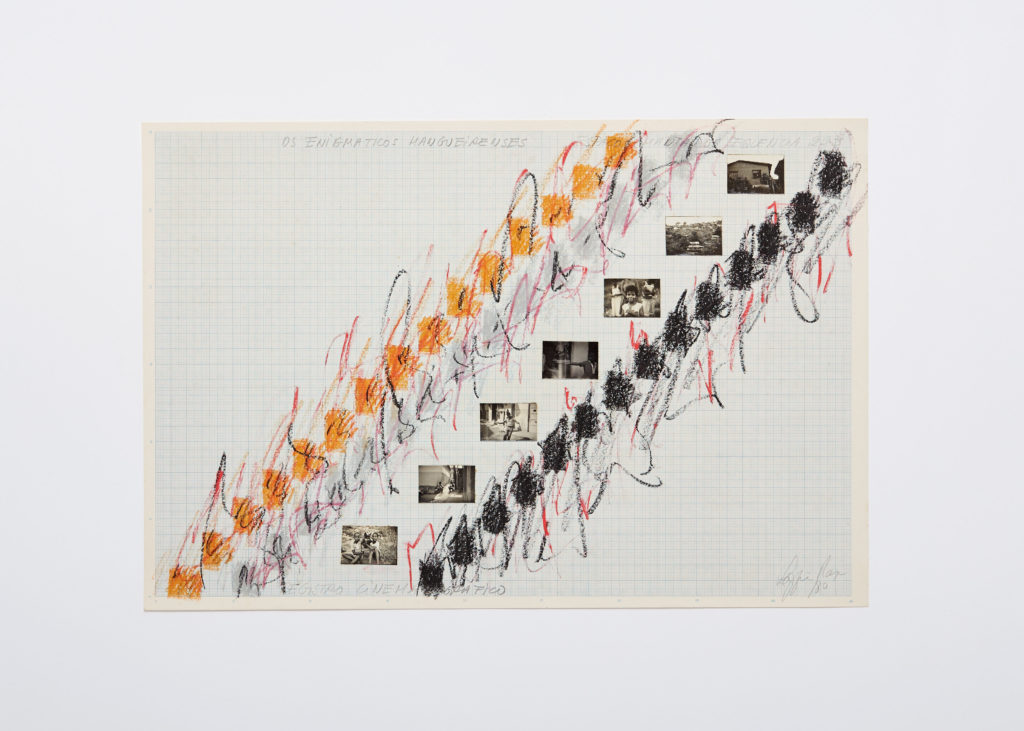 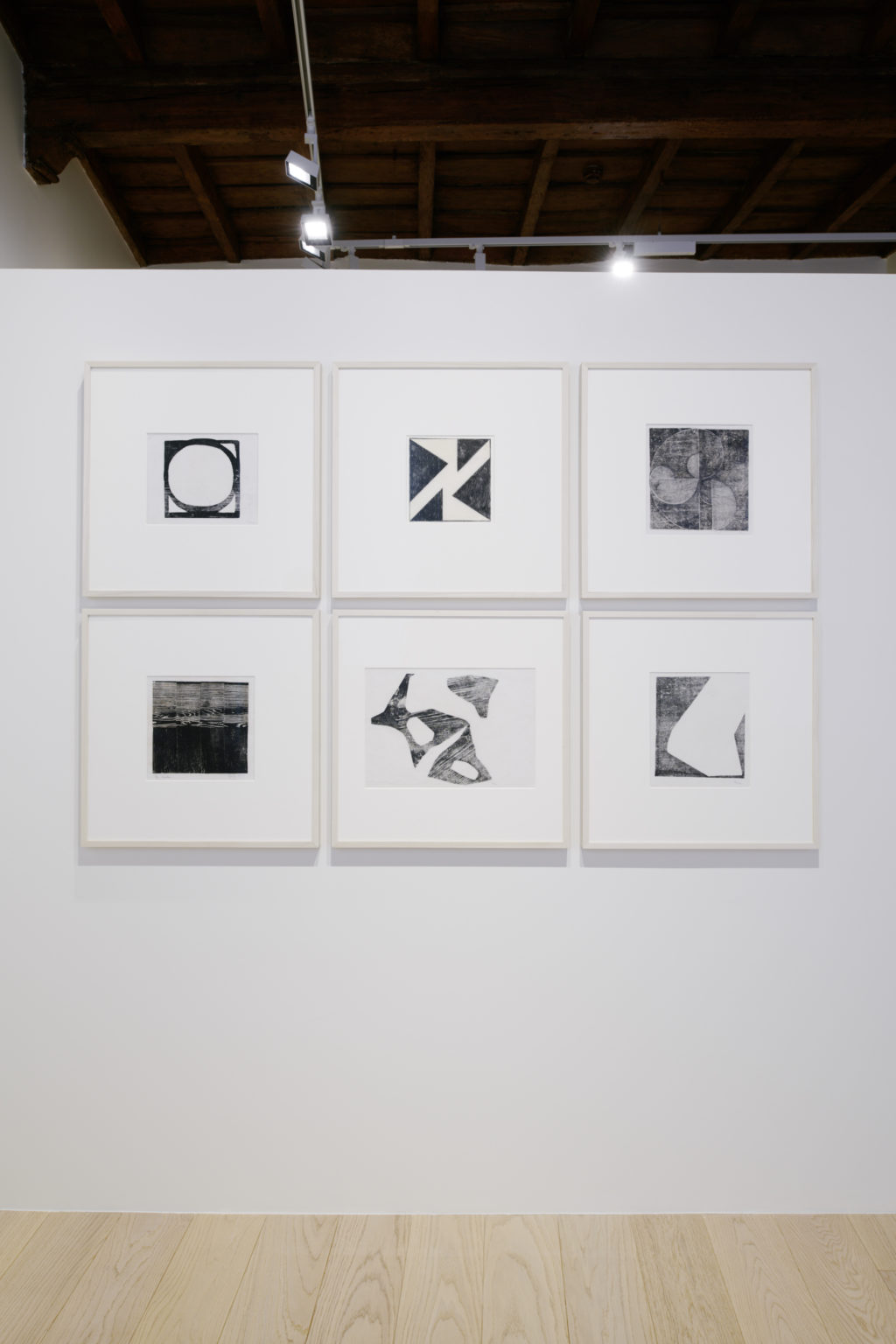