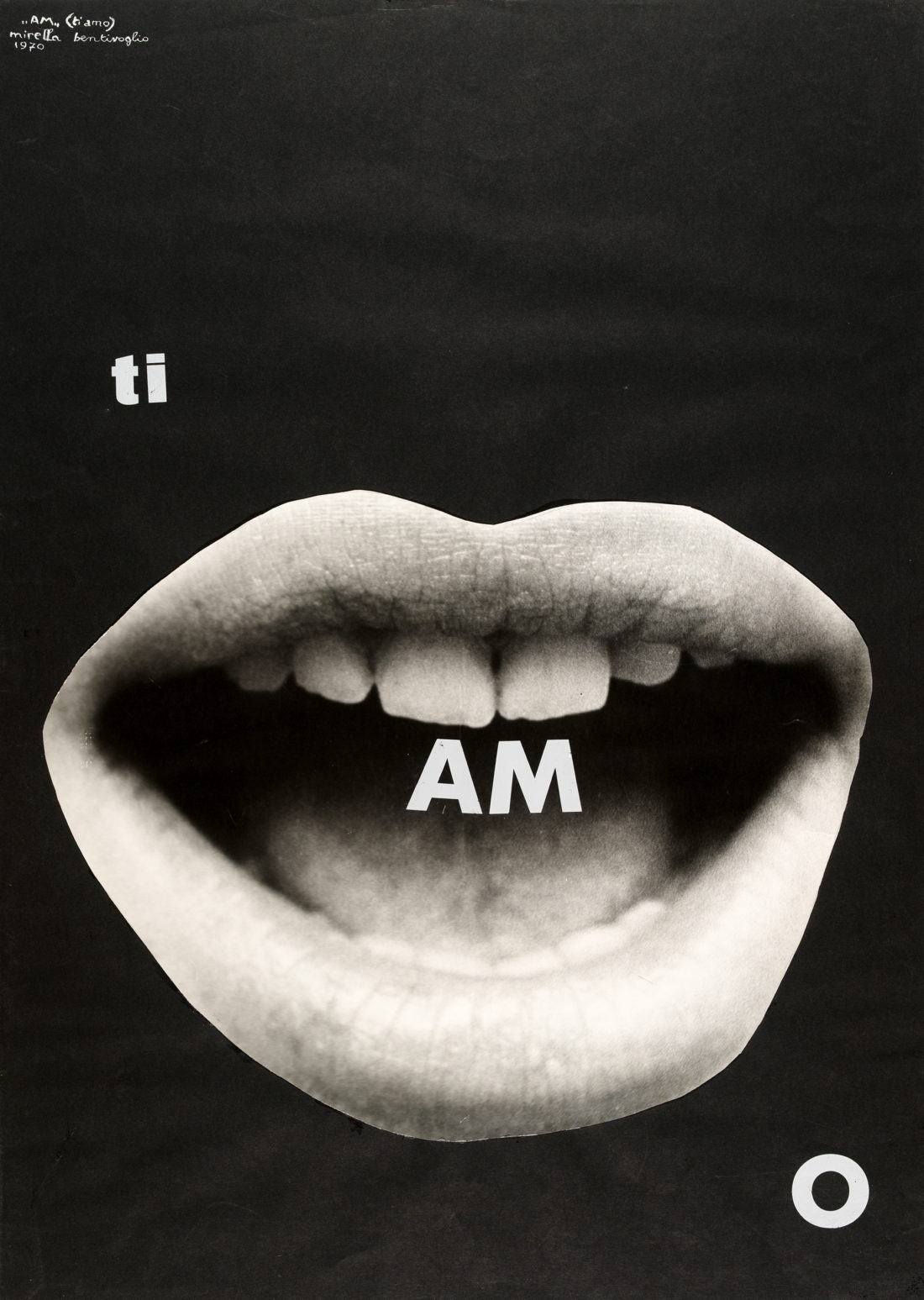 THE UNEXPECTED SUBJECT, 1978 – ART AND FEMINISM

Until May 26th at Frigoriferi Milanesi, the appealing and interesting exhibition curated by Marco Scotini and Raffaella Perna explains through art and its protagonists a movement that now more than ever must make people think: the feminist movement.

FM Center for Contemporary Art presents the exhibition Il Soggetto Imprevisto – 1978 Arte e Femminismo in Italia [The Unexpected Subject – 1978 Art and Feminism in Italy], the first exhaustive review dedicated to the relations between visual arts and the feminist movement in Italy. The exhibition accurately reconstructs an artistic landscape that has been often neglected in recent art history and is almost absent in the market, and pinpoints in 1978 the catalyst year for all the energies unfolded, with works by over 100 Italian and international artists active in Italy in those years.

The women-only exhibition Materializzazione del linguaggio [Materialization of Language] is held in 1978 at the Biennale in Venice; in that occasion about eighty artists – among them, Tomaso Binga, Irma Blank, Maria Lai, Lucia Marcucci, Giulia Niccolai, Anna Oberto, Mira Schendel, Patrizia Vicinelli – make their entrance to the Biennale claiming loudly space and visibility in a traditionally difficult place for women to conquer. During the same Biennale edition, an anthological exhibition pays tribute to Ketty La Rocca, protagonist of the Italian neo-avant-garde, who died in 1976 at 38, and now represented in collections at MoMA and Pompidou Center. Simultaneously, at Magazzini del Sale the Biennale also presents the feminist group Immagine [Image] from Varese and the group Donne/Immagine/Creatività [Women/Image/Creativity] from Naples.

While, on the one hand, 1978 is the year when women make a massive entry at the Biennale in Venice, on the other, this date also marks the end of some key experiences for the relationship between art and feminism: in 1978 the Cooperative of Via Beato Angelico ceases its activity, the first artistic space entirely managed by women born in Rome in 1976, run by Carla Accardi, after a breakup with Carla Lonzi. But 1978 is also the year of the Comrade Woman international feminist seminar Women’s Question – A New Approach? held in Belgrade, and of the First International Women’s Art Exhibition in Poland held in Wrocław and organized by Natalia LL, a participant artist in the Italian art scene of the time. Many international artists are working in Italy during those years: in 1978 Romana Loda, curator and gallerist in Brescia, opens her last collective exhibition of women, entitled Il volto sinistro dell’arte [The Left Face of Art], after having promoted all along the decade some decisive exhibitions, including Coazione a Mostrare [Exhibition Compulsion] and Magma, in which the works of female Italian artists are shown together with the most significant interpreters of the European scene: Marina Abramović, Hanne Darboven, Gina Pane, VALIE EXPORT, Rebecca Horn, Natalia LL, and many others.

The Unexpected Subject. 1978 Art and Feminism in Italy presents to the international public for the first time one of the most interesting scenes of the experimental research of the seventies, highlighting the centrality of women in Italian art of that period, together with the exchanges with the art scene from and beyond Europe.

«We recognize in ourselves the ability to make this moment a total modification of life. Whoever is not in the servant-master dialectic becomes conscious and introduces the Unexpected Subject into the world» (Carla Lonzi, Sputiamo su Hegel [Let’s Spit on Hegel], 1974 [2010, p.44]). 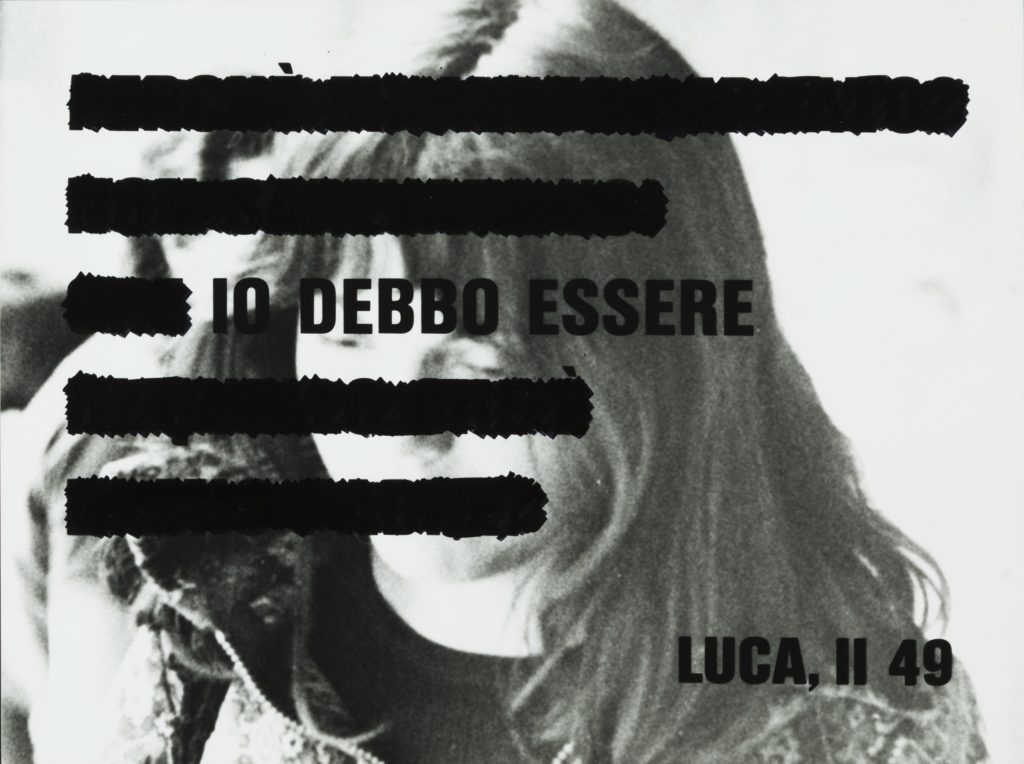 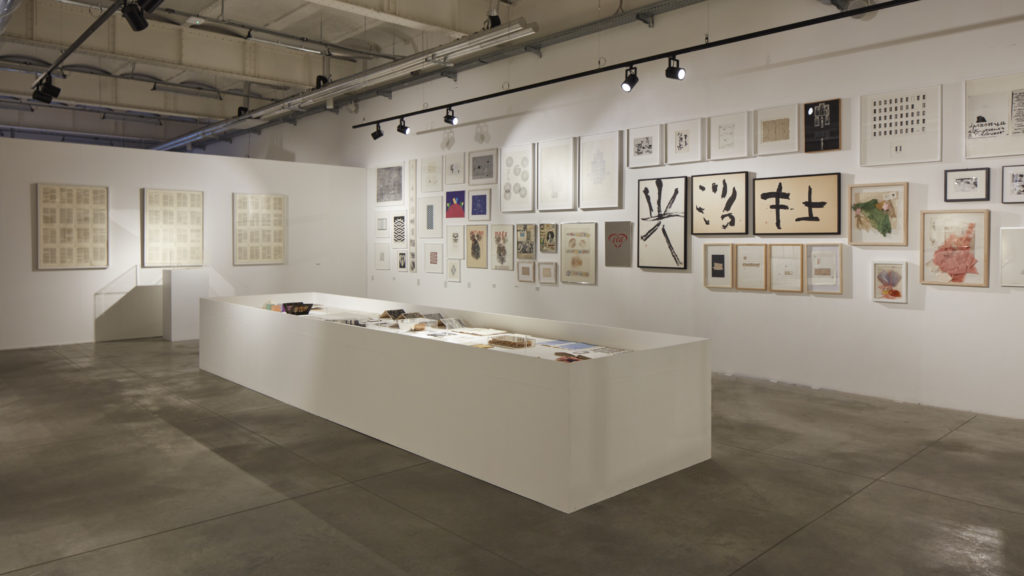