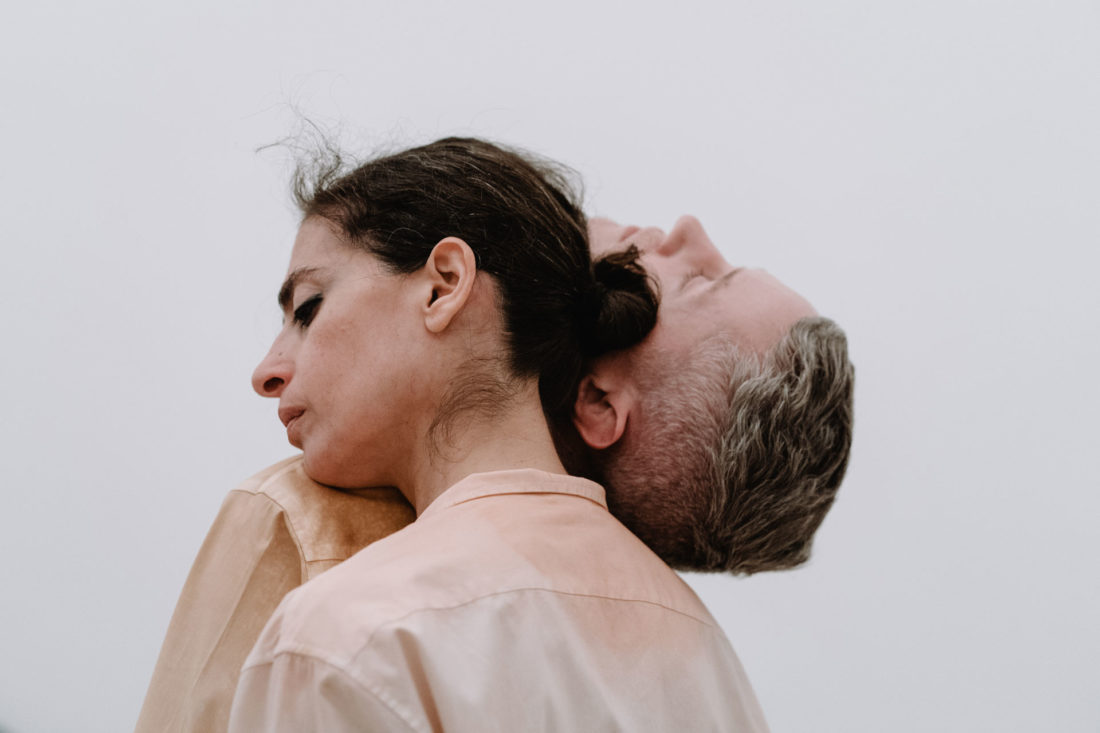 Rituals of Care, curated by Stephanie Rosenthal and Noémie Solomon, is a part of the global art initiative CONNECT, BTS which celebrates support for diversity and love and care for the periphery with world-leading band, BTS. Hosted at The Gropius Bau at the beginning of 2020, Rituals of Care is an ongoing exploration of themes with particular contemporary urgency, including land and the Anthropocene, violence and repair. In January and February, the performance series will resonate with the history, location and physicality of the building itself, which still bears the marks of wartime damage and its mending through carefully kept traces.
The series of performance involves works by over 17 international artists including Jelili Atiku, boychild with Josh Johnson and Total Freedom, Cevdet Erek, Marcelo Evelin, Bill Fontana, Maria Hassabi, Mette Ingvartsen with Will Guthrie, Baba Murah and Candomblé Berlin, Antonija Livingstone and Nadia Lauro with Mich Cota, Kennis Hawkins and Stephen Thompson, among others. The performance program spans through experimental choreography, healing practices, sonic environments, moving landscapes, and collective gatherings. Together, these interdisciplinary works and practices explore the necessary conditions for coming together and tending to environments, to physical and spiritual worlds and to other beings.

CONNECT, BTS is a global initiative developed in collaboration with curators from five major cities—London, Berlin, Buenos Aires, Seoul and New York. The ultimate goal of the project is to connect individuals across the world as they reevaluate their present circumstances, attitudes, and potentialities. CONNECT, BTS draws motifs from parts of BTS’ philosophy that center around diversity, love and care for the periphery. By connecting with over 22 contemporary artists, BTS is creating the opportunity for a fruitful and democratic cross-pollination between the worlds of rarefied visual art and pop music. This project adds support for contemporary art to their practice, setting ground for great new synergies.
BTS, an acronym of Bangtan Sonyeondan or “Beyond the Scene”, is a South Korean boyband that has been capturing the hearts of millions of fans globally since their debut in June 2013. The members of BTS are RM, Jin, SUGA, j-hope, Jimin, V and Jung Kook. Gaining recognition from their authentic, self-produced music and top-notch performances to the way they interact with their fans, the band has established themselves as global superstars breaking countless world records. While imparting a positive influence through activities such as the LOVE MYSELF campaign and the UN ‘Speak Yourself’ speech, BTS has mobilized millions of fans across the world (named ARMY), topped prominent music charts, sold out worldwide tours including stadiums and has been named as one of TIME 100: The Most Influential People of 2019. The band has also been recognized with numerous prestigious awards like the Billboard Music Awards and American Music Awards.
Running from 15 January 2020 to 2 February 2020 at the Gropius Bau in Berlin, next step of CONNECT, BTS project it will be at Serpentine Gallery in London, with Catharsis, a new work by Jakob Kudsk Steensen (Jan. 14th – March 15th). 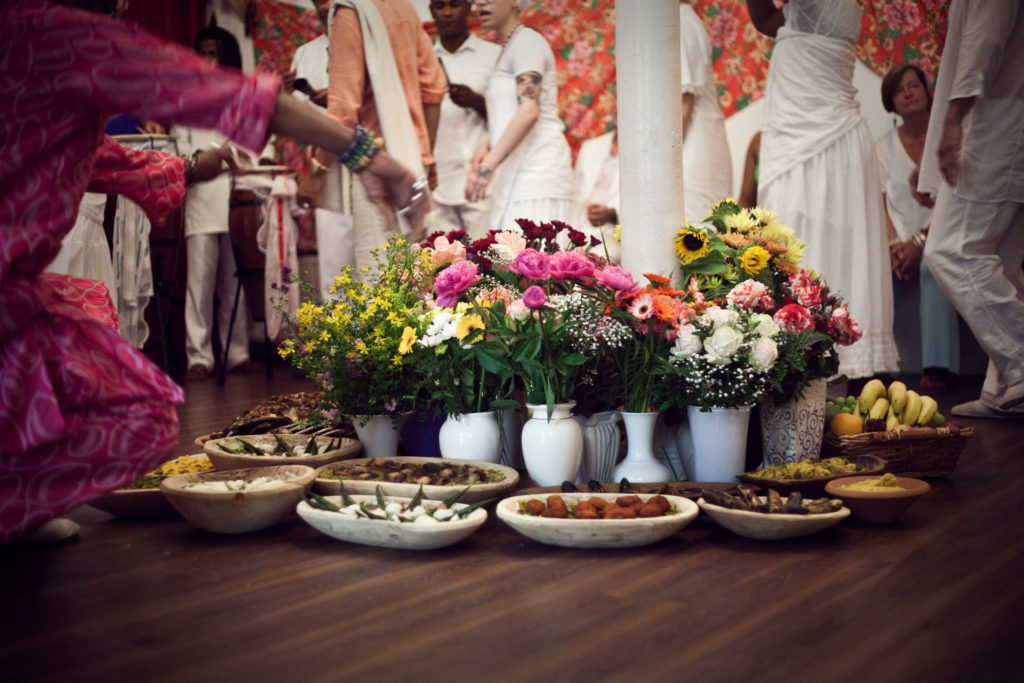 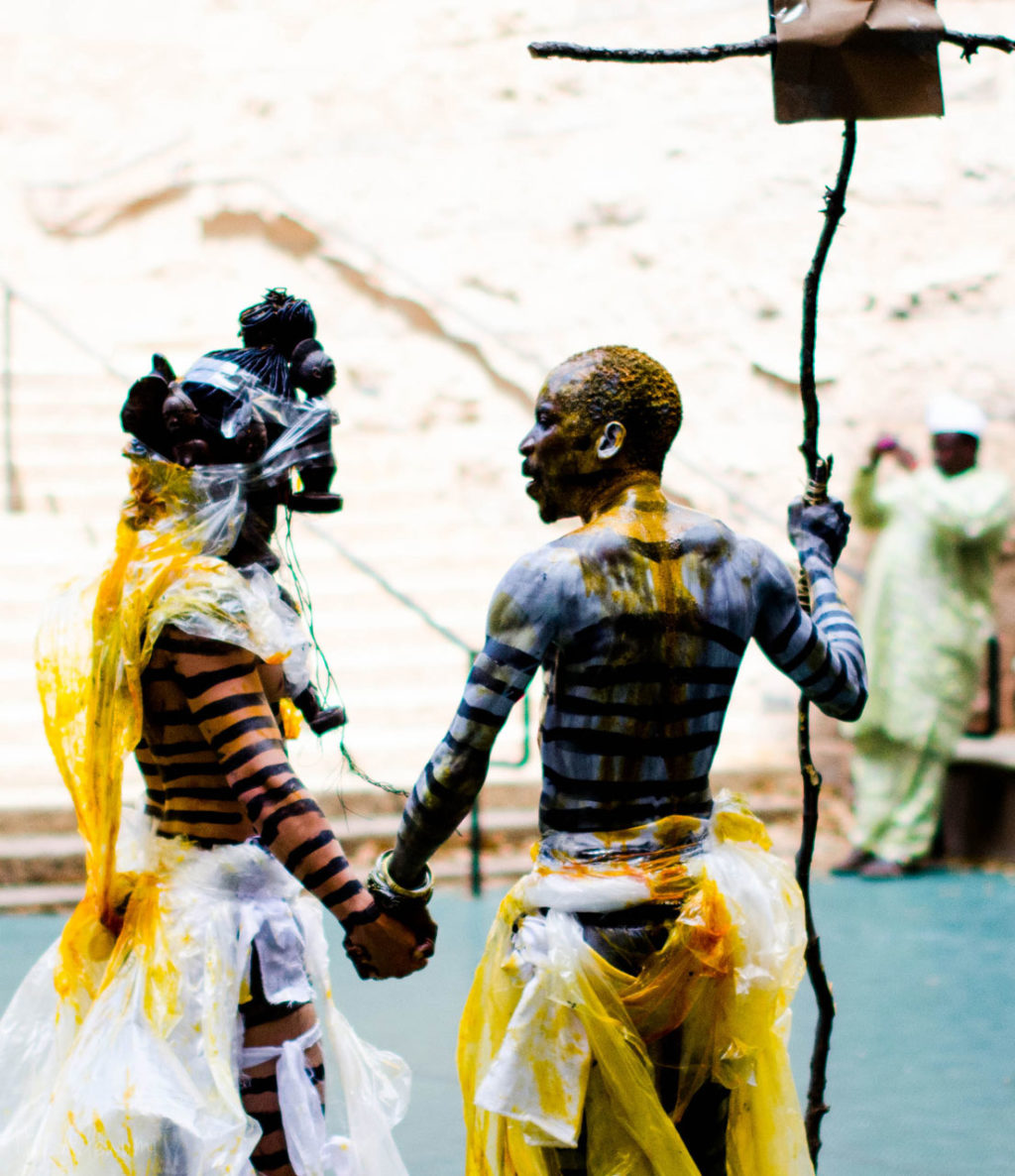 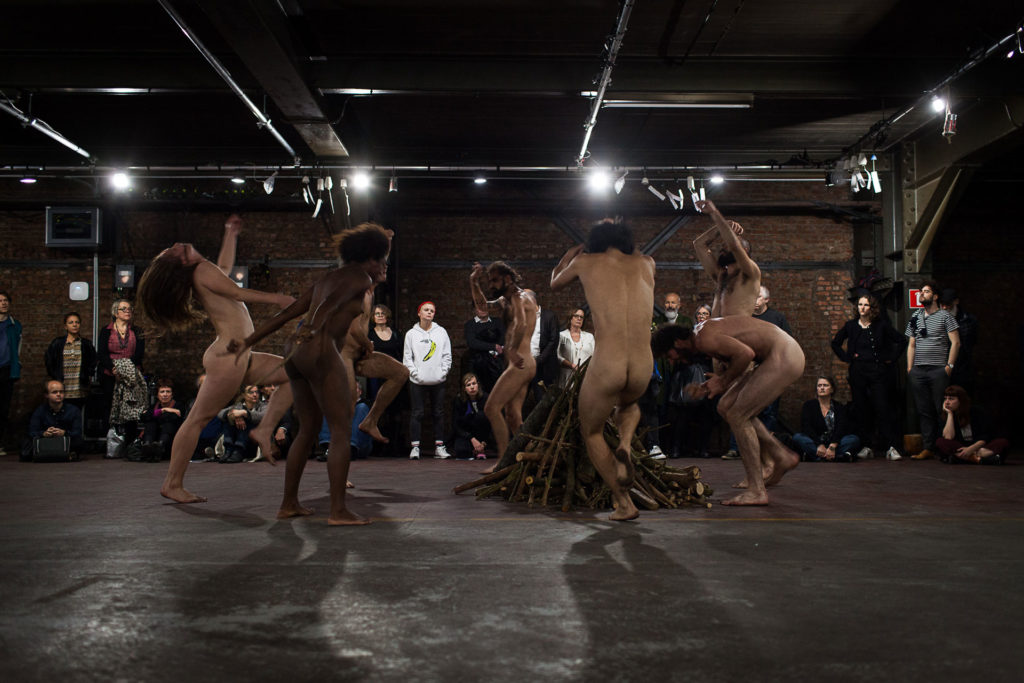 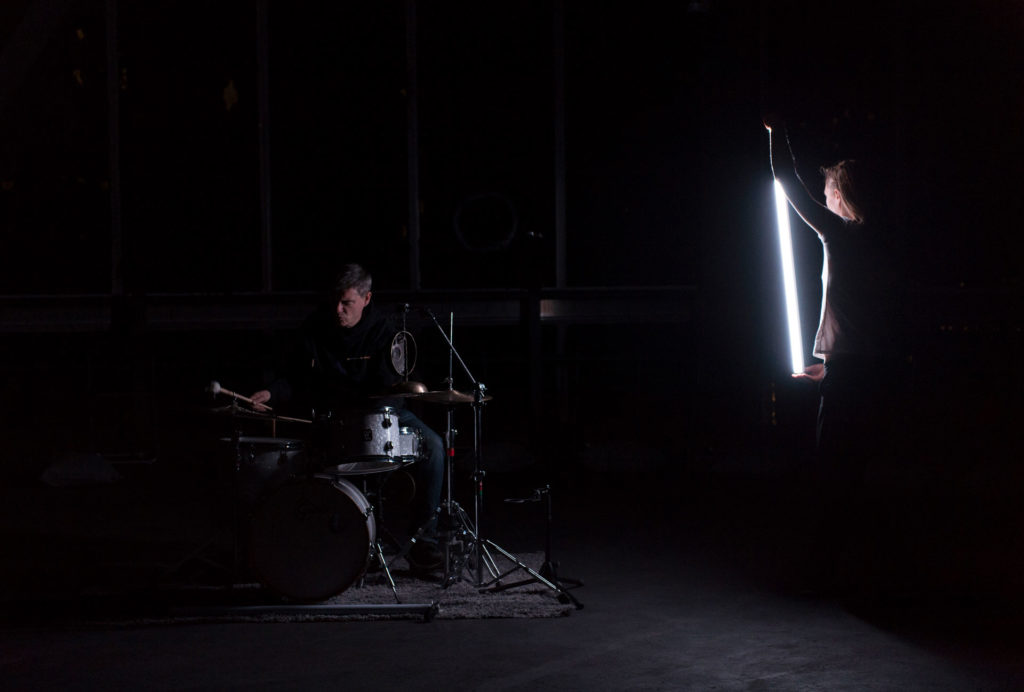 Mette Ingvartsen and Will Guthrie, All Around, 2019 – Ph: Marc Domage 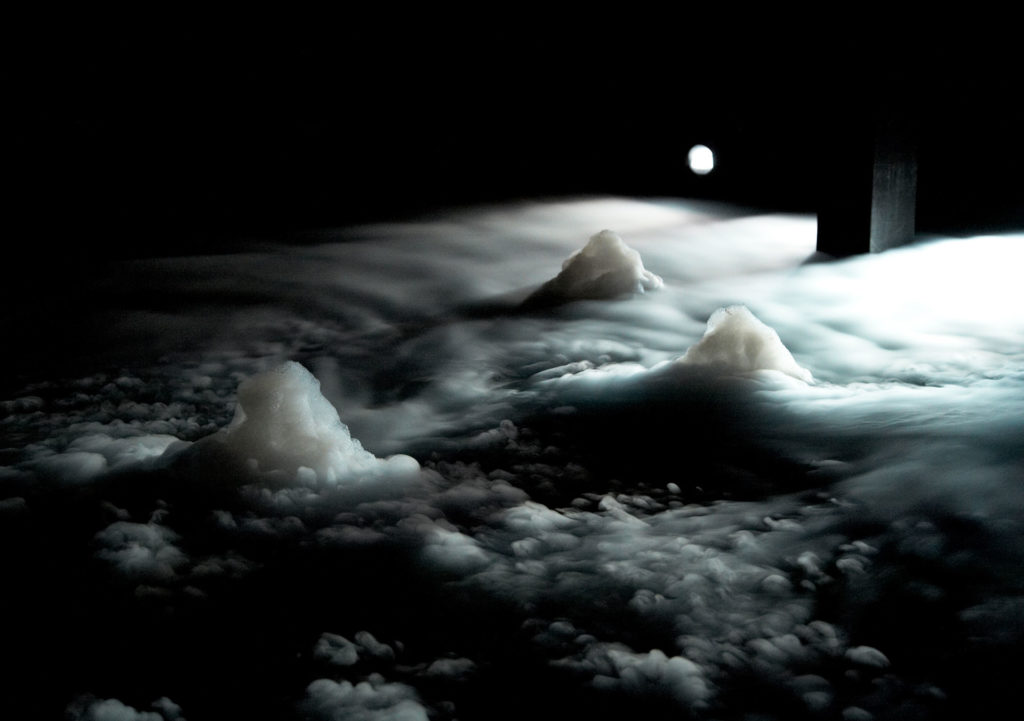