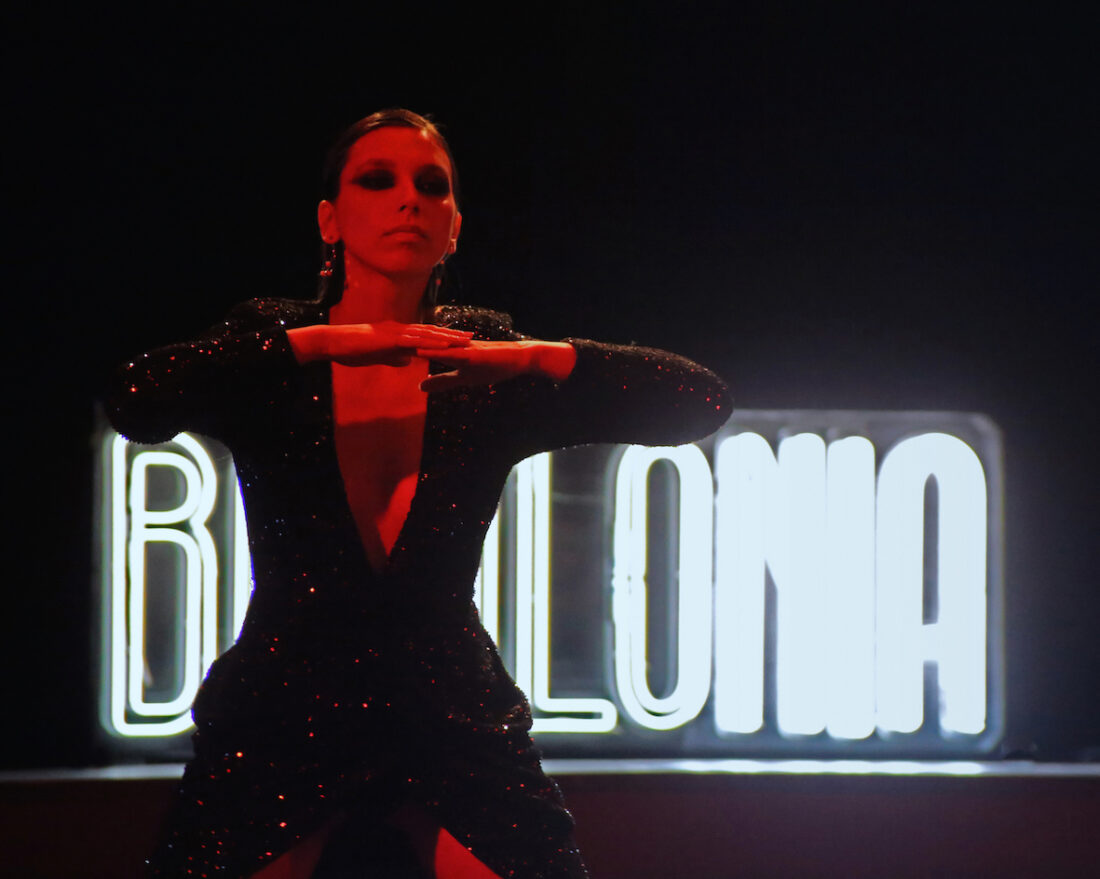 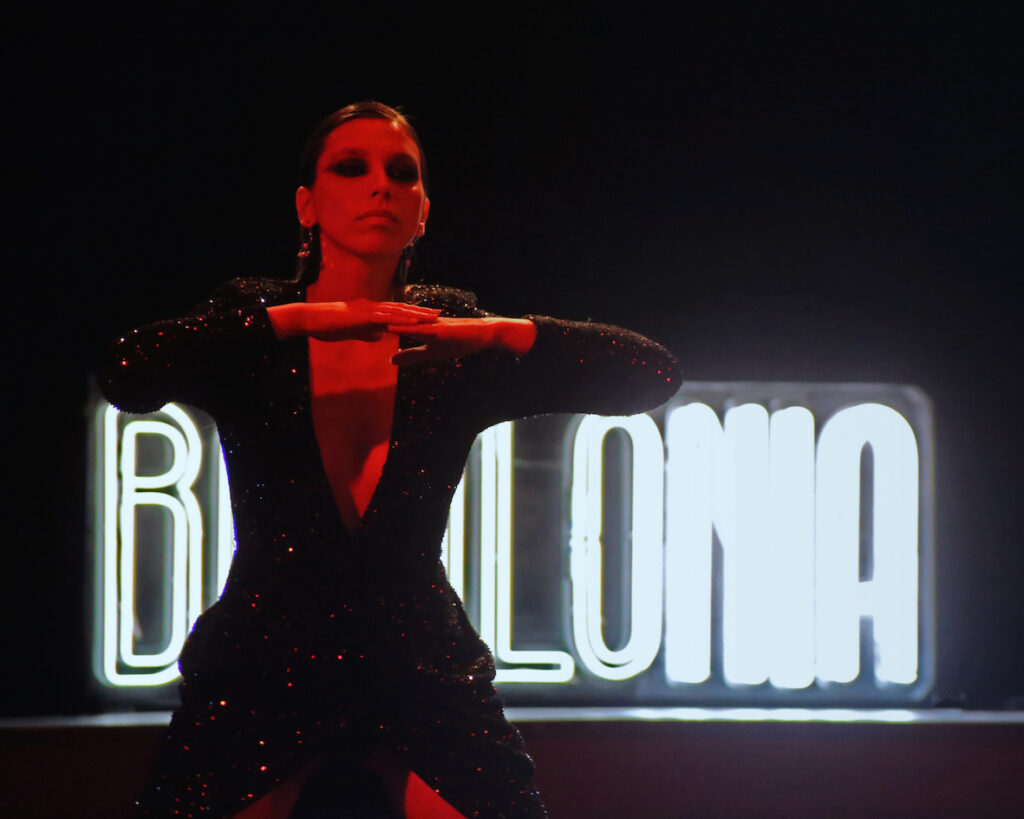 La discoteca describes a dystopian future in which an unidentified authority strictly forbids giving free rein to the emotions and dancing, and it exerts its power over people turning them into roses.
In this grotesque retro-future, a digital application that monitors housing units selects human beings for a special evening at the disco: a place given over to consuming a ritual aimed solely at reproducing the species.
In the disco, there is no longer any trace of fun, discovery of the other and the unpredictable. It is here that Sylvester (Eva Robin’s), the queen/tyrant of Babilonia, accompanied by the other inhabitants of this spectral place (Anna Amadori, Charlie Bianchetti, Kenjii Benjii and Alex Paniz), welcomes Didi (Eugenia Delbue) and Ermes (Pietro Turano), two young anti-heroes who will spawn a surprising transformation.

With La discoteca, Jacopo Miliani deals with the cinematographic language through screenwriting and direction, proposing an evolution and synthesis of his research on themes related to body language, dance, communal venues and the performativity of the self.

Set inside the Kontiki in Vigarano Mainarda – a legendary club of the Ferrara area, the cradle of the great discos of the ’80s and ’90s which the film pays homage to – with its dramatic and surreal aesthetic, the artist offers the public an open narrative focusing on the construction of identity, the sphere of sexuality, queerness, gender fluidity and the relationship between personal and social choices.
By combining various languages such as cinema, art, performance, video and dance, the artist places the body of the viewer at the center of a visual and physical experience, also launching a consideration on the extremely contemporary topic of the rules which our bodies are now compelled to, the current transformations regarding interpersonal relationships and the dynamics of society control.

The Center for Contemporary Art Luigi Pecci hosts a large audio-video environmental installation including the projection of the film and the neon-light sculpture Babilonia, a pivotal element of the set and the sign of the imaginary disco where the movie takes place.
The Babilonia is a space composed by different areas that echo the transformation path developing in the movie, just as a range of voices, ideas, languages and fluid identities; Babilonia aims to induce the viewer themselves to undergo a change.

A series of items by Peruffo Jewelry, selected by the artist among different collections, are a portraying element of the various film characters.

La discoteca is the winner of the eight edition of Italian Council – the program to promote contemporary Italian art in the world by the Directorate-General for Contemporary Creativity of the Italian Ministry of Culture (MiC) – and will become part of the museum collection of Centro Pecci. 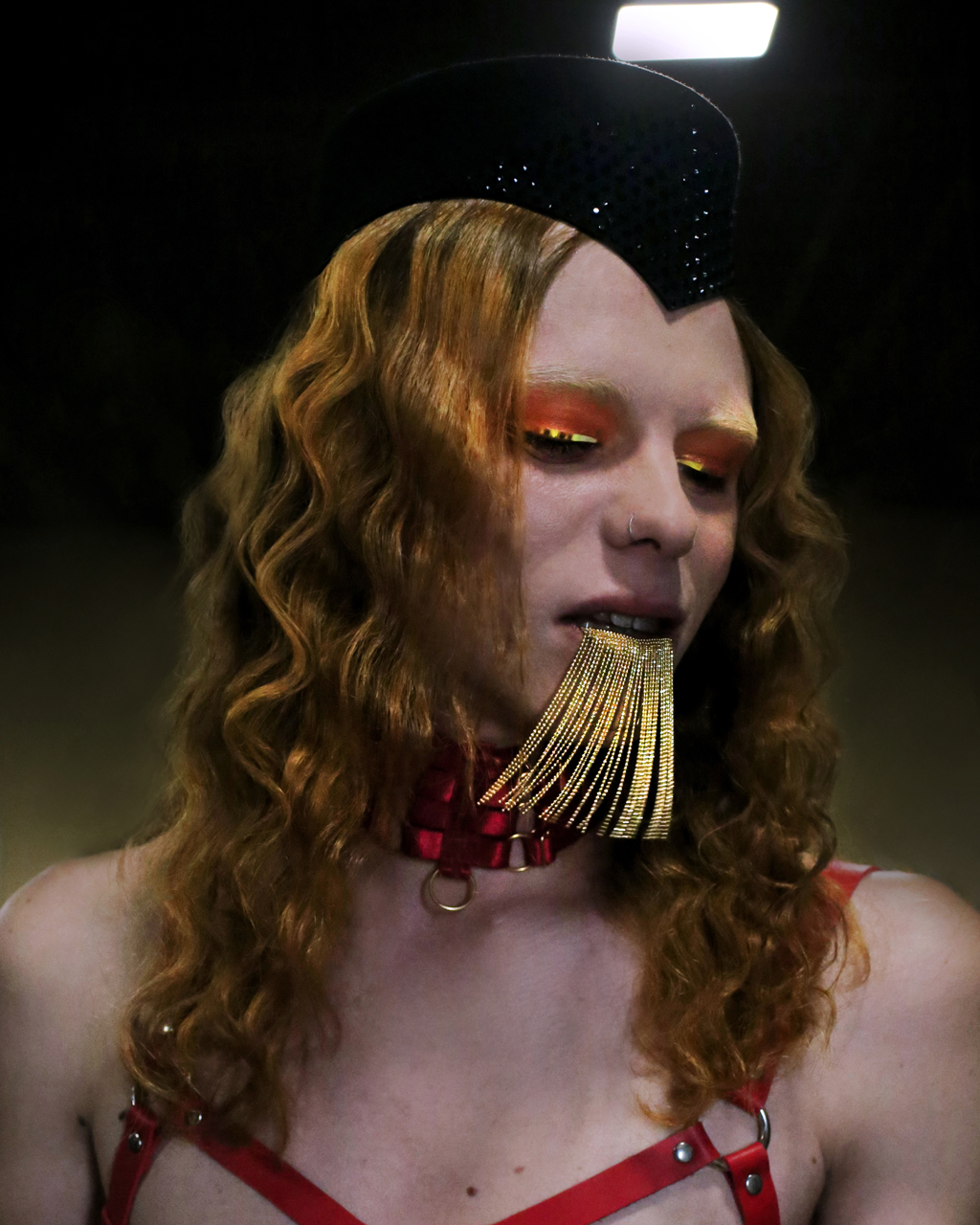 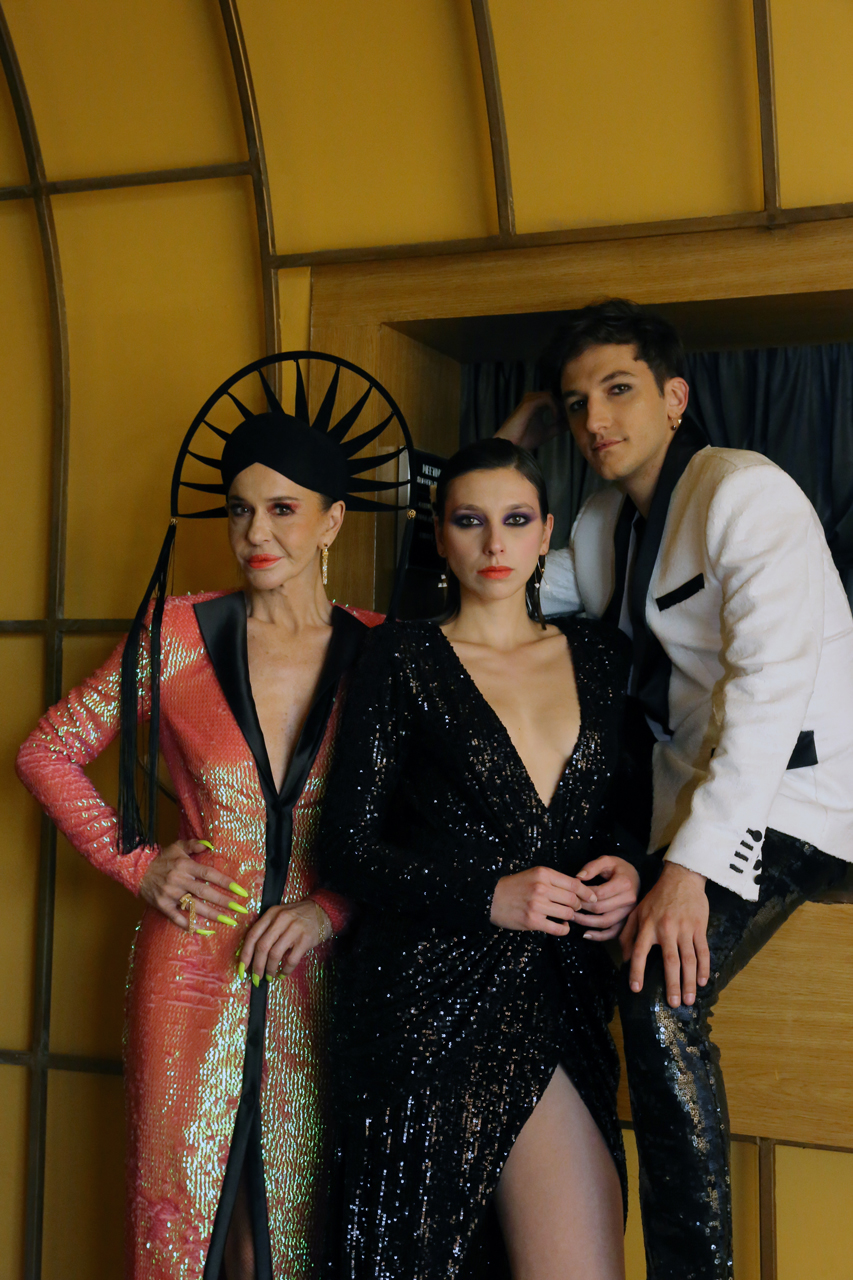 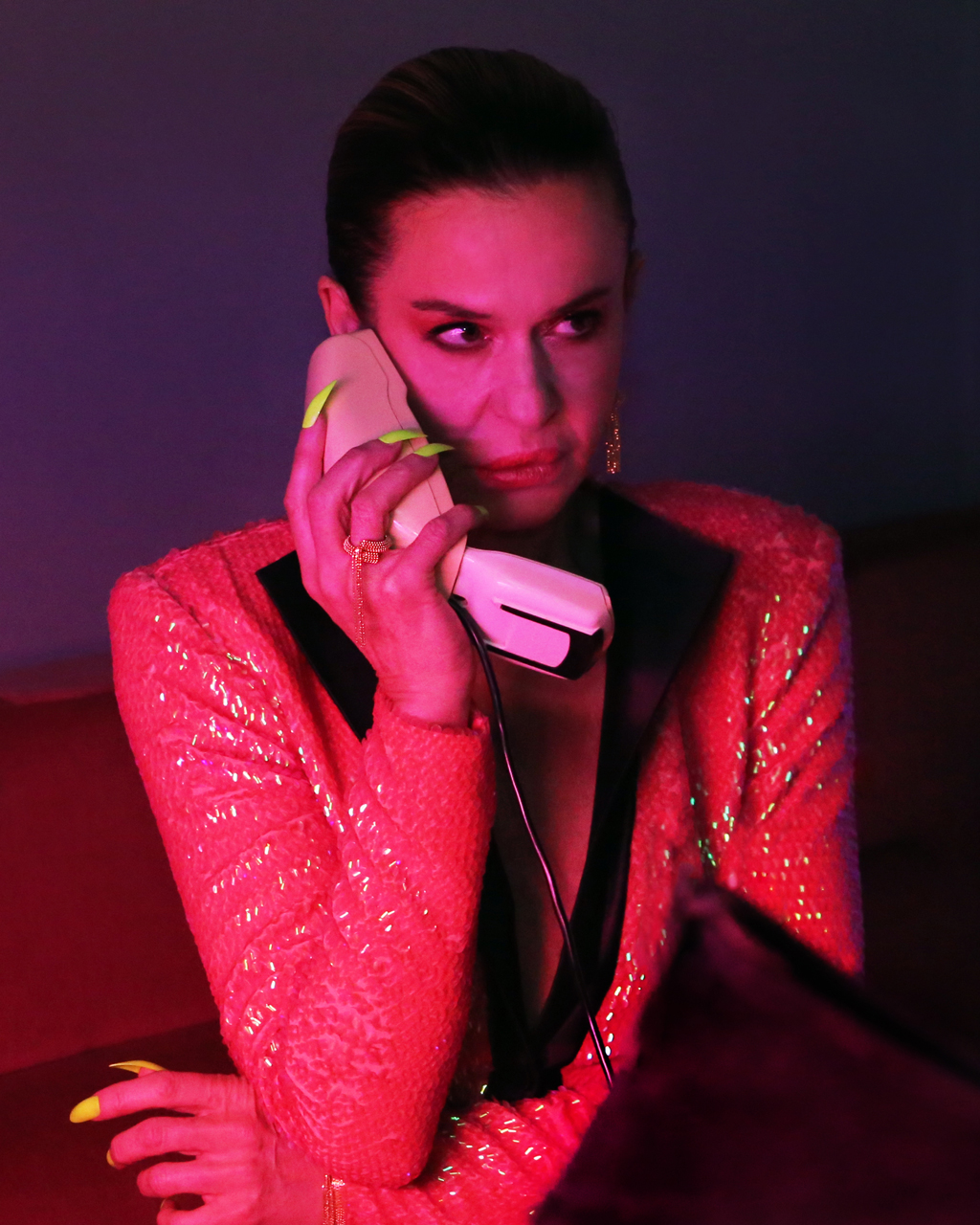 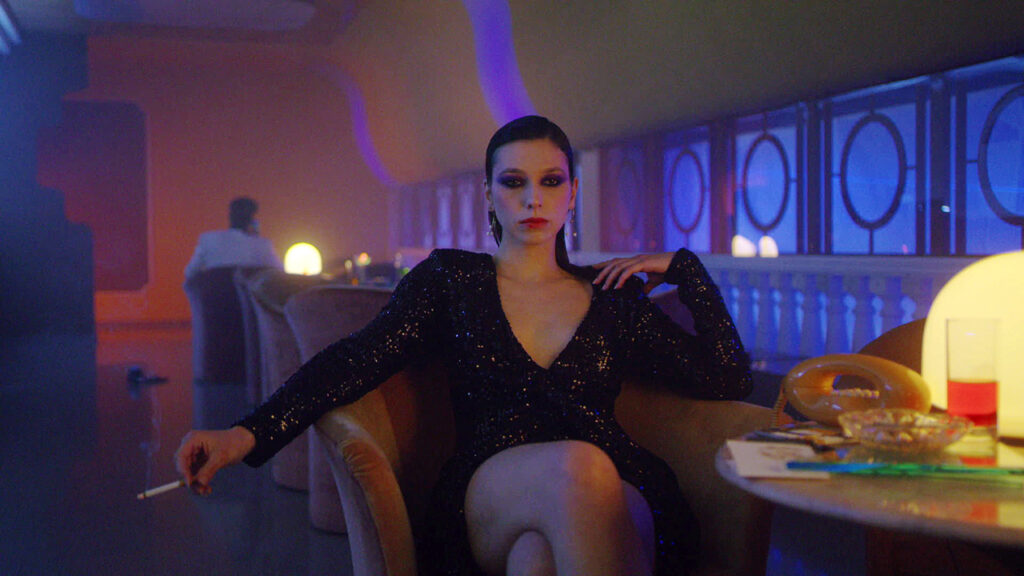 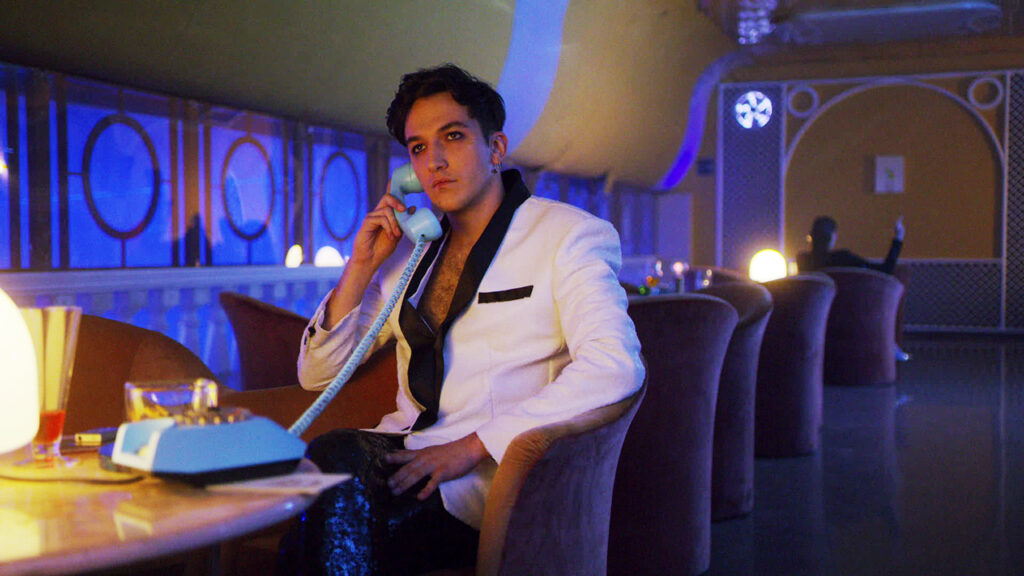 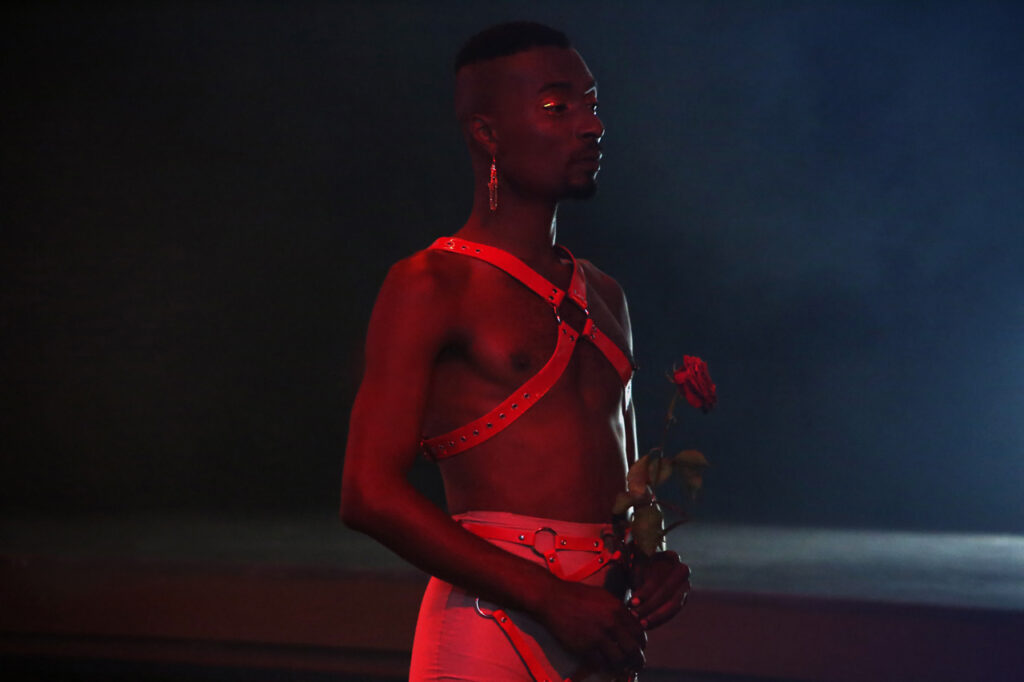 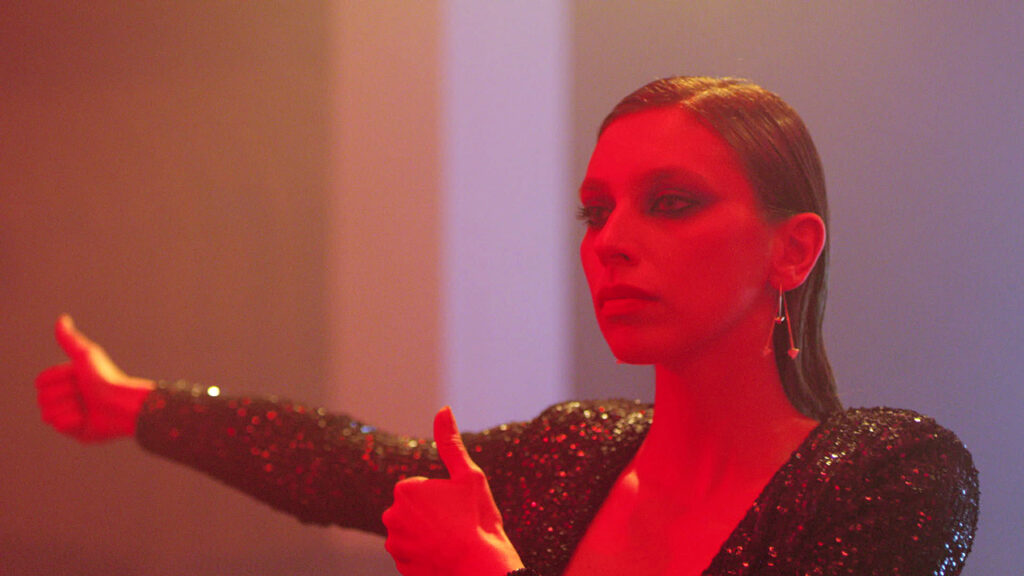 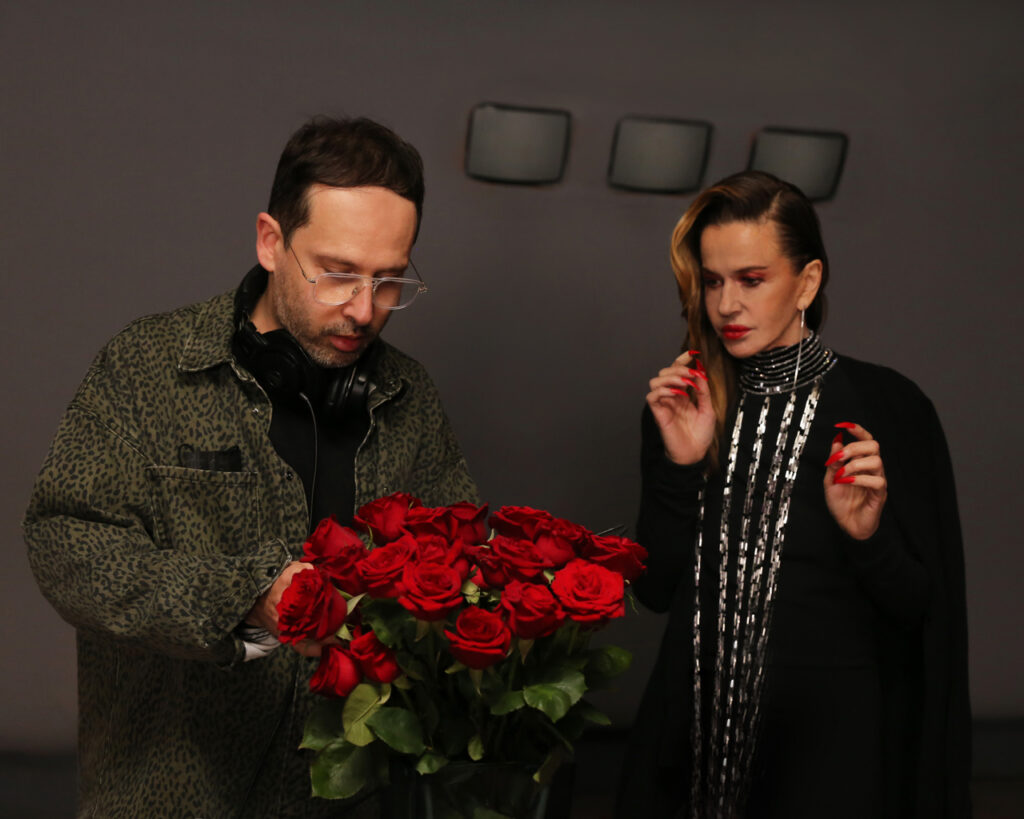 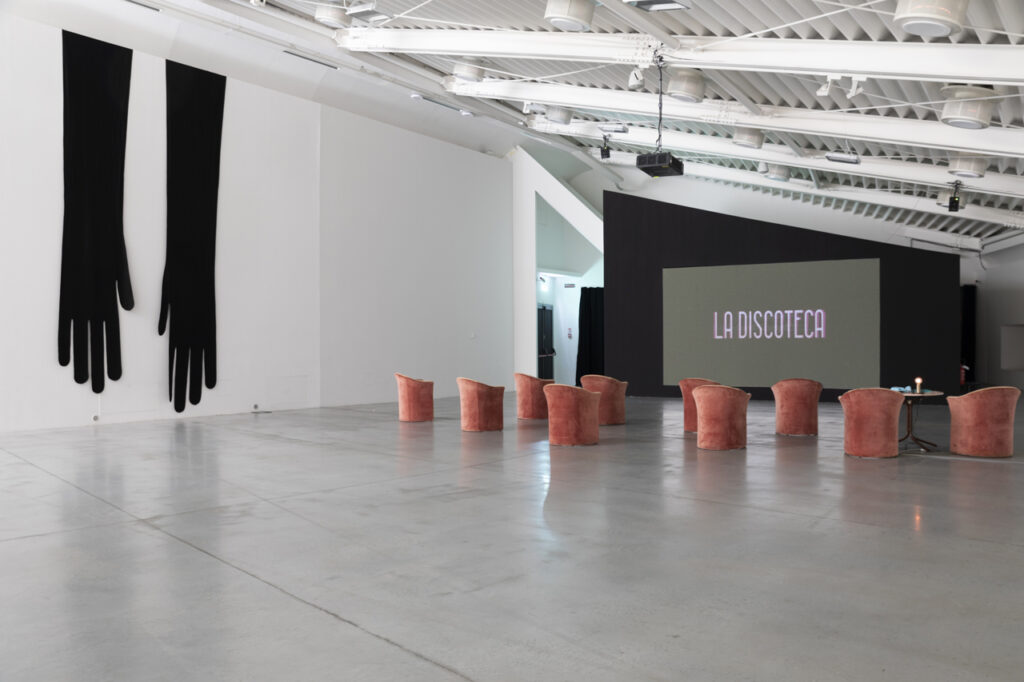