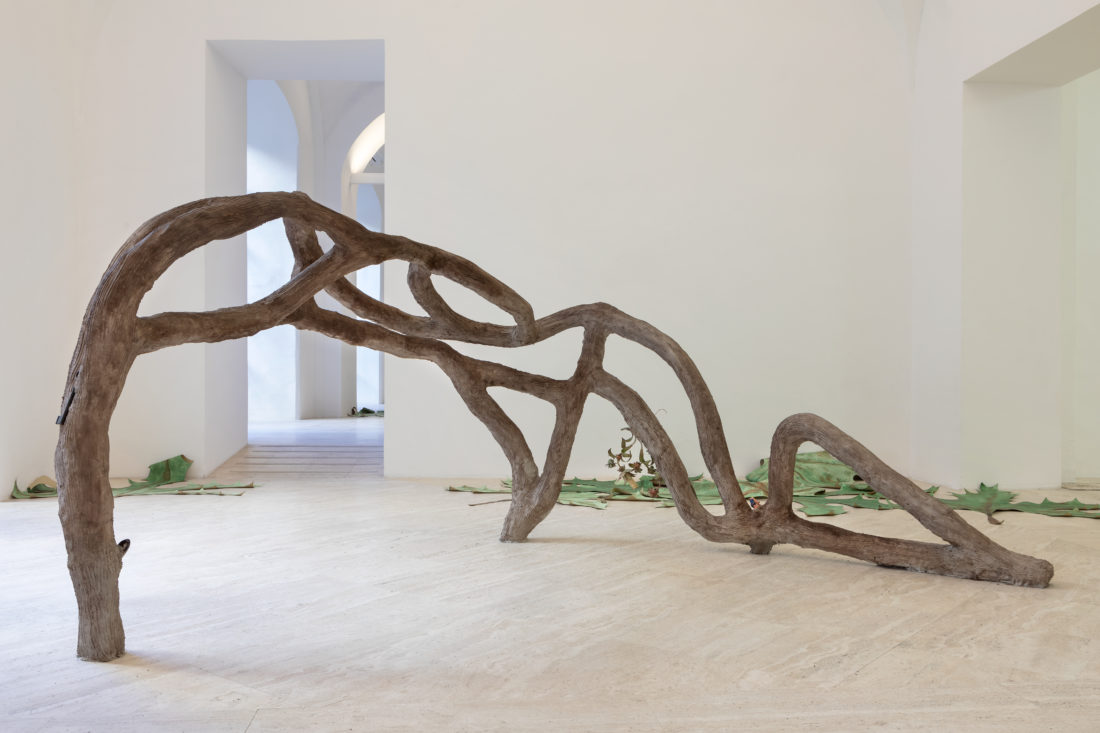 The Fondazione Memmo is presenting Romance, a solo exhibition by the Franco- Moroccan artist Latifa Echakhch, curated by Francesco Stocchi. The exhibition will be open to the public until Wednesday 27 October 2019.

Romance stems from the Fondazione Memmo’s invitation to Latifa Echakhch to carry out a completely new project based on the impressions that the encounter with the landscape, atmosphere, history, society and culture of Rome have made on her.

The exhibition originates from a process in which the artist has gradually come closer to the city, allowing her to discover, internalize and translate the feelings it has stirred in her over the course of her visits.

The title of the exhibition, Romance, sums up the spirit of Latifa Echakhch’s intervention, aimed at representing the various architectural, cultural and geological strata of a city in which different historical periods are intertwined and a multiplicity of languages and expressive ranges are jumbled together. The artist sets out to convey this sense of fascination, intrigue and surprise through an installation realized in the spaces of the Fondazione Memmo (the former stables of Palazzo Ruspoli): an immersive, unprecedented work that recalls – both conceptually and in the technique adopted – the architectural “follies” built out of concrete that adorned the gardens of the late 19th century.

Latifa Echakhch will work on site on the composition of an installation that will take the form of a route punctuated by a series of hollow sculptures made out of reinforced concrete, from which decorative objects of various origins will emerge, creating a stratification of learned and popular references. A path that runs through the exhibition spaces of the Fondazione Memmo and invites the visitor to go on a journey of exploration, amidst caverns, stalactites and stalagmites, mock wooden palisades and objects from everyday life.

As the most recent episode in a flow of creativity made up of references and anticipations that offer us an insight into the artist’s poetics, Romance attests to the rigour of Latifa Echakhch’s work. 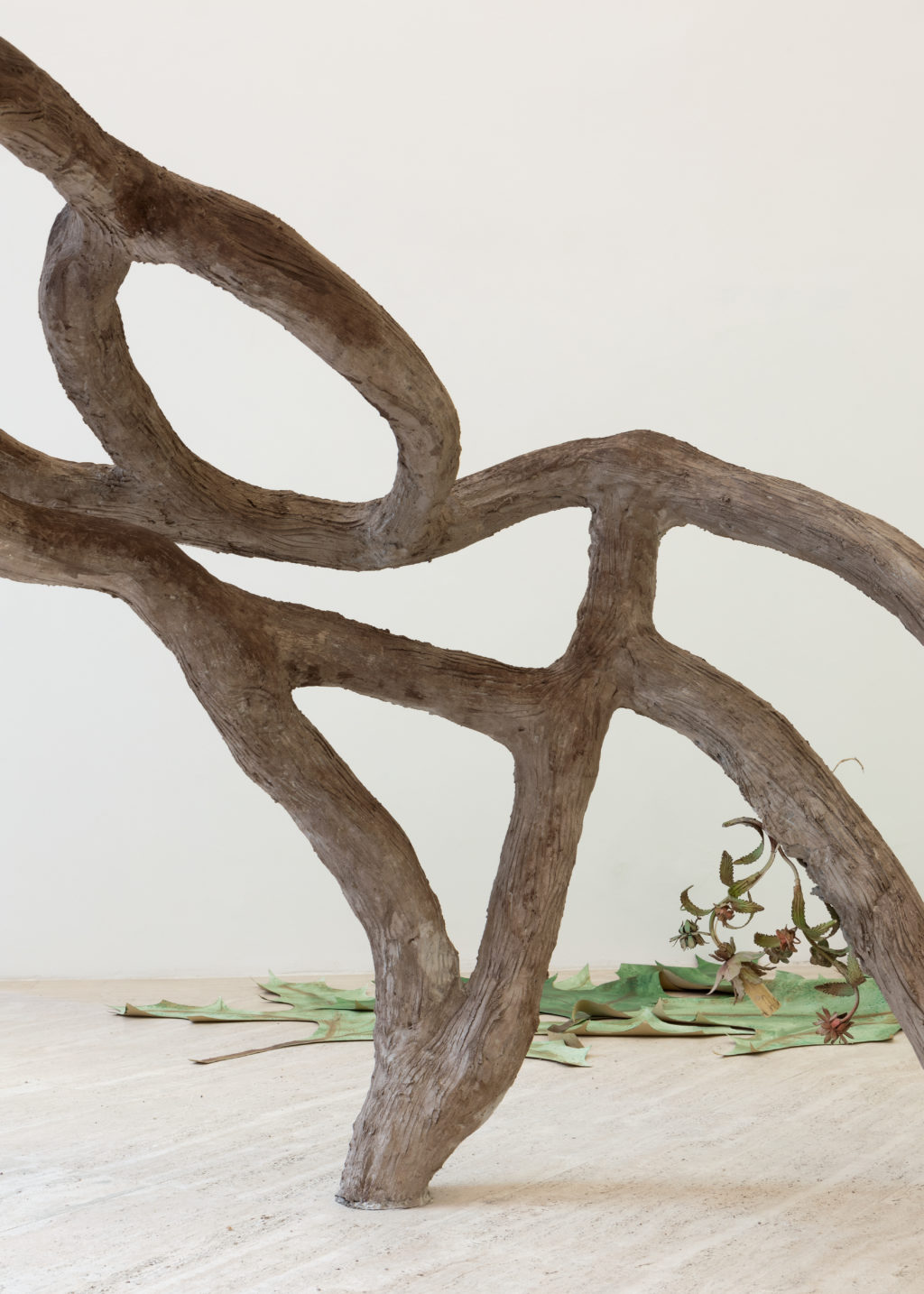 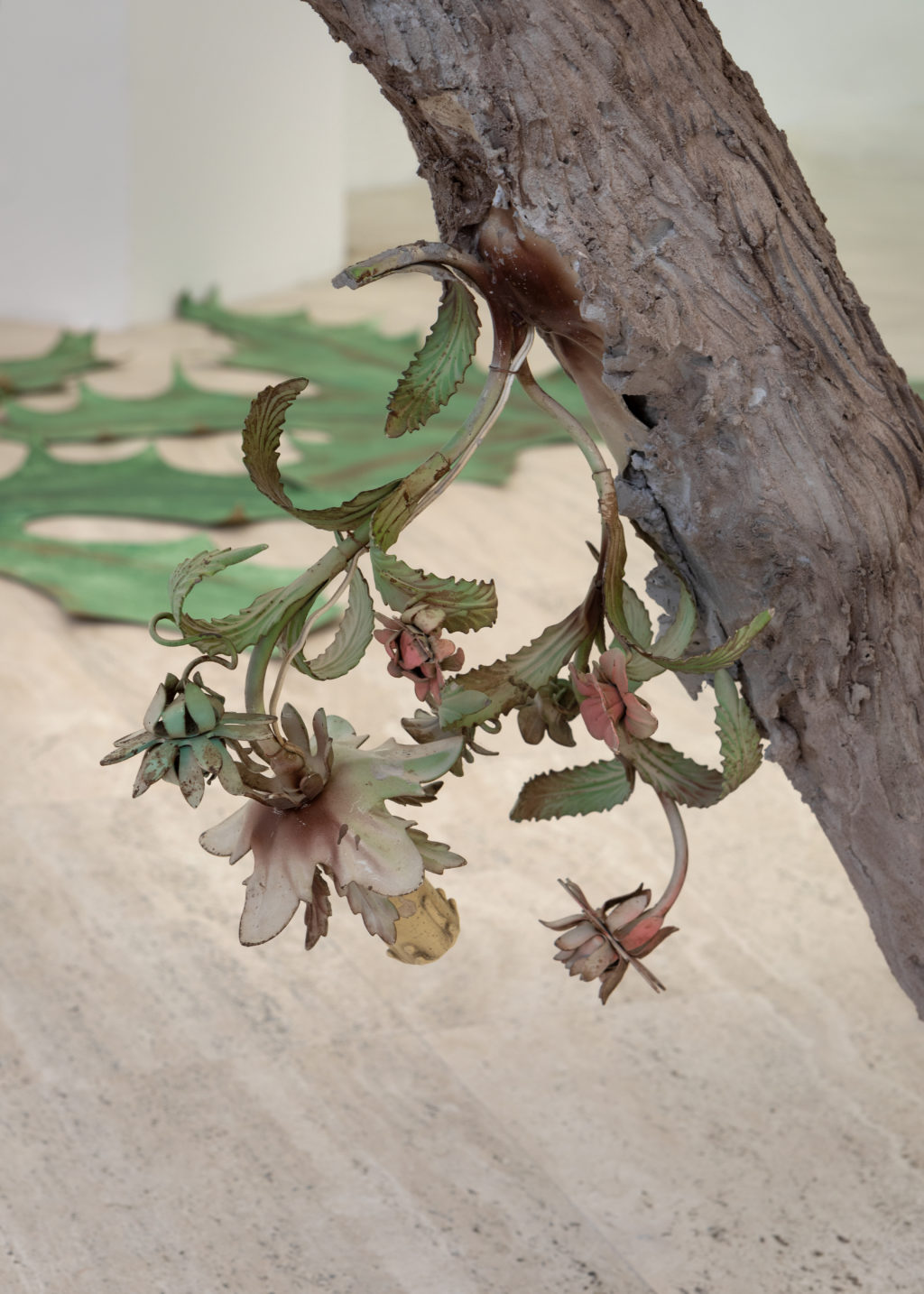 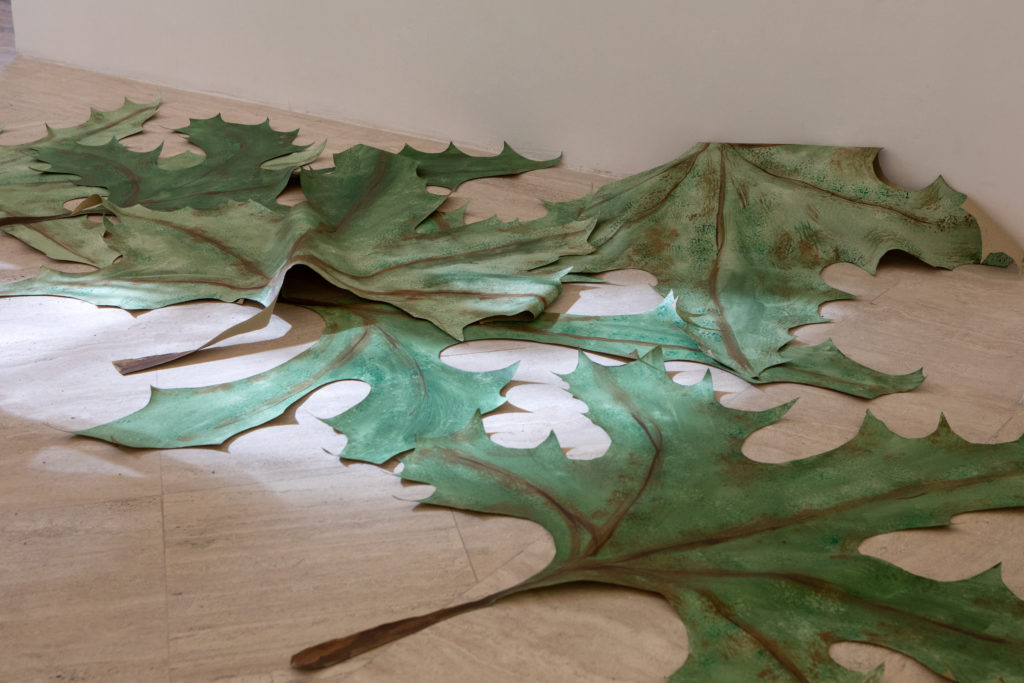 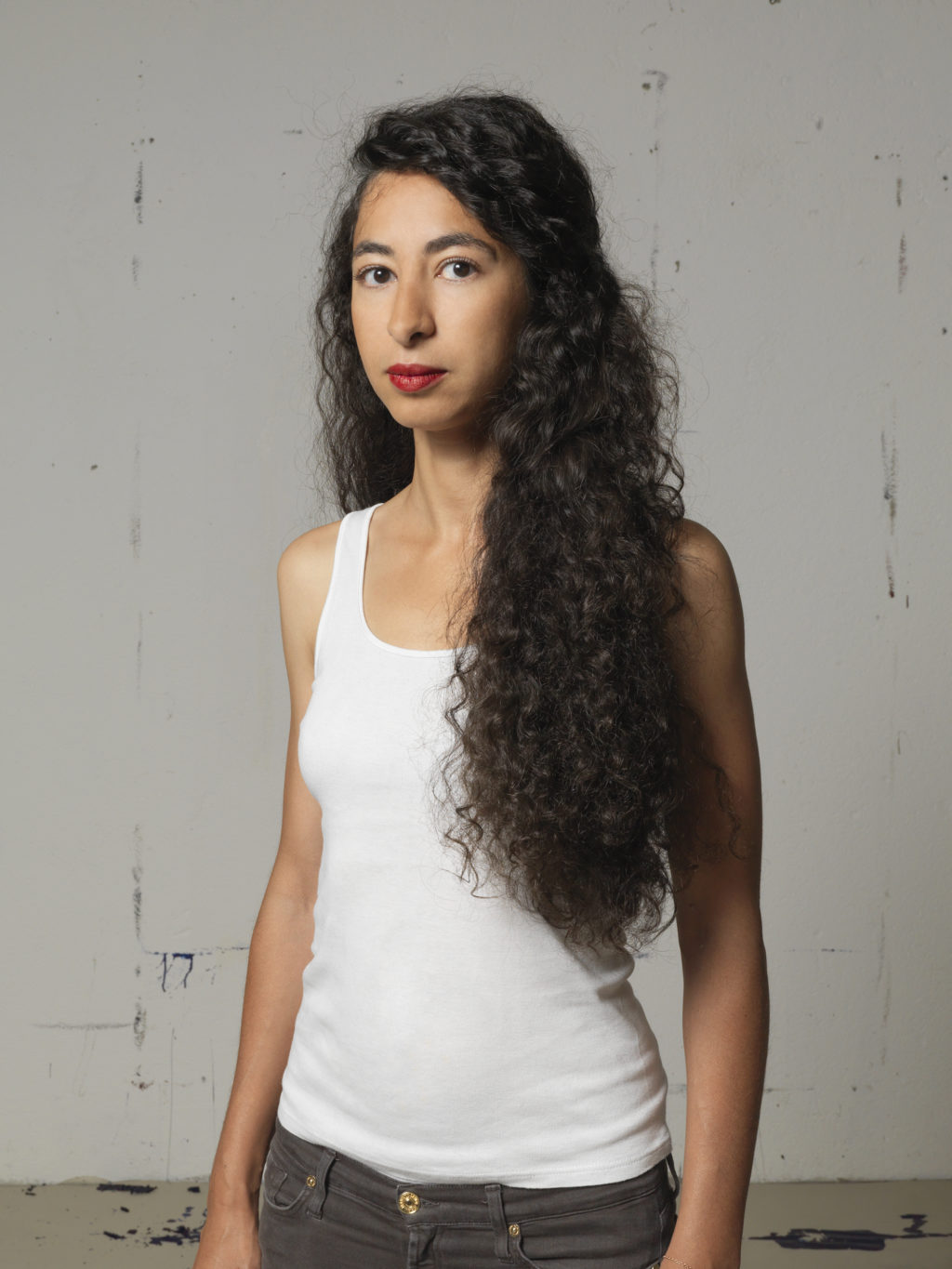