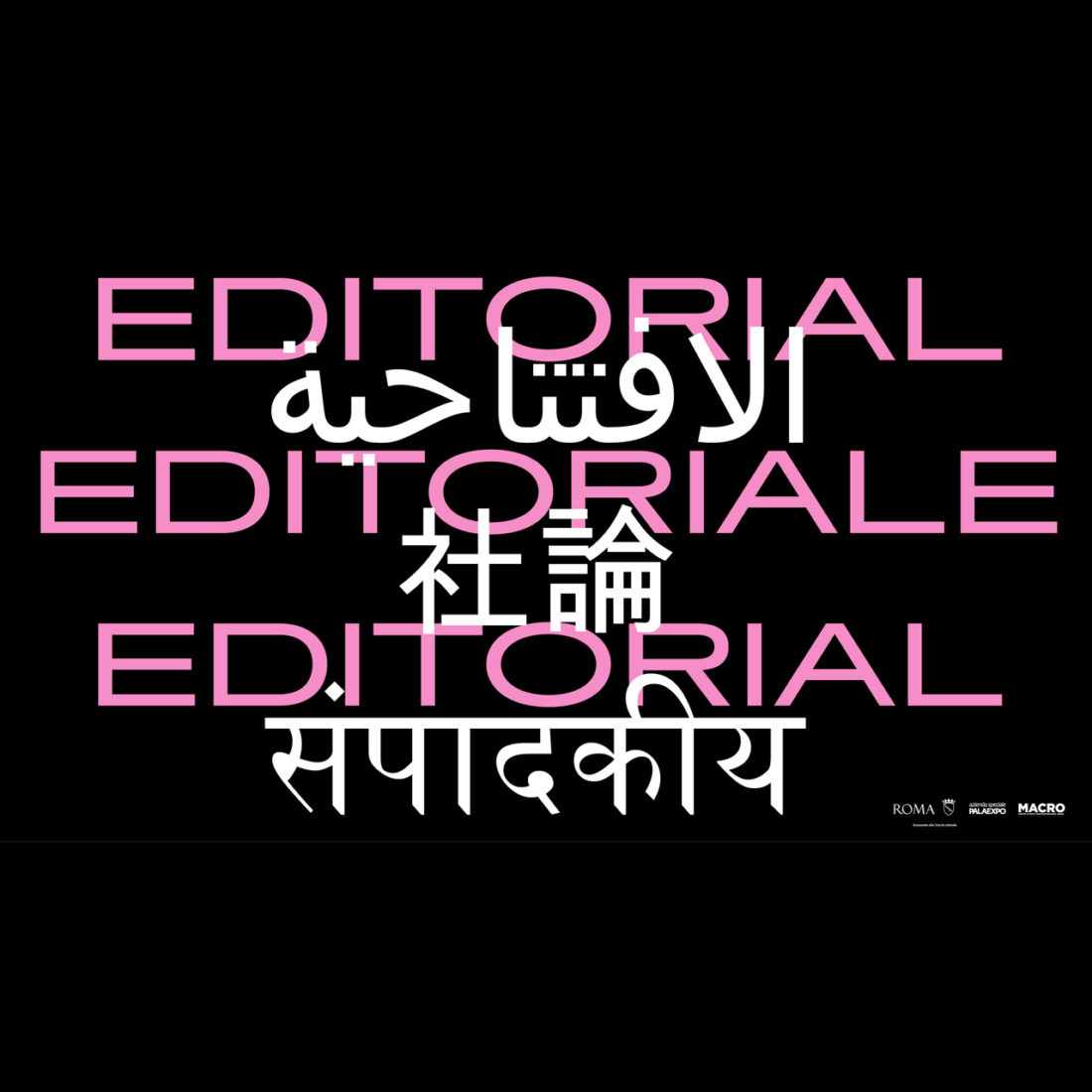 Museum for Preventive Imagination – EDITORIAL, open the doors of the brand new MACRO in Rome

Museum for Preventive Imagination – EDITORIAL is the first exhibition, on view from July 17 to September 27, in the program of MACRO, under the artistic direction of Luca Lo Pinto. An editorial introduces the contents of a magazine or a series of publications. It can launch a new project, speak of intentions, foreshadow provocations. It sets out to engage those who will peruse those contents, or take part in those initiatives. Likewise, the fifty-five works included in the exhibition suggest directions, positions, and languages of the three- year program of Museum for Preventive Imagination. They are the contents – not yet placed in a layout – of a future living magazine.

Museum for Preventive Imagination – EDITORIAL dip visitors in a dimension of a rediscovery of the facility.

A novel way of visiting the museum, which takes on an ulterior sense of re-appropriation, in the light of the transformations the pandemic has imposed on our experience of works of art and the spaces of their display.

A pathway is thus developed through the museum institution and its identity – physical and conceptual – with multiple interventions, some of which have been commissioned for the occasion or have never been shown before.

A polyphony of voices, called upon to evoke – with different degrees of intensity – the history of MACRO and the contents of a new chapter in its life.

The selection of artists invited to take part in this prelude indicates the wide range of personalities that will be the protagonists of the future Museum for Preventive Imagination, placing various disciplines on the same level, including cinema, music, and poetry, while revealing a system of unexpected connections in their gaps and interspaces, making room for many irregular figures that elude conventional formats and definitions.

This is where the Museum for Preventive Imagination begins, to then evolve in an organic way as a single, large exhibition until the end of 2022. The architecture of MACRO will thus become the template of a layout open to heterogeneous contents, to offer visitors not just exhibitions, but also columns and formats to browse through in a fluid way. This constantly updated knowledge production device is based on the idea of a location that is free of charge, to which to return again and again, developing your own paths of interpretation, not necessarily paced by events and openings. This approach was already part of the preliminary thinking of Museum for Preventive Imagination, and today it becomes even more pertinent in its deep connection to the need not to give up on the social function of a museum, but instead to reflect on how to put it into practice, starting over – once again – from the relationship with artists and their thinking. 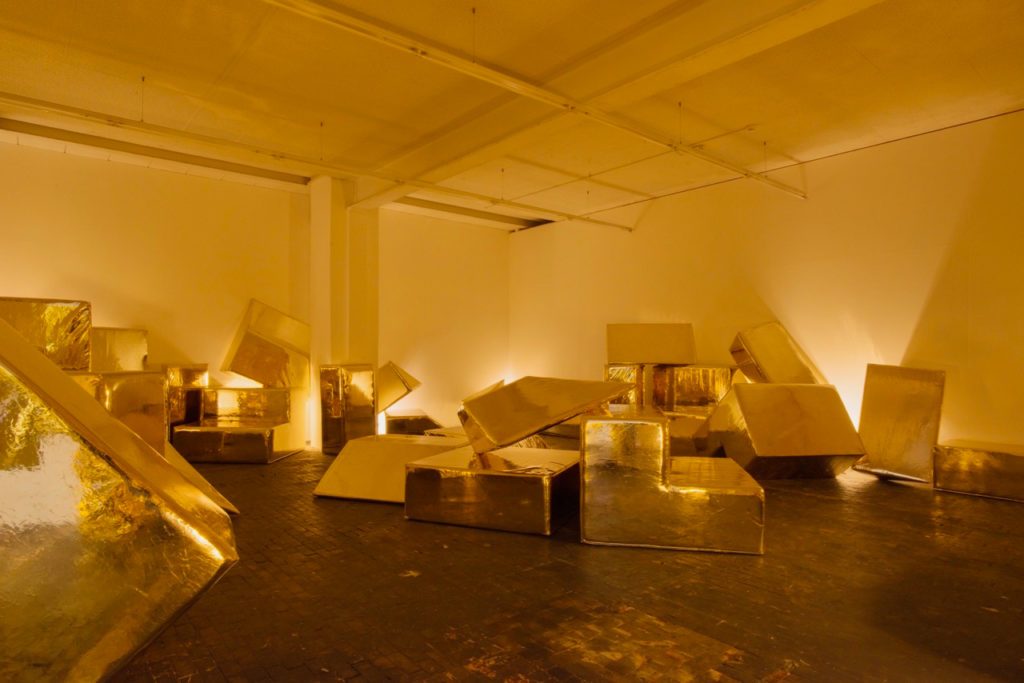 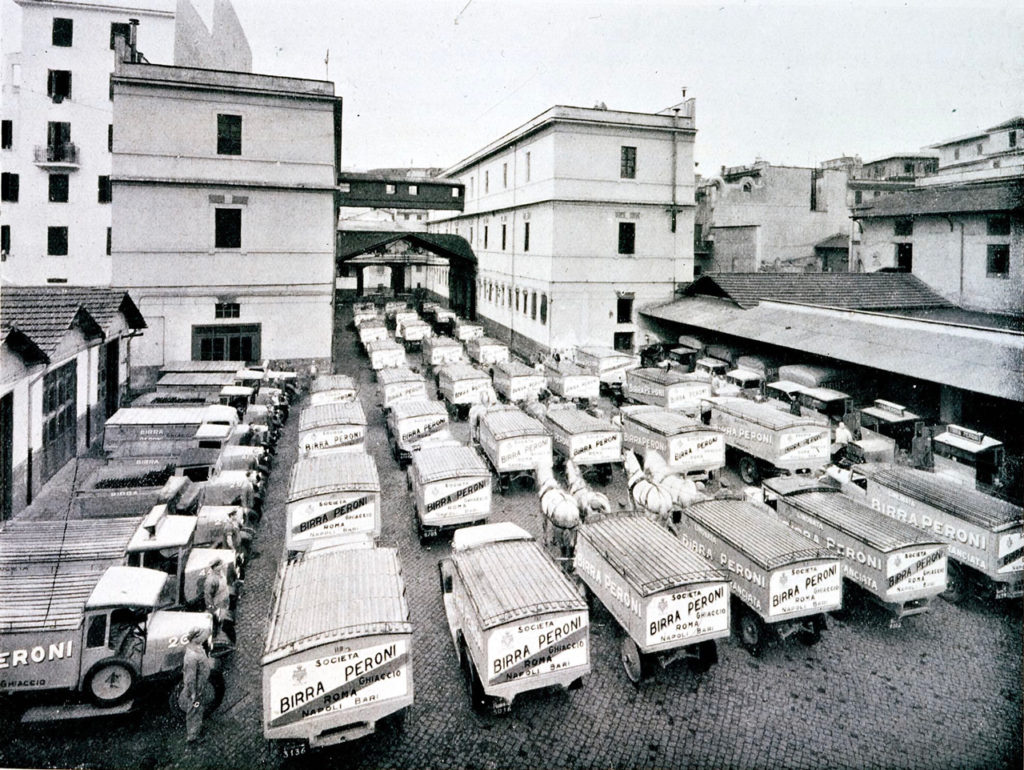 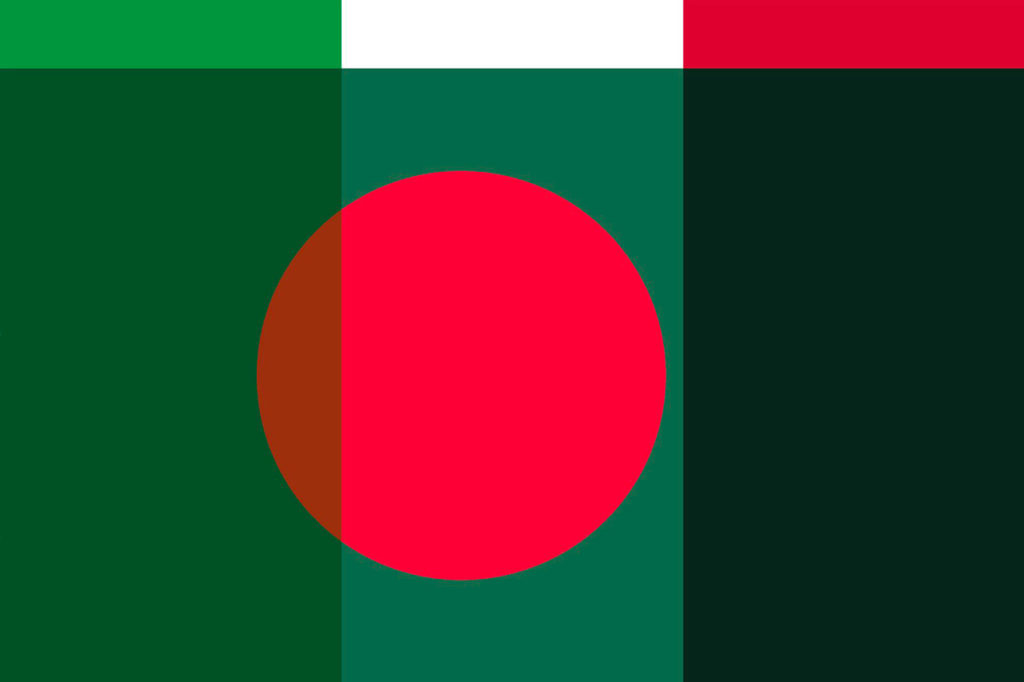 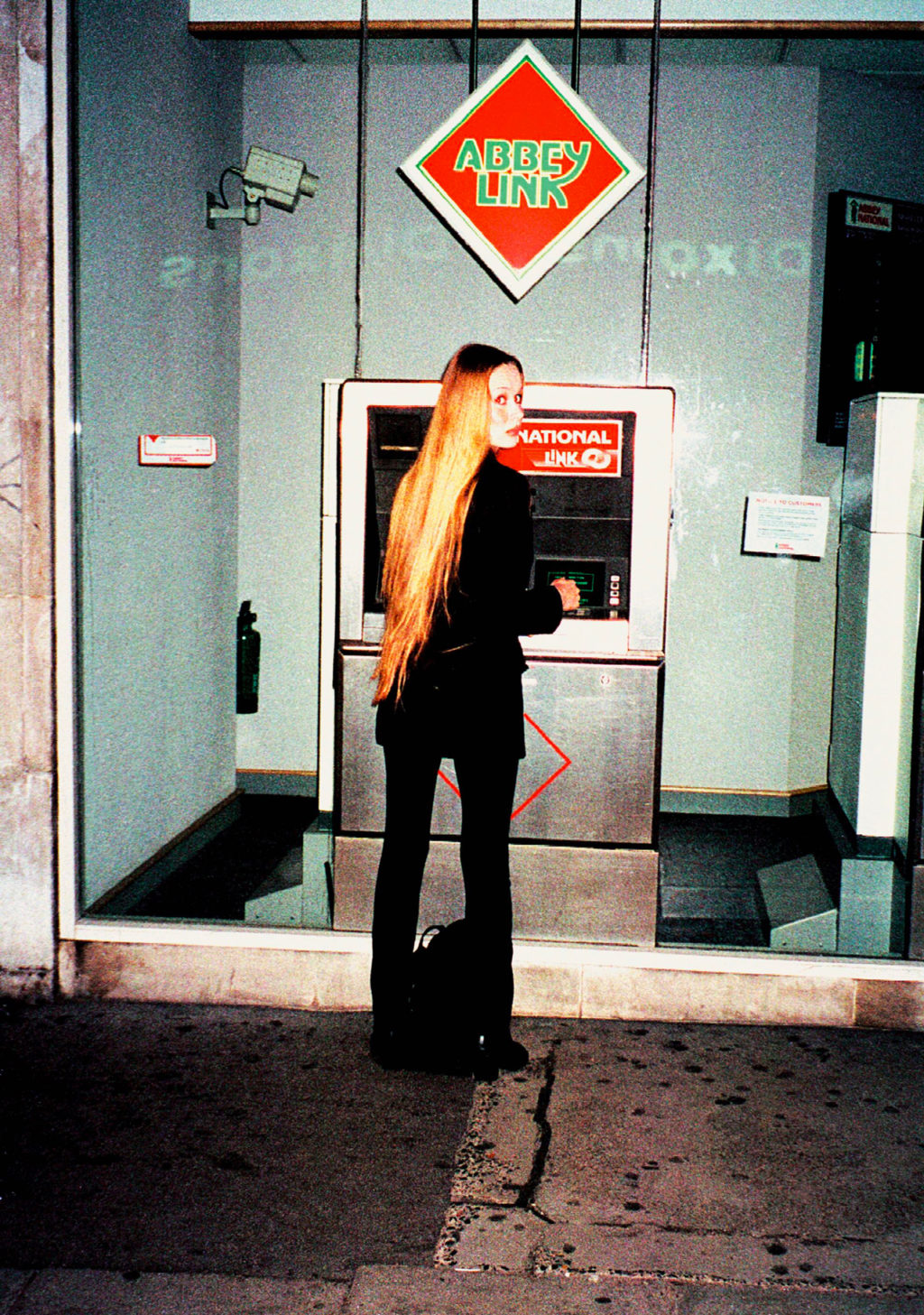 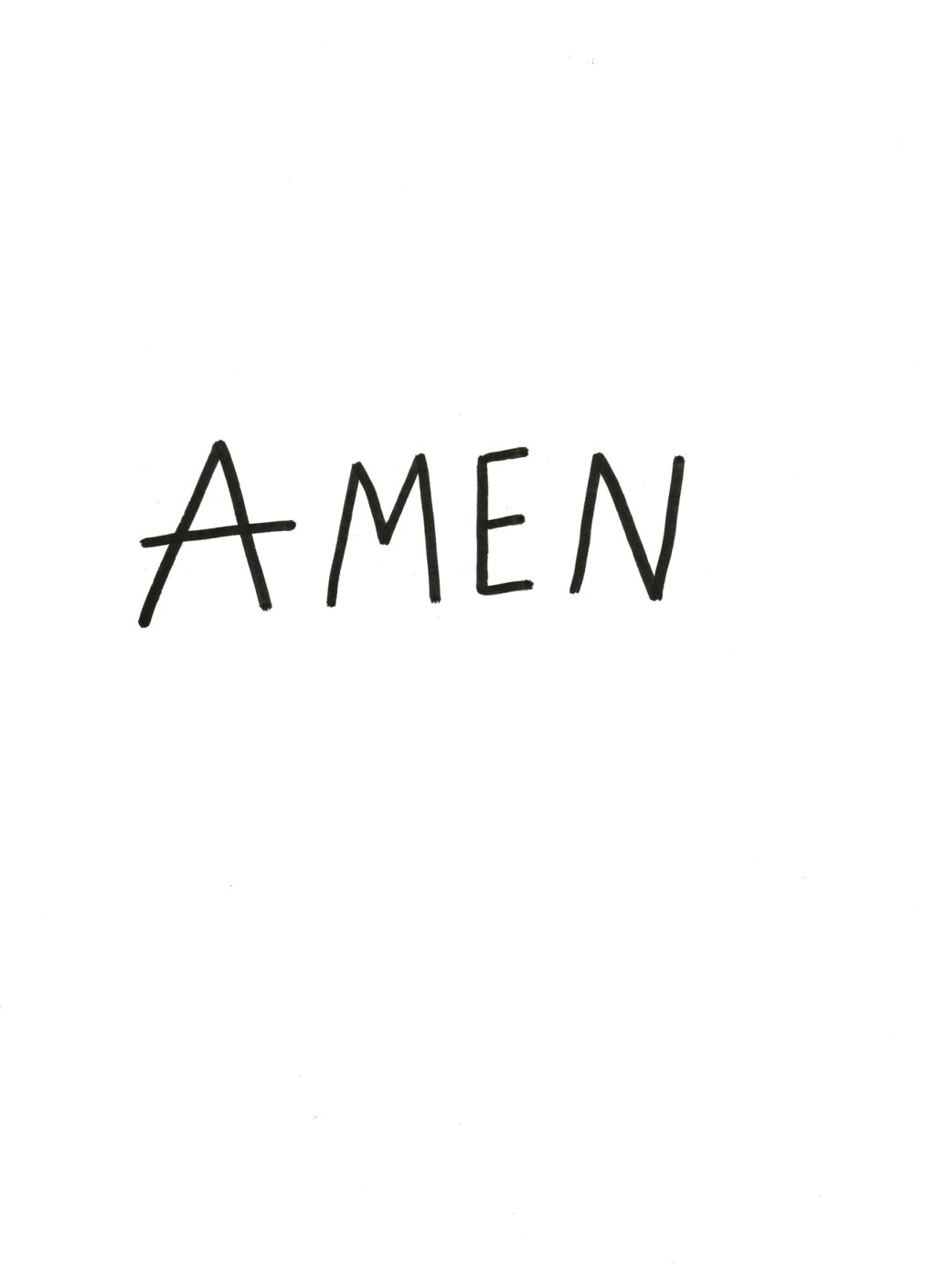 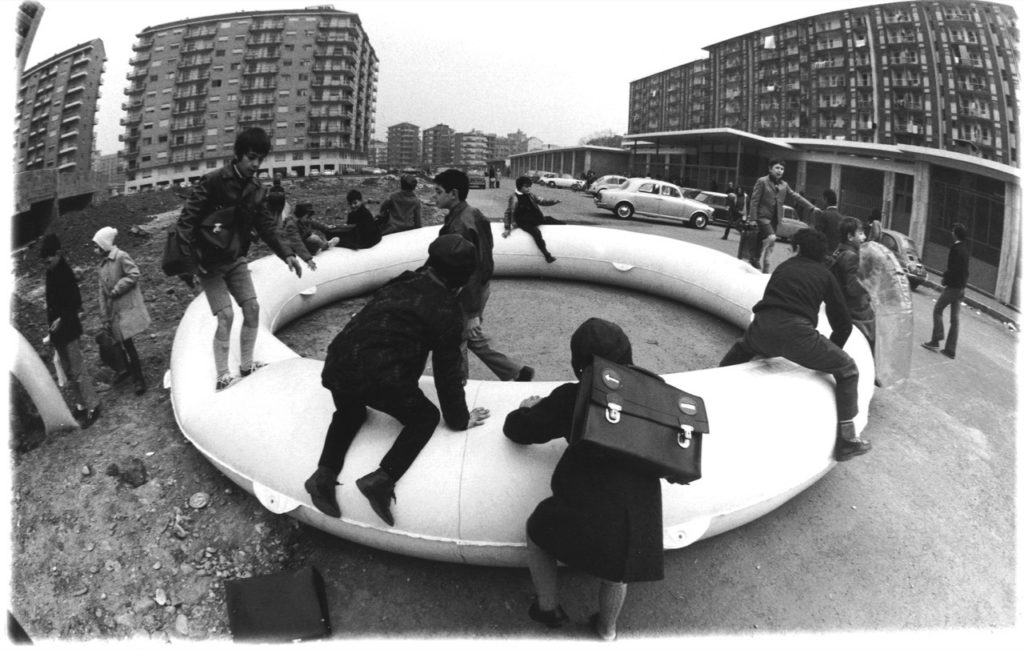 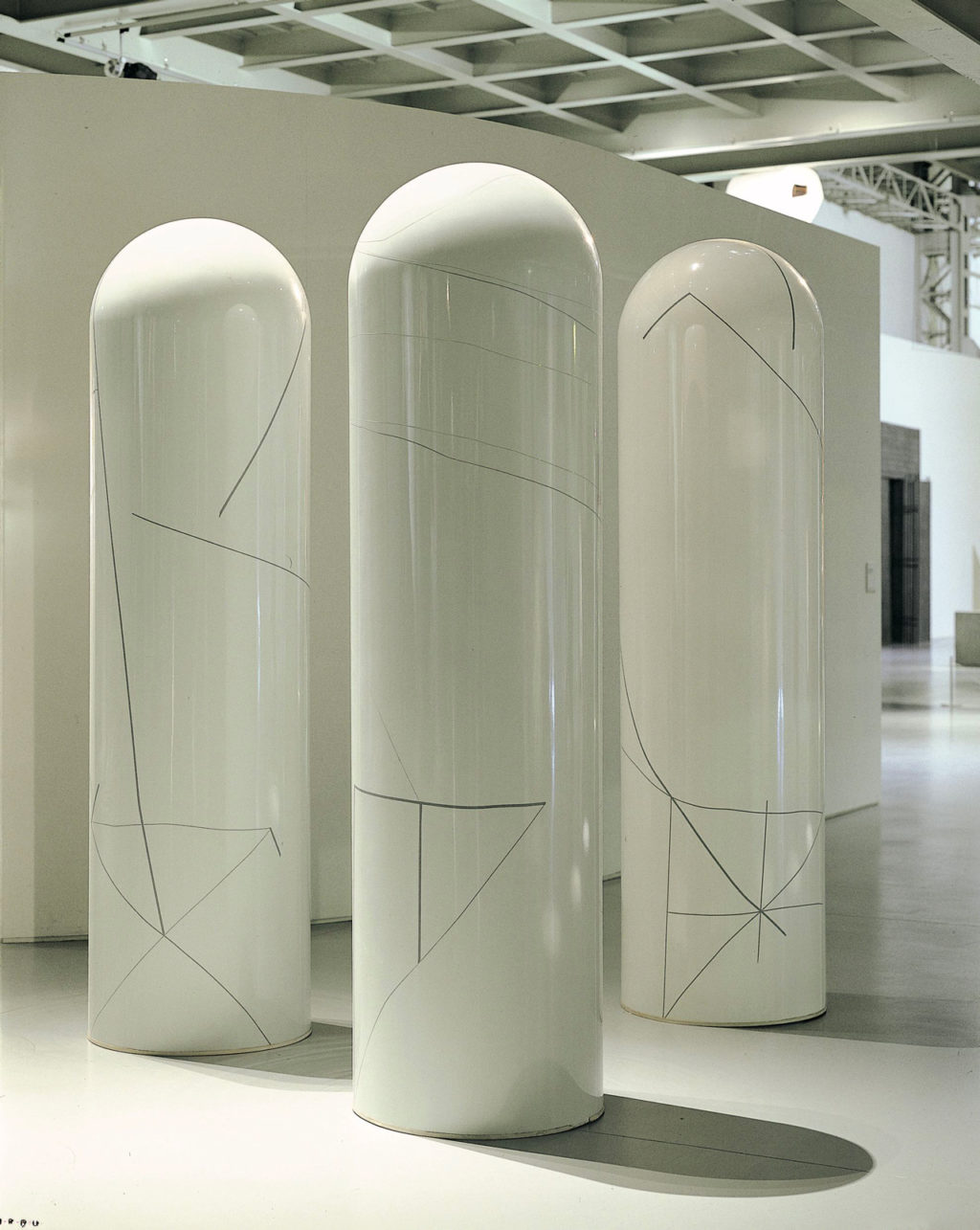 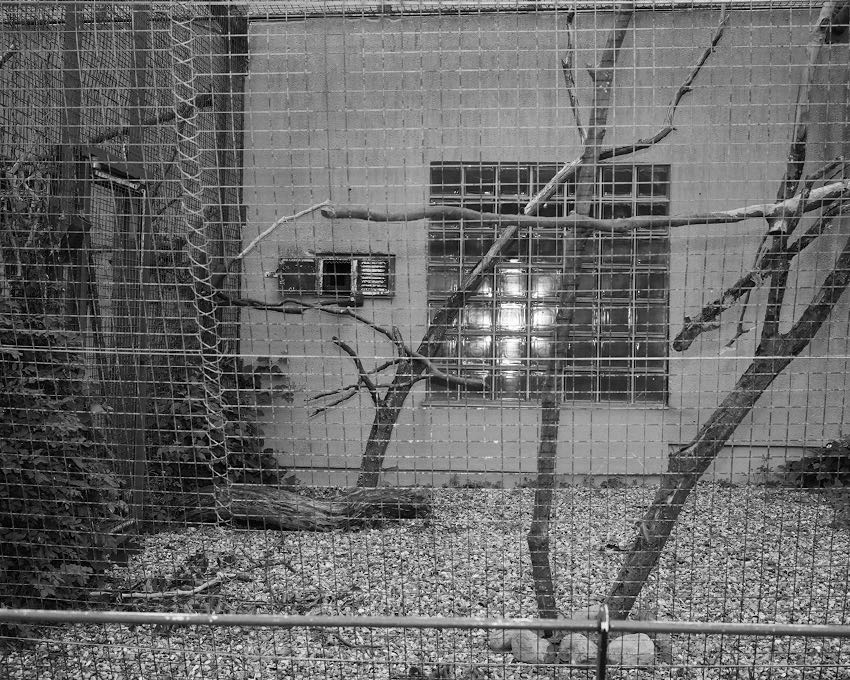 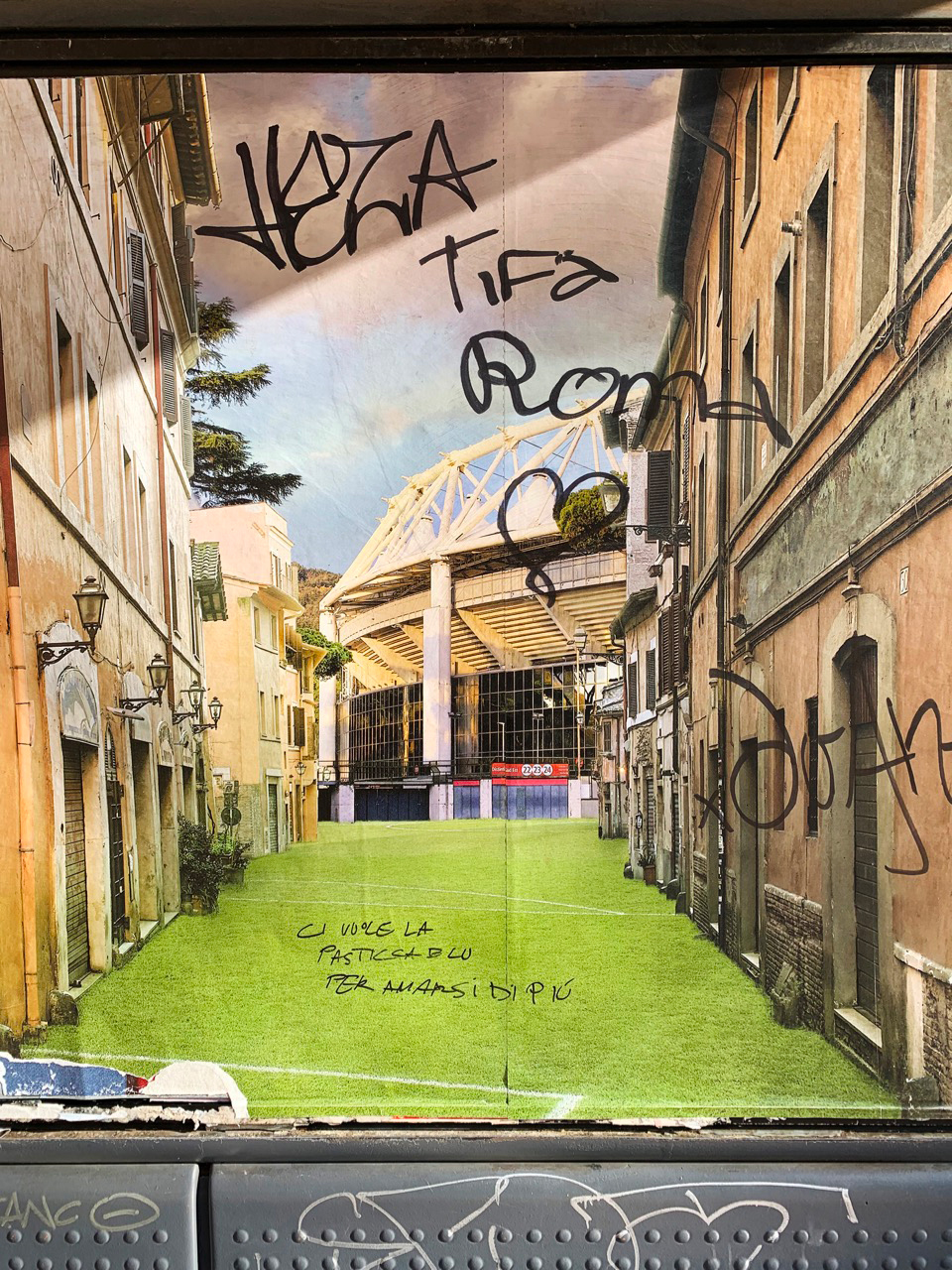 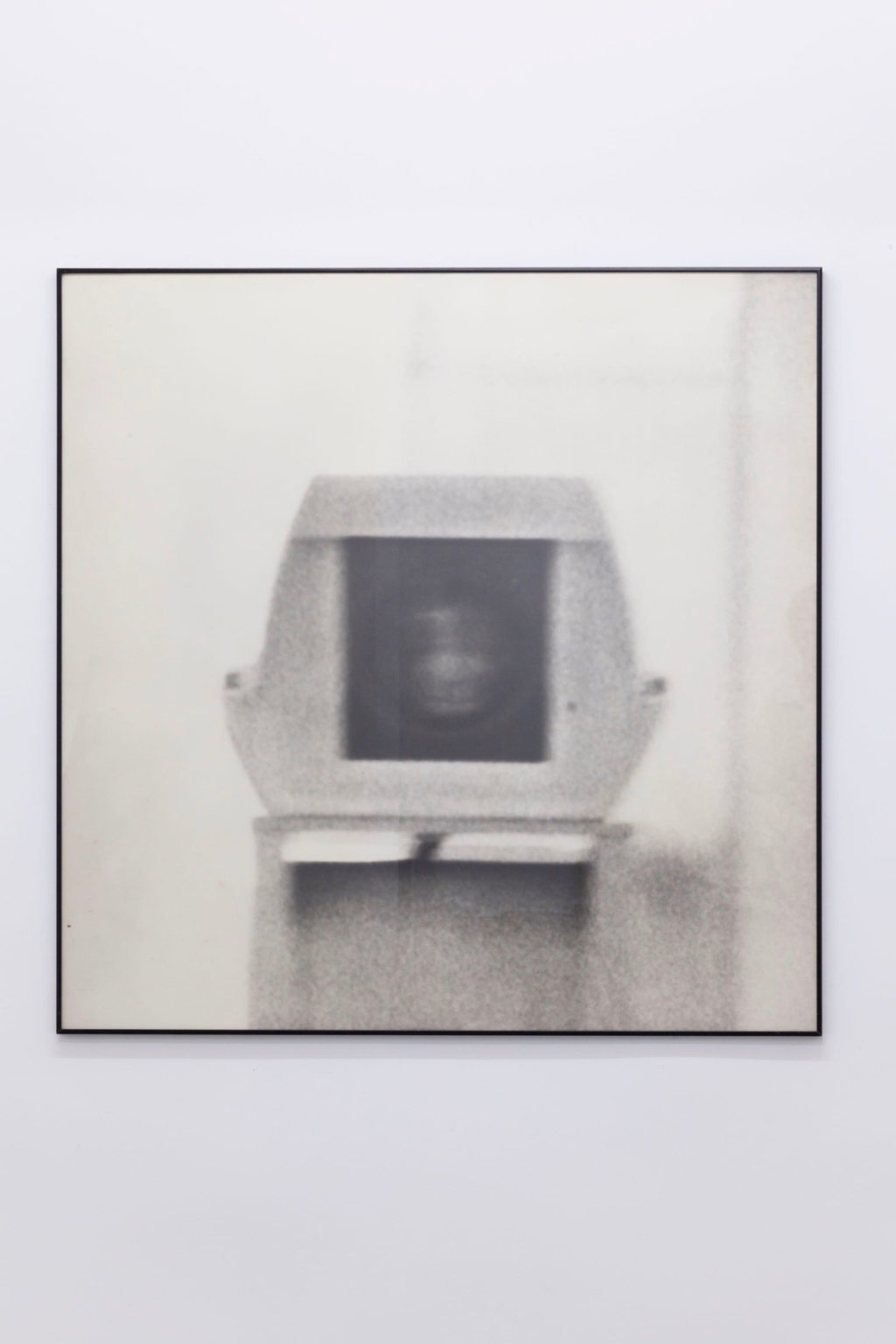 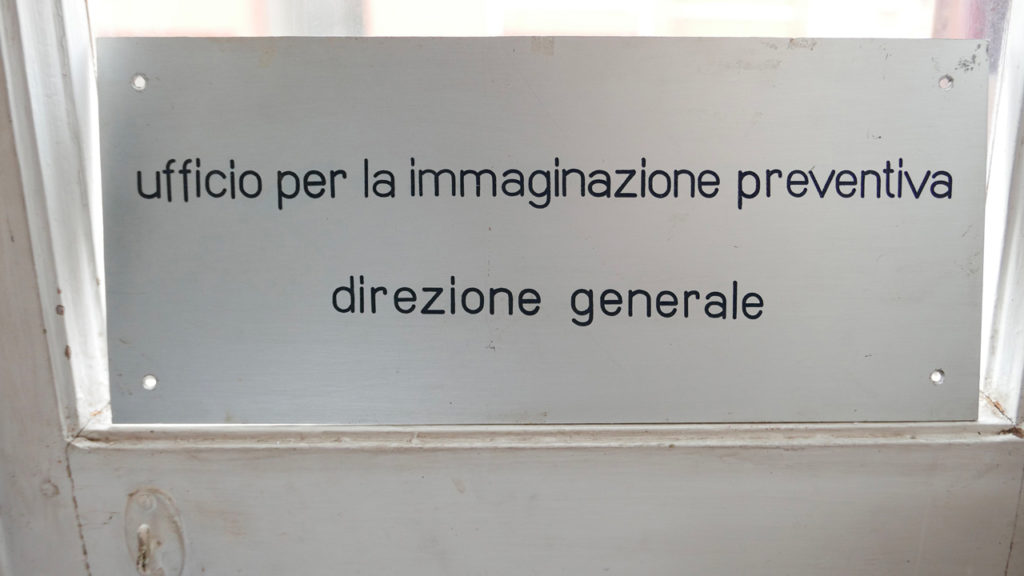