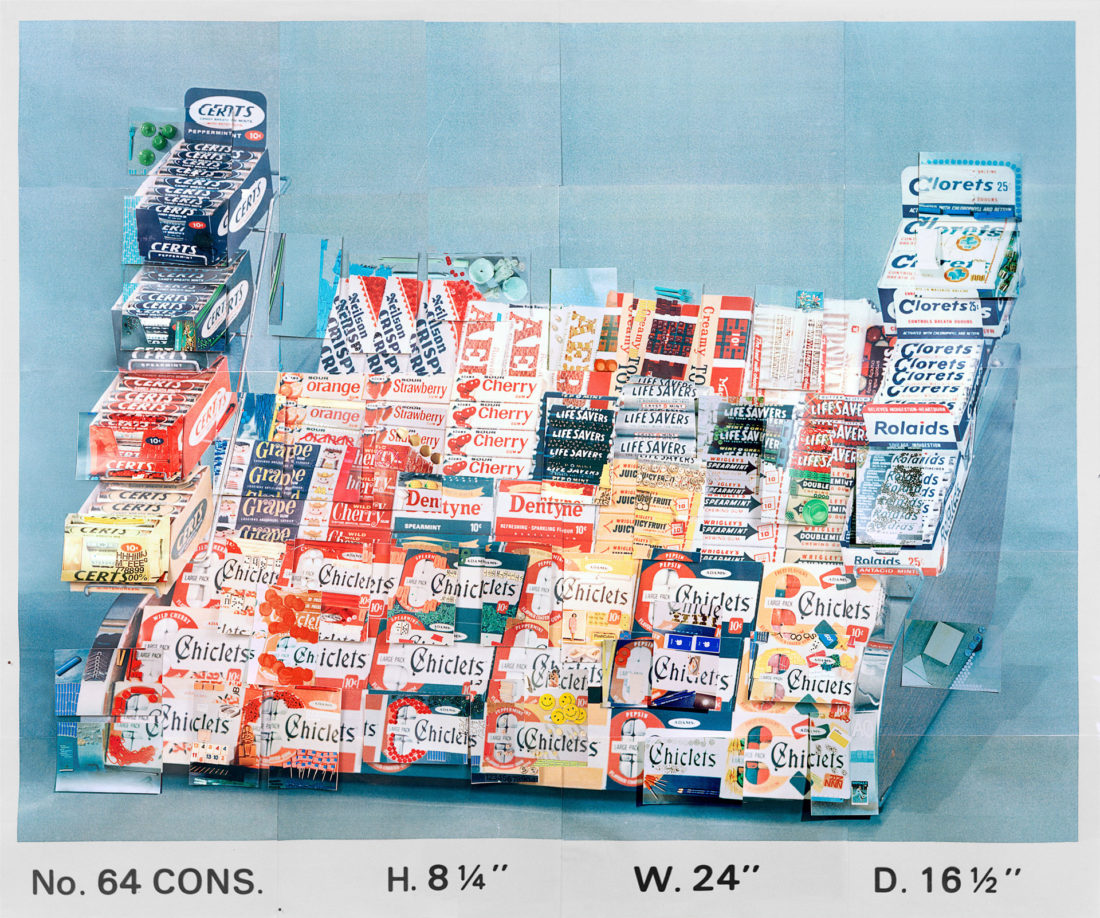 The good life is what we long for. Fantasies of the good life feed our habitats and identities, from personal desires to political projects and commercial culture. They inspire future visions and filter images of the past. Sara Cwynar’s practice across photography, collage and film toggles between different epochs and aesthetics, revealing how the quest for the good life has been driven by evolving ideals, values, and taste, yet always grounded in conventionality and predictable comforts.

Exploring the backbone of iconographies and clichés, where common constructs meet reassuring genres, Cwynar tackles the critical concept of visual truth and deciphers a reality of mundane objects and pictures merely reformulated by algorithms. Responding to the way technology challenges our vision, she creates a timeless and indelible reservoir of upfront, non-hierarchical images that resist the internet, the primary source of visual knowledge and experience in the XXI century.

This exhibition is a survey of the artist’s practice since 2013.
Sara Cwynar has published two books – Kitsch Encyclopedia (Blonde Art Books, 2014) and Pictures of Pictures (Printed Matter, 2014). She has exhibited in international museums and institutions, such as the Aldrich Contemporary Art Museum in Ridgefield, Connecticut, USA (2019), the 33rd Bienal de São Paulo, Brazil (2018), the Minneapolis Institute of Art, Minneapolis, USA (2018), the MMK Museum für Moderne Kunst, Frankfurt, Germany (2017), the MoMA PS1, Queens, NY, USA (2015/16). She also conceived two original covers for the New York Times Magazine, and she is currently working on a commission for the MoMA, New York, USA. 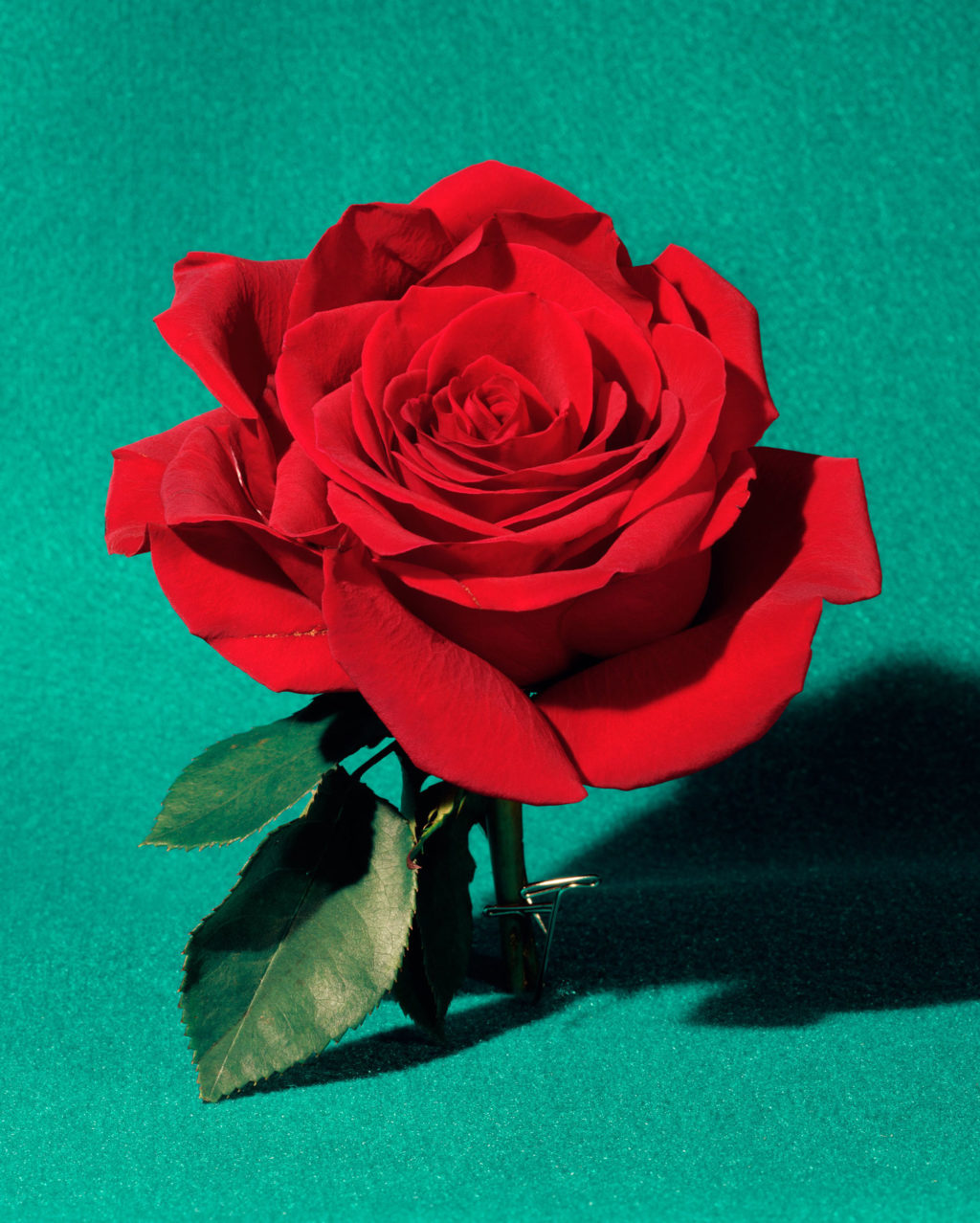 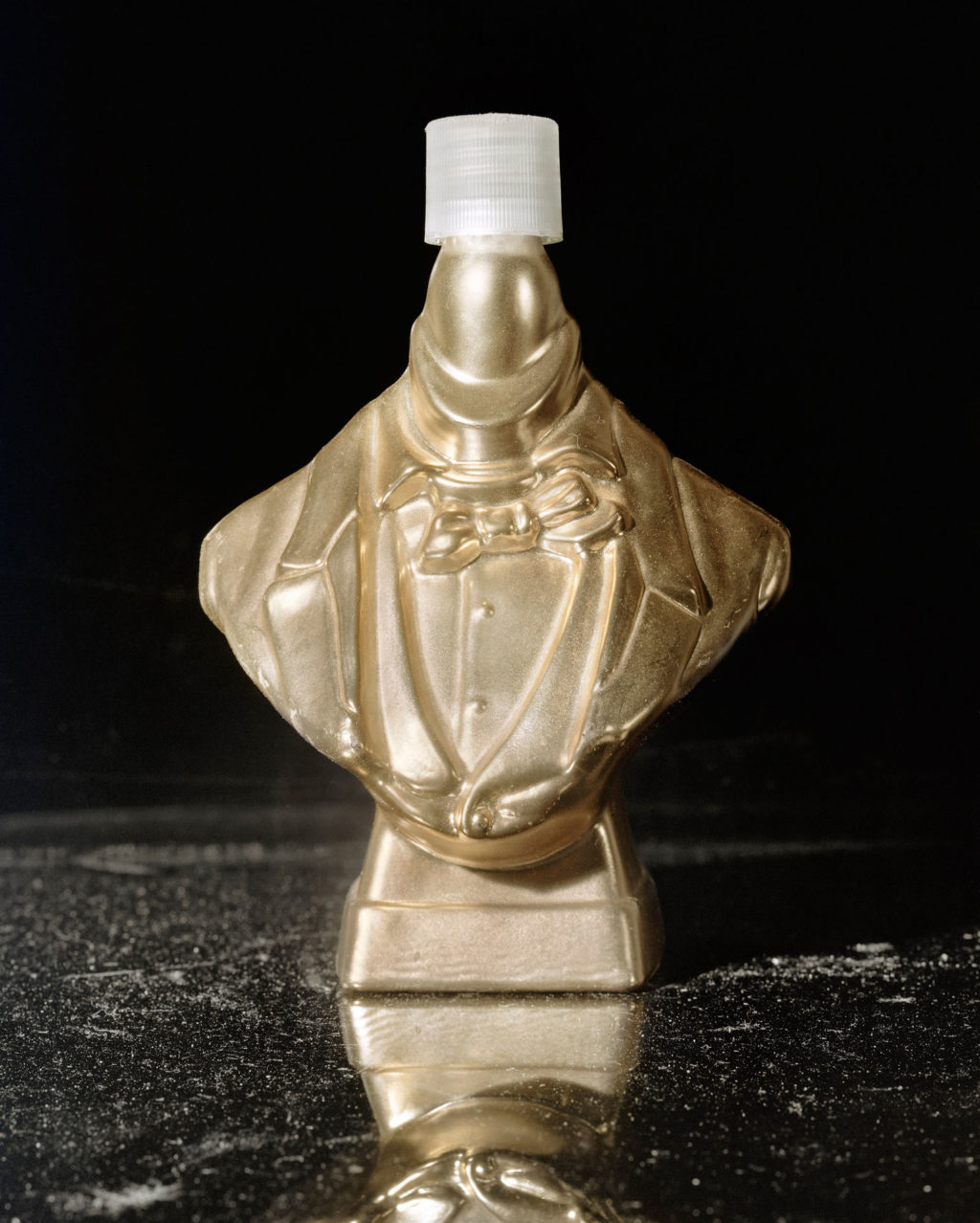 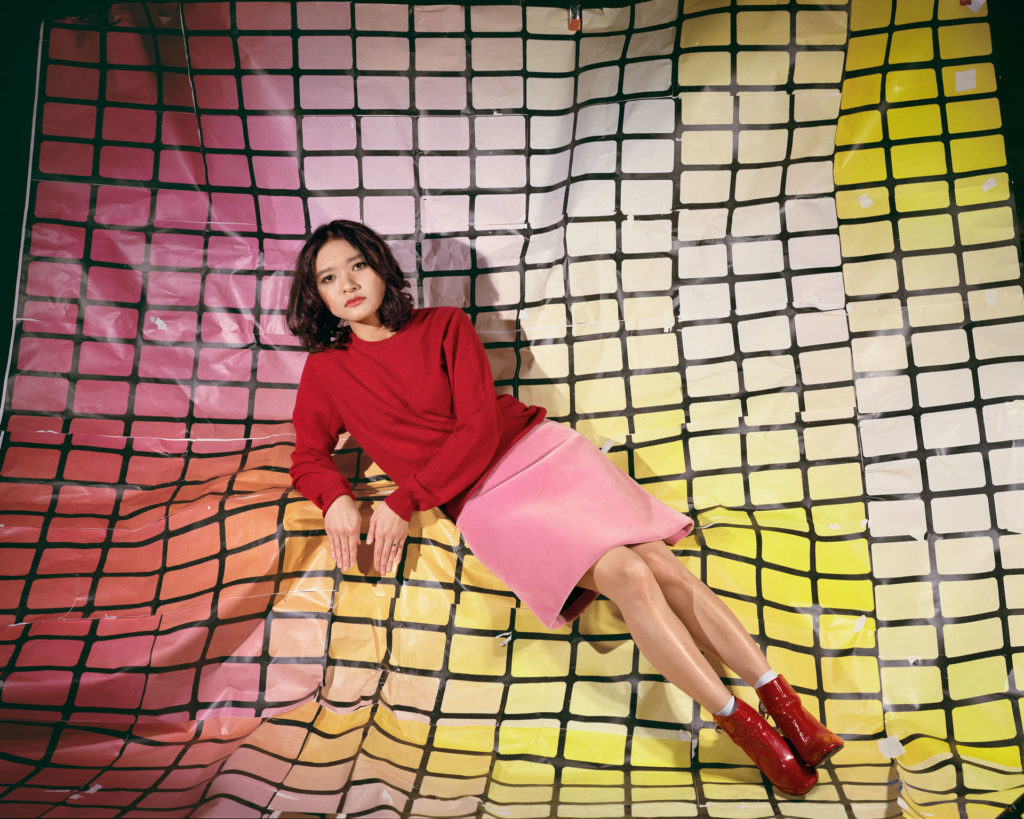 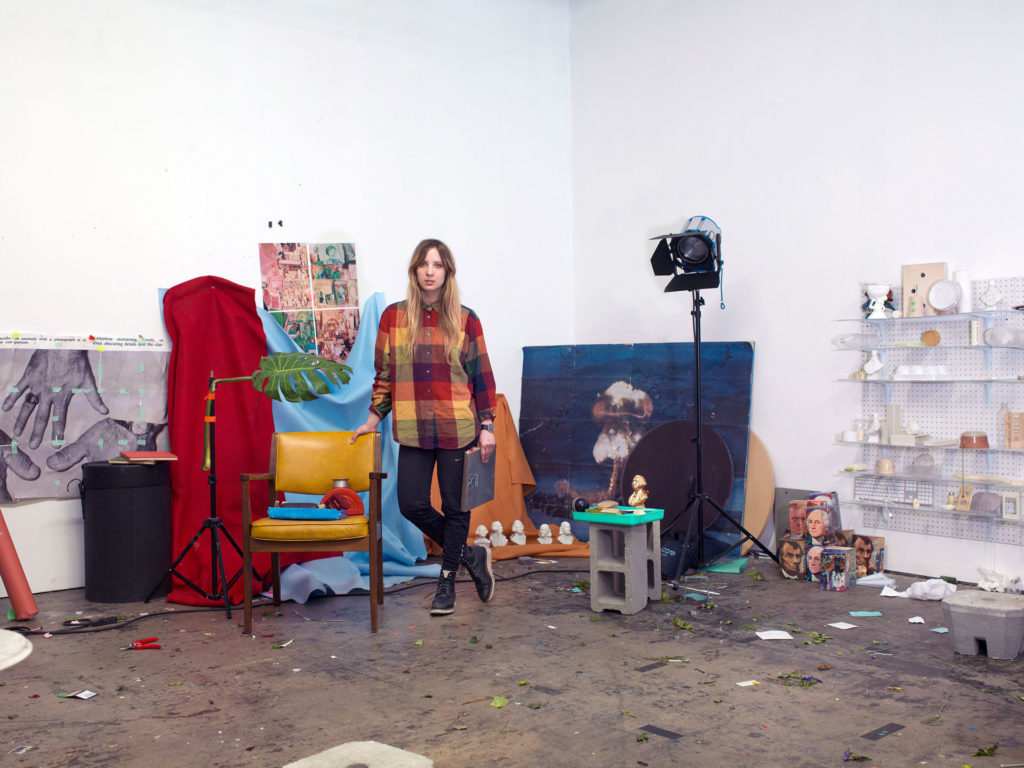