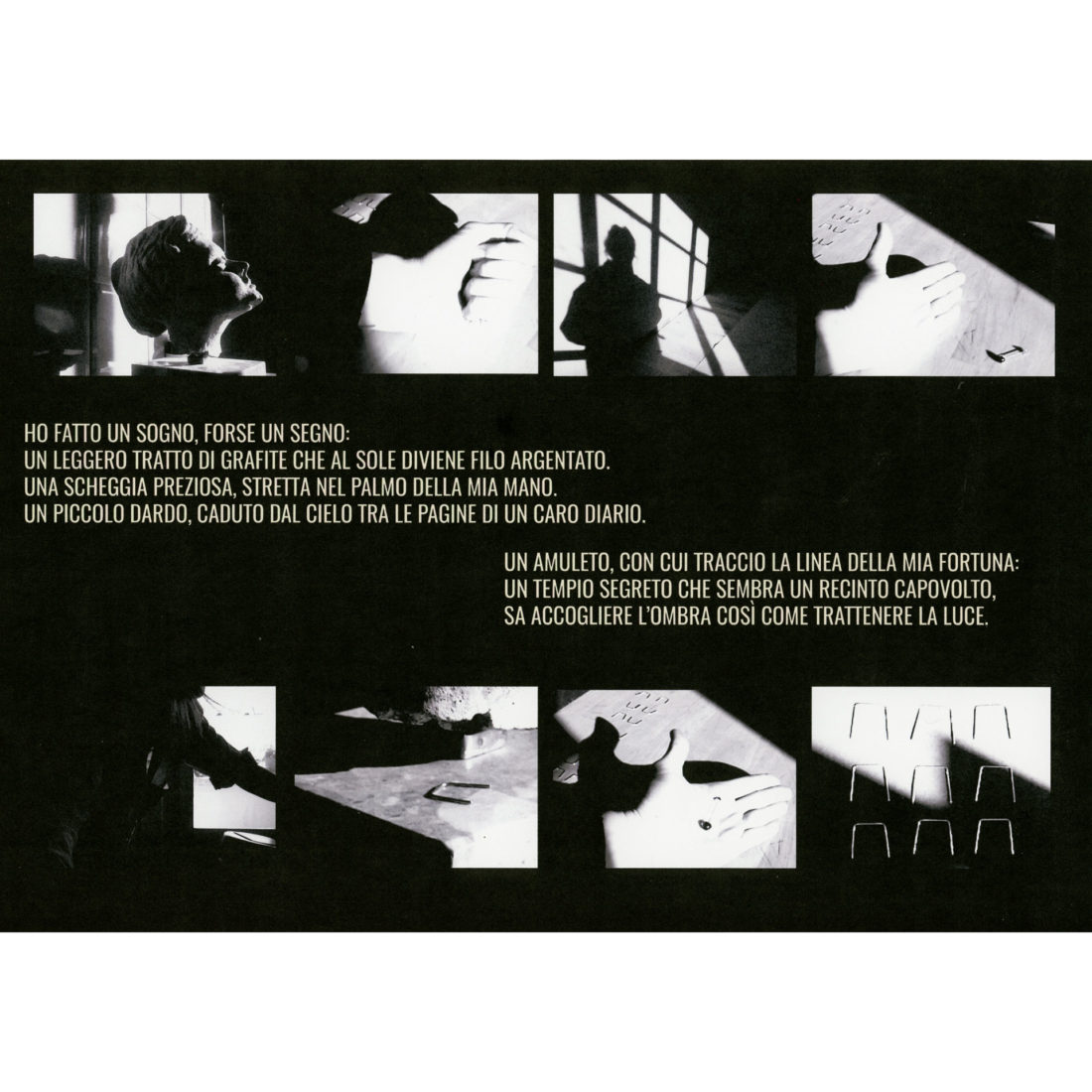 SEEN BY: A SQUARE IN MY DREAM, MARA PALENA E MATILDE SCARAMELLINI

With the four-handed work by Mara Palena and Matilde Scaramellini we are opening, a few months after its launch, a new section of Peruffo Journal. The relationship between the brand and the creative scene becomes even more tight and regularly photographers, artists and writers will be invited to give us their vision of Peruffo Jewelry. We are glad that this new adventure can find its start with the fascinating work realised by photographer Mara Palena and critic and curator Matilde Scaramellini.

“A square in my dream”

I had a dream, maybe a sign:
a light line of lead that becomes a silver thread in the sun.
A precious sliver, firmly held in my hand.
A little arrow, fallen from the sky among the pages of a dear diary.

An amulet, with which I sketch the line of my good fortune:
a secret temple that looks like an upside down fence,
knowing both how to host darkness and hold light.

The outline of a sea wave becomes a dwelling,
my thin and strong stilt house, on a rough water expanse.

I drew it with a kid-like slyness,
and if I overturn it, it is now the bottom of a glass,
now a small fisherman boat,
that, if needed, turns into a hot-air balloon as well.

I take it everywhere and if I want I build a village with it.
With one, two, three, thirty houses, one for each unspoken desire.

When I opened my eyes there was nothing left in my hand,
but a little further on the left, on the night table edge, a little arrow,
it was there, as if it was waiting to be grabbed.
And now I have found it I want to wear it,
just like a lover’s promise is worn.

Matilde Scaramellini was born in Milan in 1989. She studied Cultural Heritage Science and Conservation and Art History and Critics at Università Statale di Milano. She worked as assistant in different contemporary art galleries and simultaneously started her activity as independent curator. In 2014 she founded Twenty14, a gallery and exhibition space open to visual arts research, with a focus on photography. From 2016, together with Elena Vaninetti, with whom she curates T14, she deals with education. She writes for different art magazines and conducts her own personal projects. In 2019 she started collaborating with auction house Pananti as curator and PR.

Mara Palena was born in 1988. She lives and works between Milan and London as a photographer, film-maker and graphic designer. Her aesthetics has been influenced by her education in the fashion industry, where she worked with the most important stylists, but at the same time this represented a passage to get closer to something different.
Through the use of photography she studies the theme of memory and identity. Her work almost always has an installation nature and explores the use of different media. Her works have been on view in different group shows and in 2016 her first solo show has been hosted by Twenty14. Her work has been selected and displayed during LA Photomonth 2017 at Lucie Foundation Los Angeles. 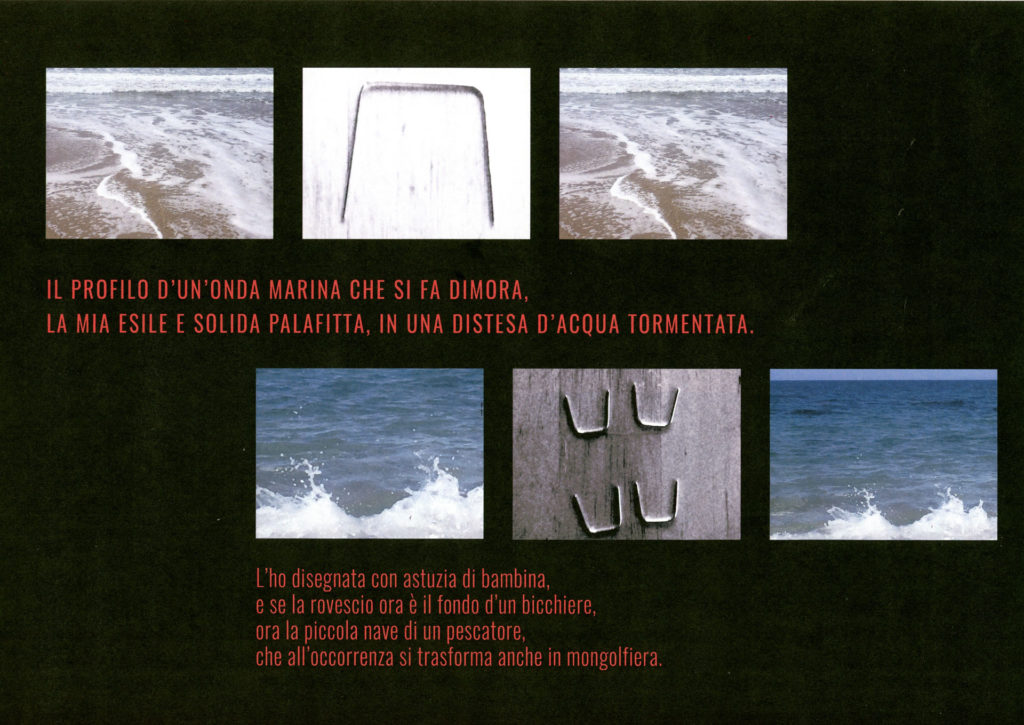 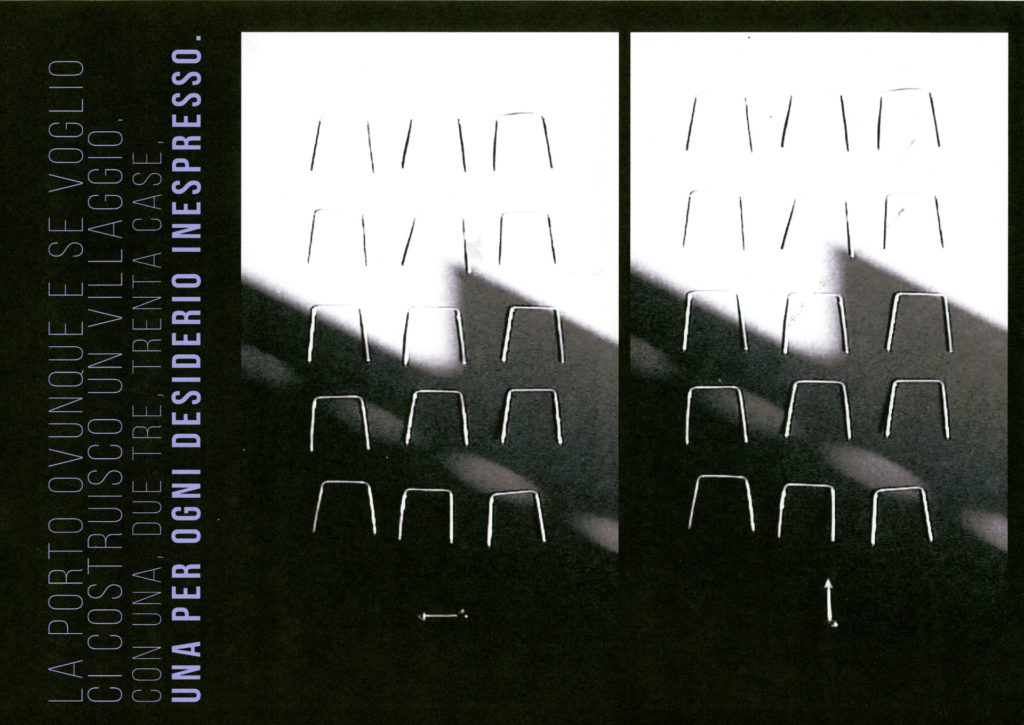 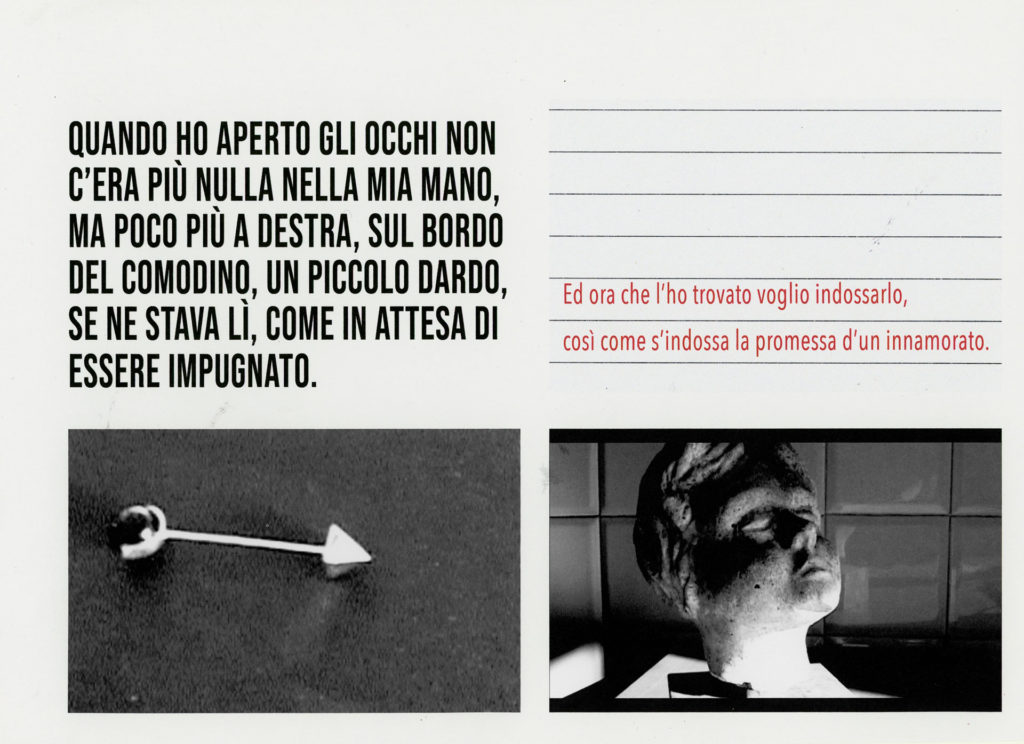