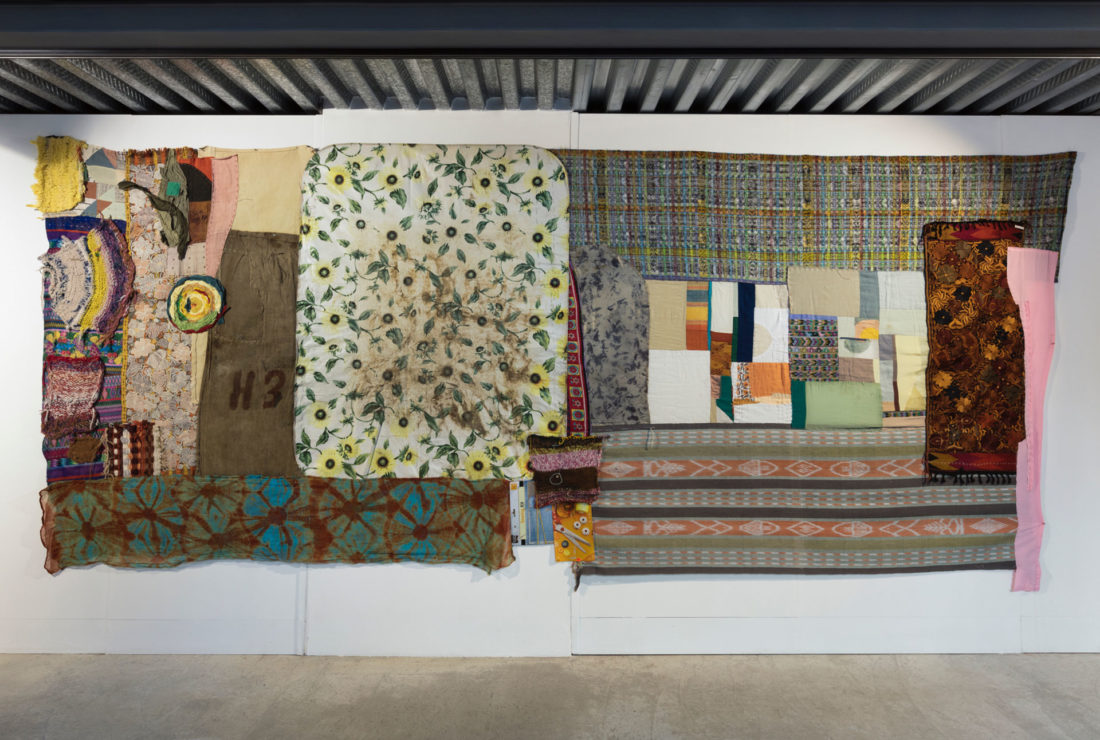 GAME ROOM, NATURE MAZE
To live A Life on Earth is one of the Highest Honors
18 September – 22 November 2019

The solo show of Susan Cianciolo, GAME ROOM, NATURE MAZE. To live A Life on Earth is one of the Highest Honors, will be on view from 18 September until 22 November 2019 at Martina Simeti gallery, and is part of a program focusing on artistic practices that cross the boundaries between the visual and the functional.

Susan Cianciolo’s exhibition in Milan is the result of the inaugural artist residency organized by Martina Simeti during the summer, both in her gallery space in Via Tortona 4 Milan and in Sicily in an ancient oil press, a part of the family organic farm «Bosco Falconeria».

It is the first time Cianciolo has produced a show dedicated exclusively to tapestries, the exhibition includes five works, measuring up to 400x200cm. Some pieces have been entirely produced during the artist’s time in Italy, while others were initiated in the artist’s studio in NYC and enriched in Milan, in an endless stream of creation and re-elaboration. The residency, particularly while in Sicily, the island where the Cianciolo family has its origin, has enabled an extended process of collecting both material and immaterial inputs. Tailored for the exhibition space in Milan, the tapestries are made of a variety of elements such as found pieces of fabric bleached by the sunlight, plastic rags gathered on the seashore, and older notes and jottings, bits of biographical memories from different times and places.

The title given to the exhibition by the artist, GAME ROOM, NATURE MAZE. To live A Life on Earth is one of the Highest Honors, proves her deep interest in the symbolic, in the figure of the maze, as well as the spiritual tension inherent to her work.

Cianciolo’s radical « open-ended conceptualism »* is what resonates the most for Martina Simeti who invited her to inaugurate the residency program, because « The tapestries can be hung to the wall as pure visuals, but each composition can also become something functional if one so desires ».

* David Everitt Howe, “Susan Cianciolo: if God COMes to visit You, HOW will you know? (the great tetrahedral kite)”, ArtReview, 162, September 2015.
Susan Cianciolo (b. 1969) is a visual artist and designer based in NYC. Since the beginning of her career as a fashion designer in the mid 1990s, Susan Cianciolo has worked across the boundaries established by her chosen disciplines through powerful experimentation. The South London Gallery has dedicated a retrospective of her work titled GOD LIFE. Modern House on Land Outside Game Table (20 June – 1 September 2019).
From 1995 – 2001 Cianciolo produced her critically-acclaimed collection RUN, a line of clothing produced using found or recycled garments or fabrics, assembled through a participatory approach with ample margin for improvisation. In 2001, (together with Aaron Rose), for one month at the Alleged Gallery, Cianciolo opened the legendary Run Restaurant, recreated in 2017 on the occasion of the Whitney Biennial in New York. Soon gaining cult status in the art world and that of the New York avant-garde, RUN then evolved into an ‘umbrella’ which to this day brings together broader projects, staged both independently and in collaboration with other designers.
Cianciolo’s solo exhibitions include Run 12: God is a Jacket, Overduin & Co., Los Angeles, California (2018); RUN PRAYER, RUN CAFÉ, RUN LIBRARY, Bridget Donahue, New York, NY (2017); RUN CURCH, RUN RESTAURANT, RUN STORE, Modern Art, London, United Kingdom (2017), among others. Recent group exhibitions include Now & Then, The Hole, New York, NY (2018); Eckhaus Latta: Possessed, The Whitney Museum of American Art, New York, NY (2018); Summer Show, Modern Art, London, United Kingdom (2018); Fashion Work, Fashion Workers, CCS Bard Hessel Museum, Annandale-on-Hudson, NY (2018); Whitney Biennial 2017, Whitney Museum of American Art, NY (2017); Looking Back/ The 10th White Columns Annual, White Columns, New York, NY (2016); Greater New York, MoMA PS1, Long Island City, NY (2016) among others. Numerous articles have been published on her work in international magazines such as: Artforum, T Magazine, Flash Art, Interview, i-D magazine, Purple, Vice, Visionaire and Vogue. 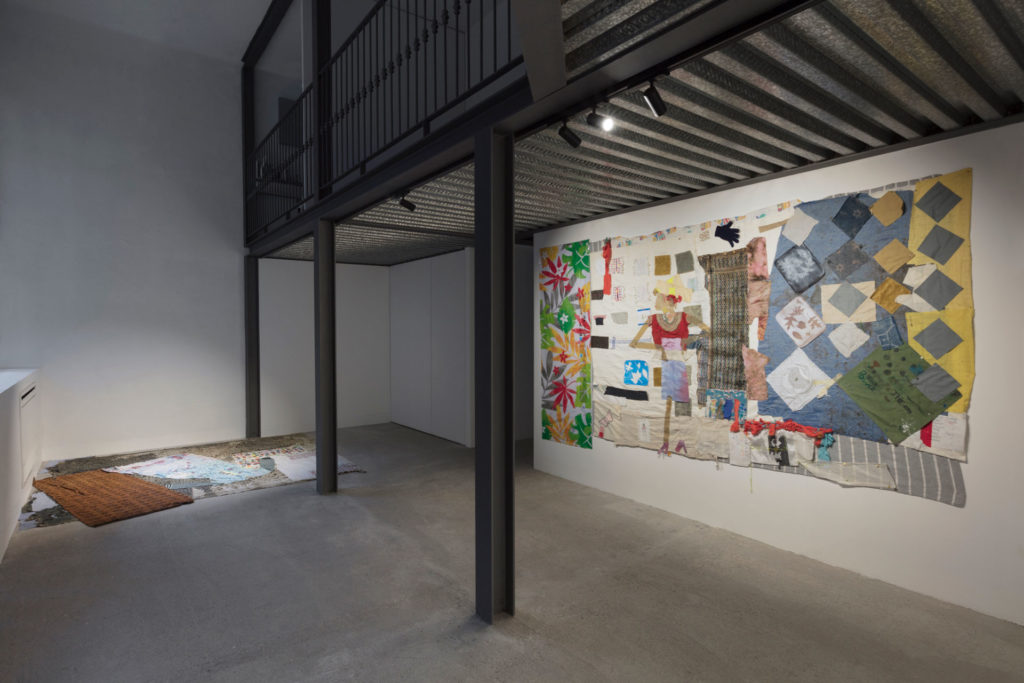 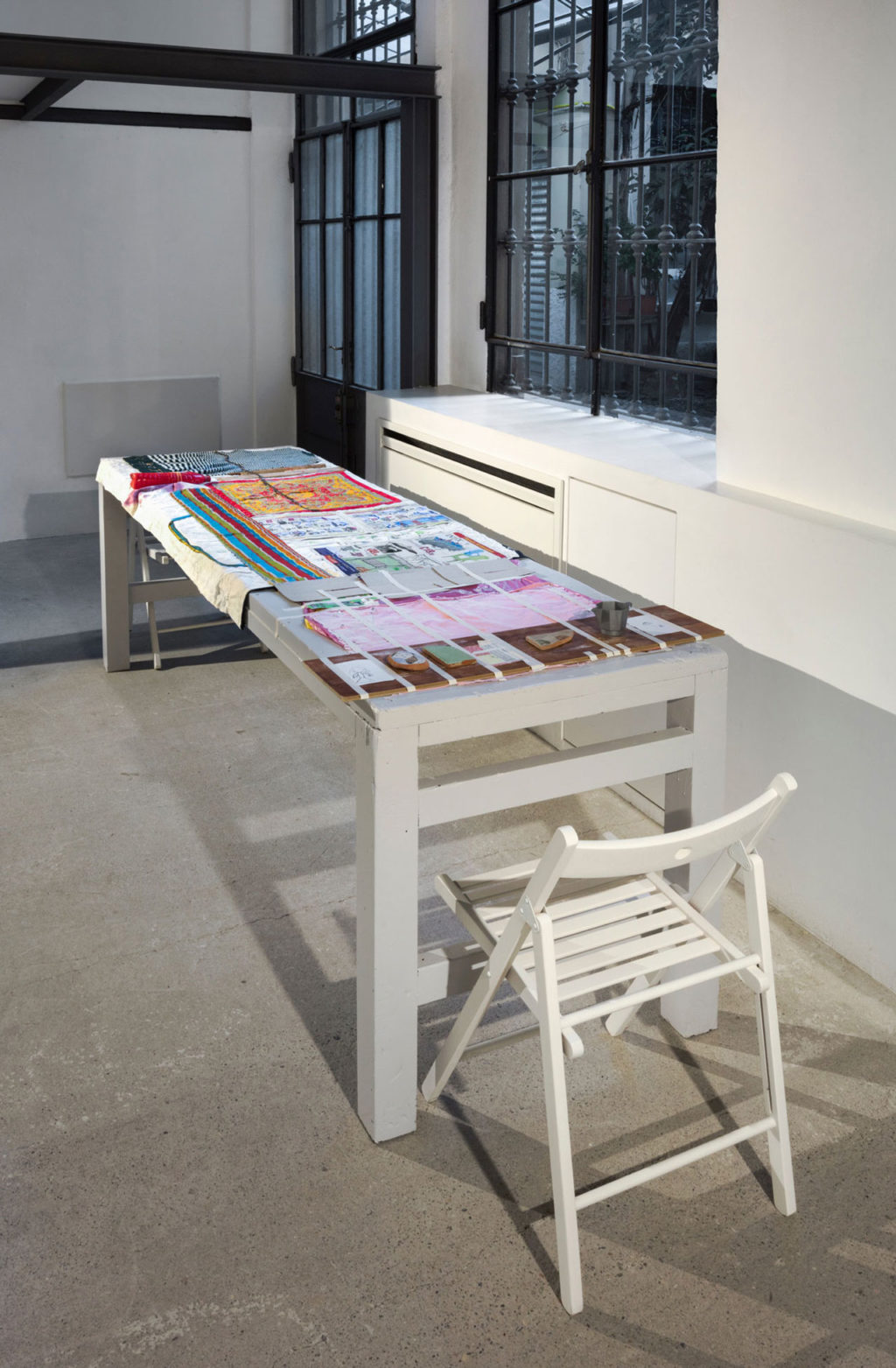 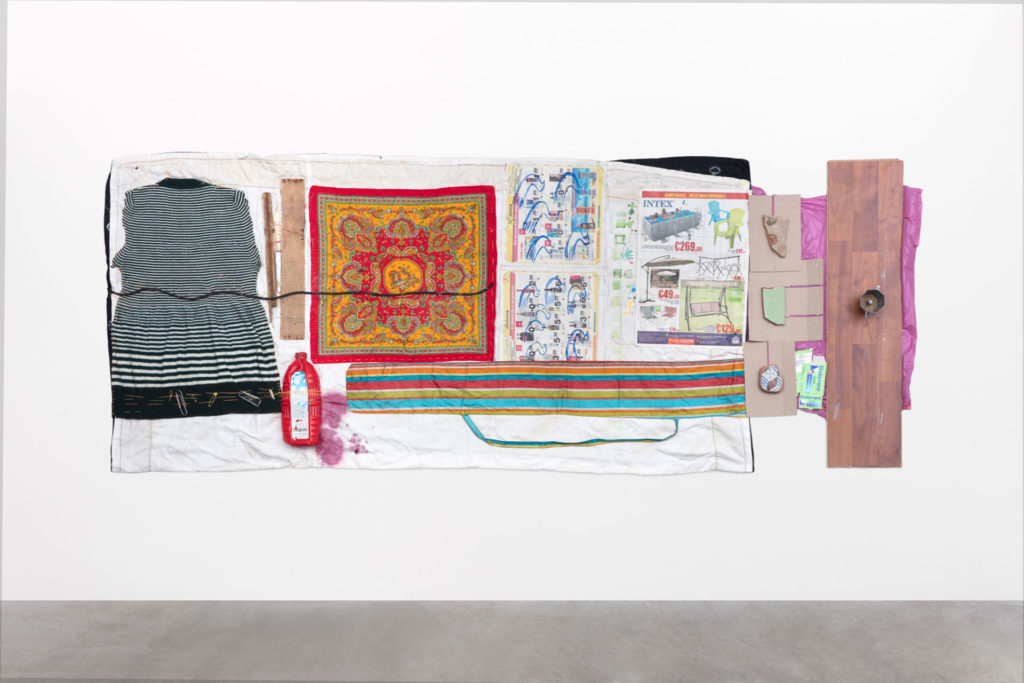 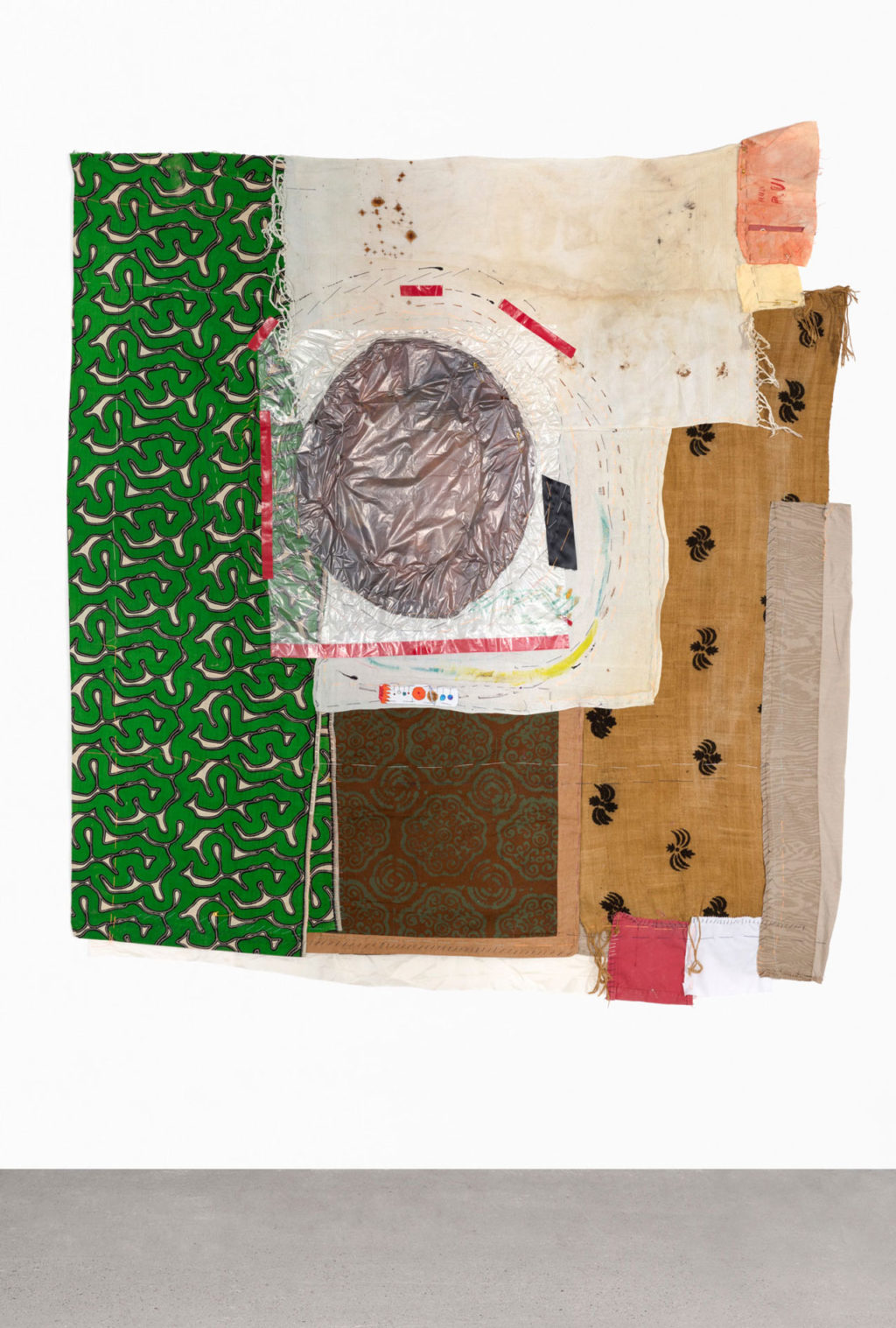 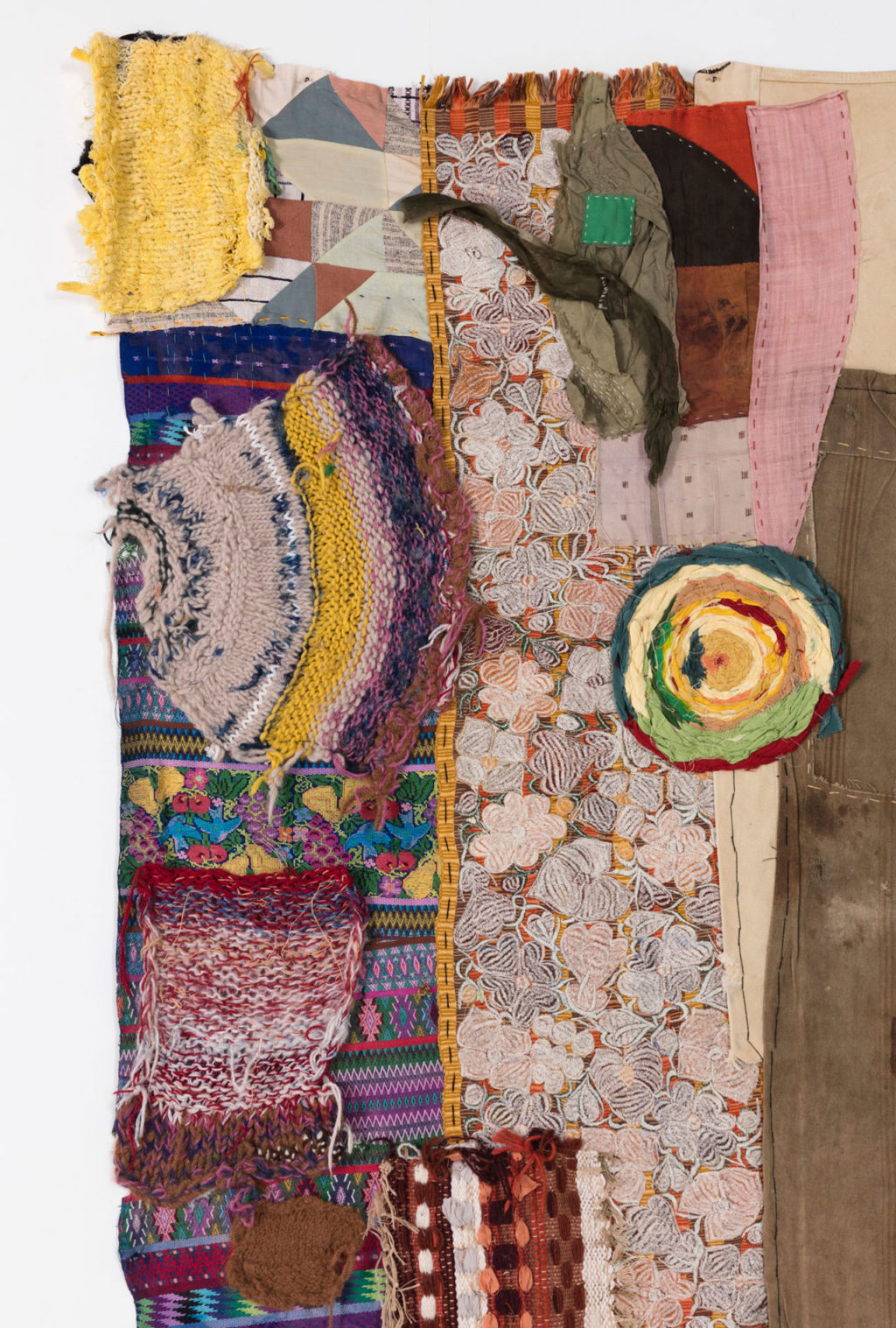 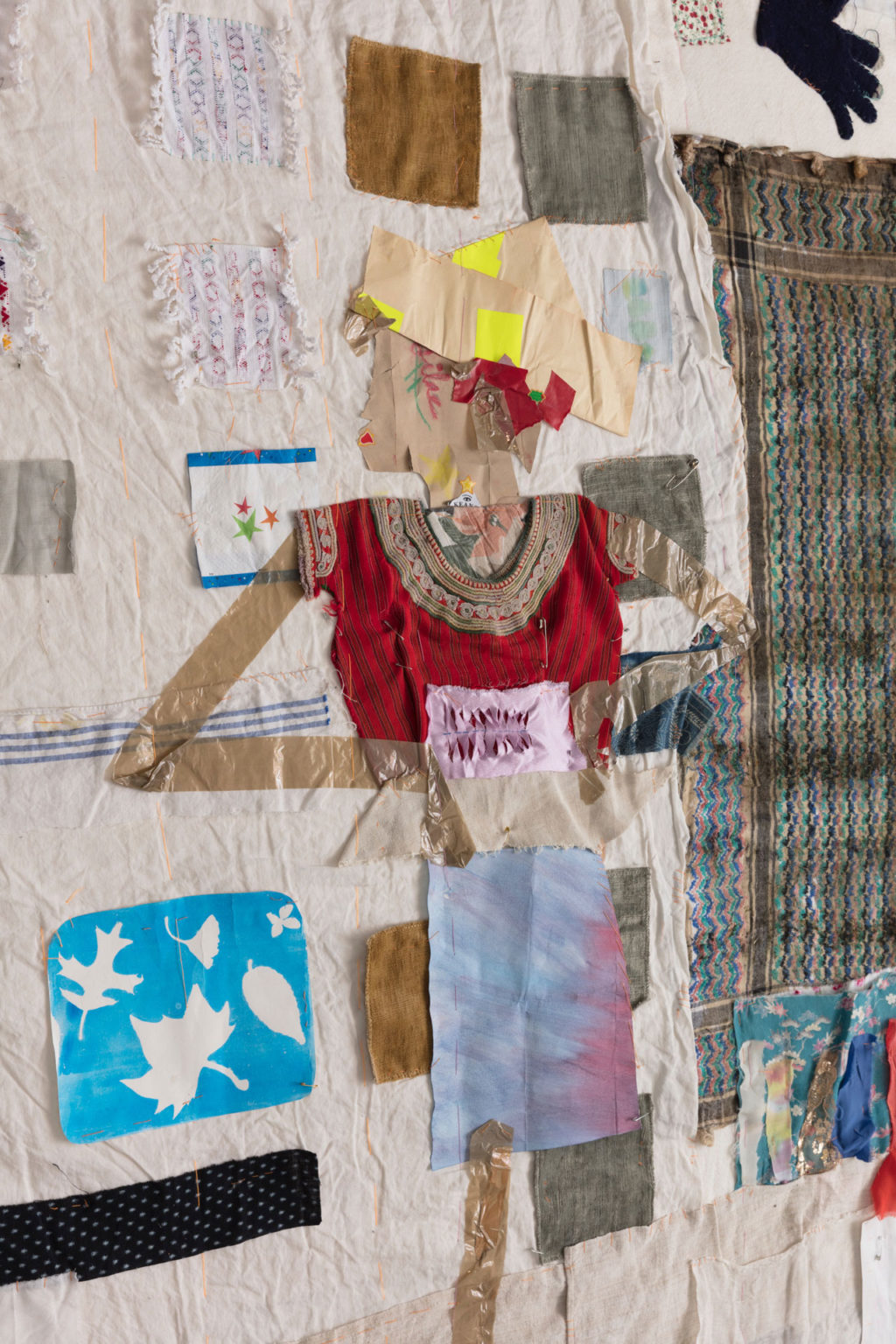 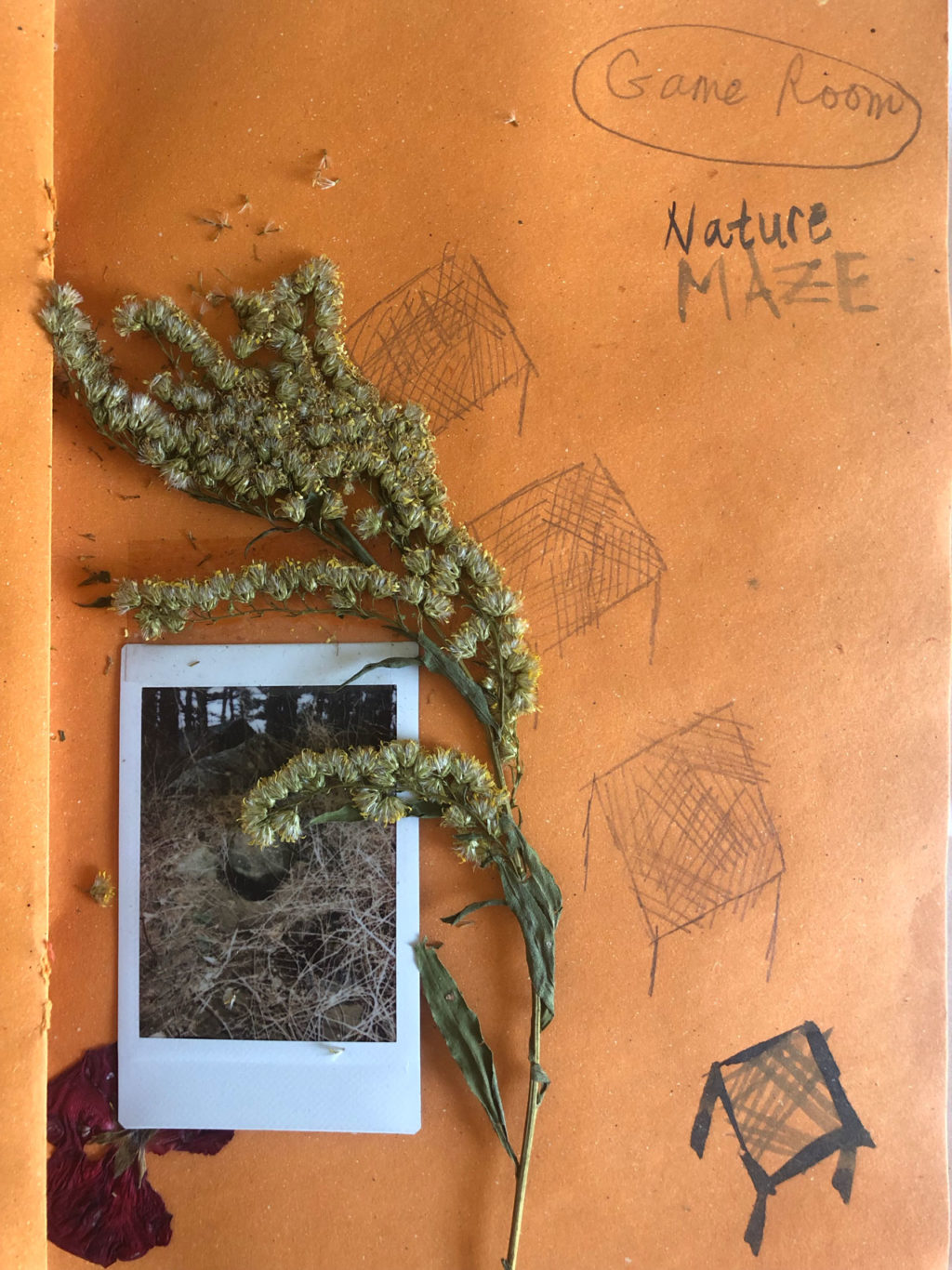 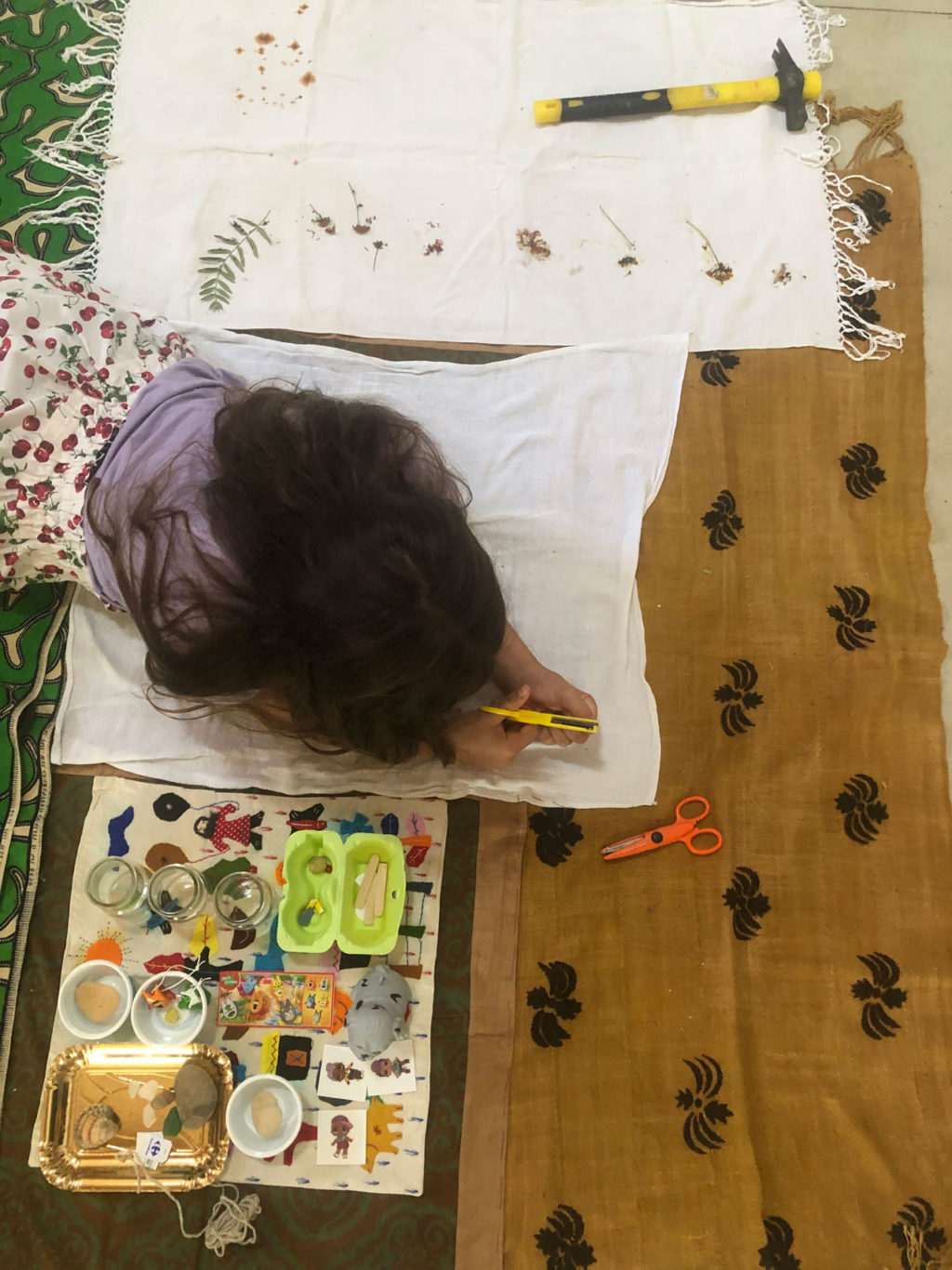 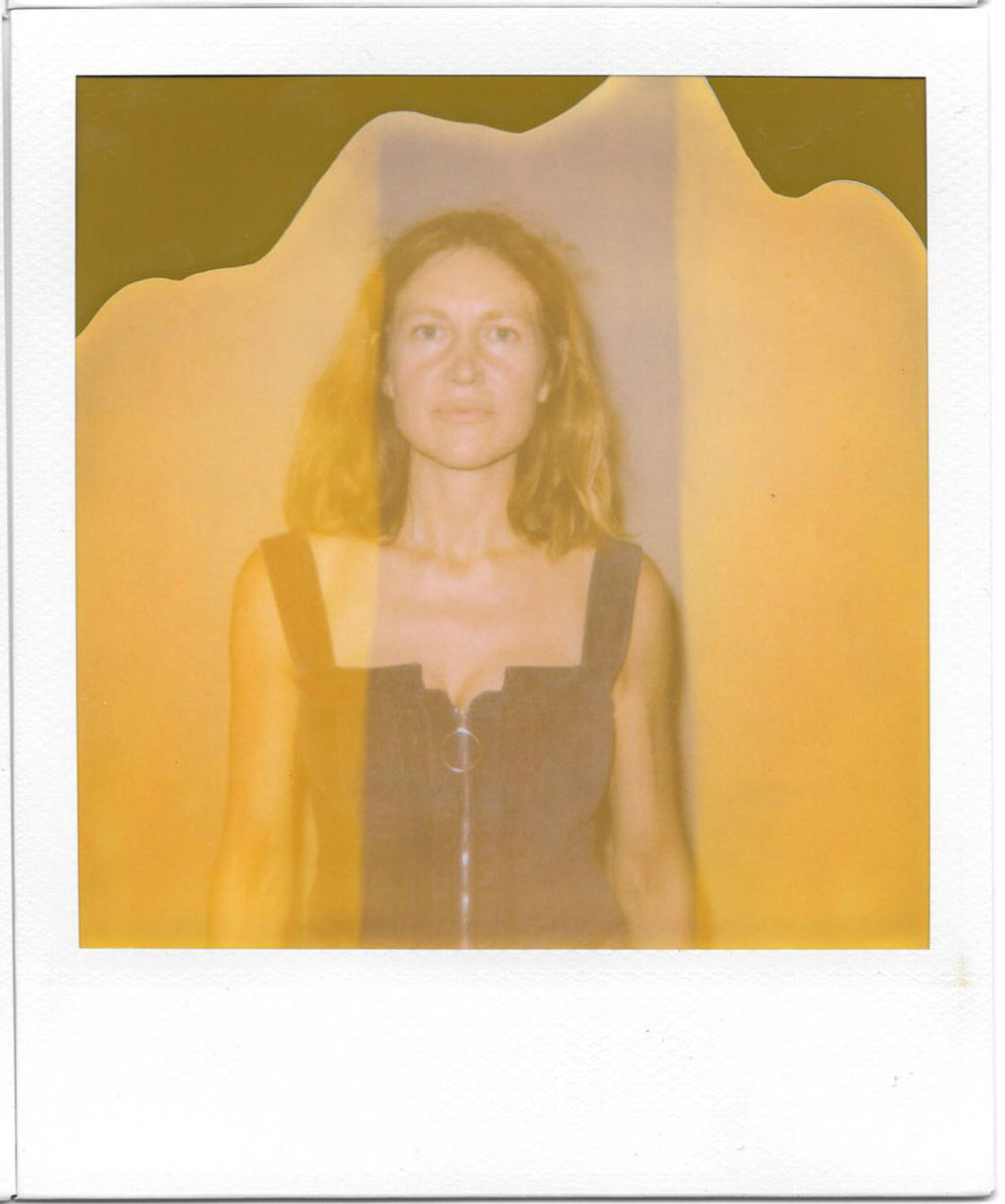